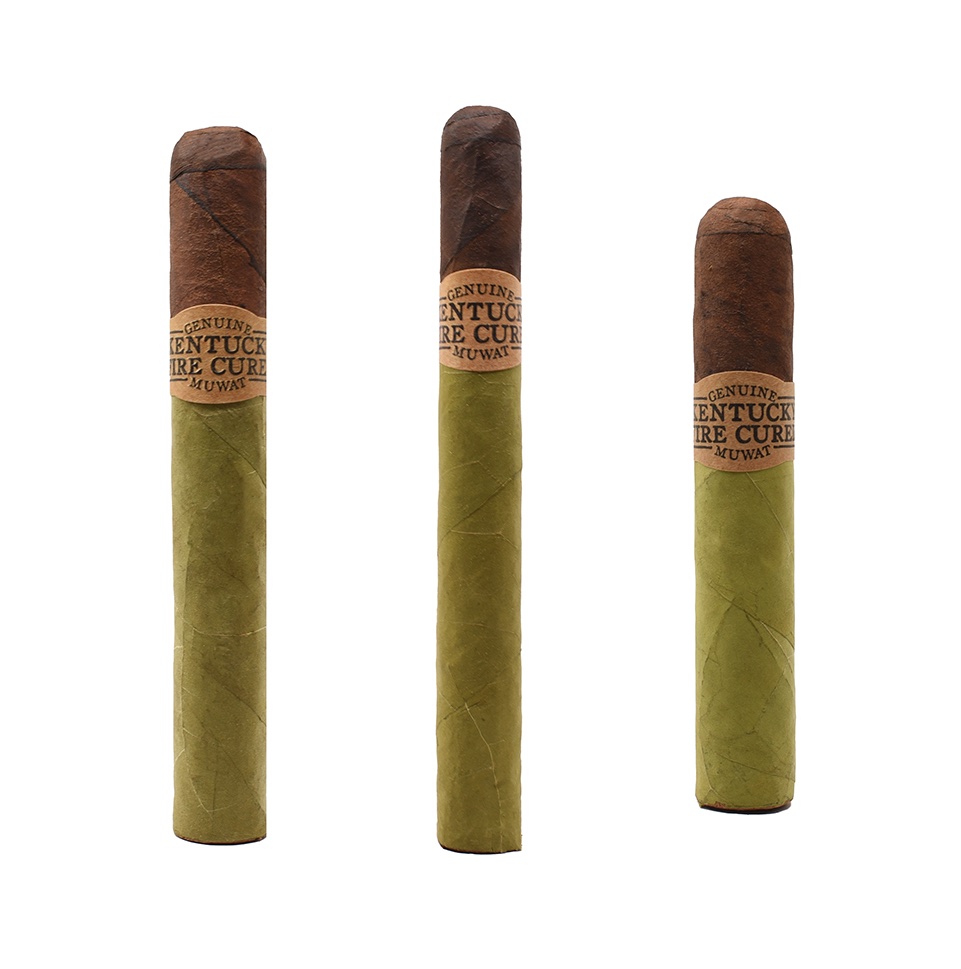 “We continue to demonstrate our leadership in the Fire Cured Tobacco segment, making history as the first company to blend Candela and Kentucky Fire Cured Tobaccos in the premium segment,” said Jonathan Drew, co-founder of Drew Estate, in a press release. “It is sure not to be like any other Candela cigar you have ever smoked.” 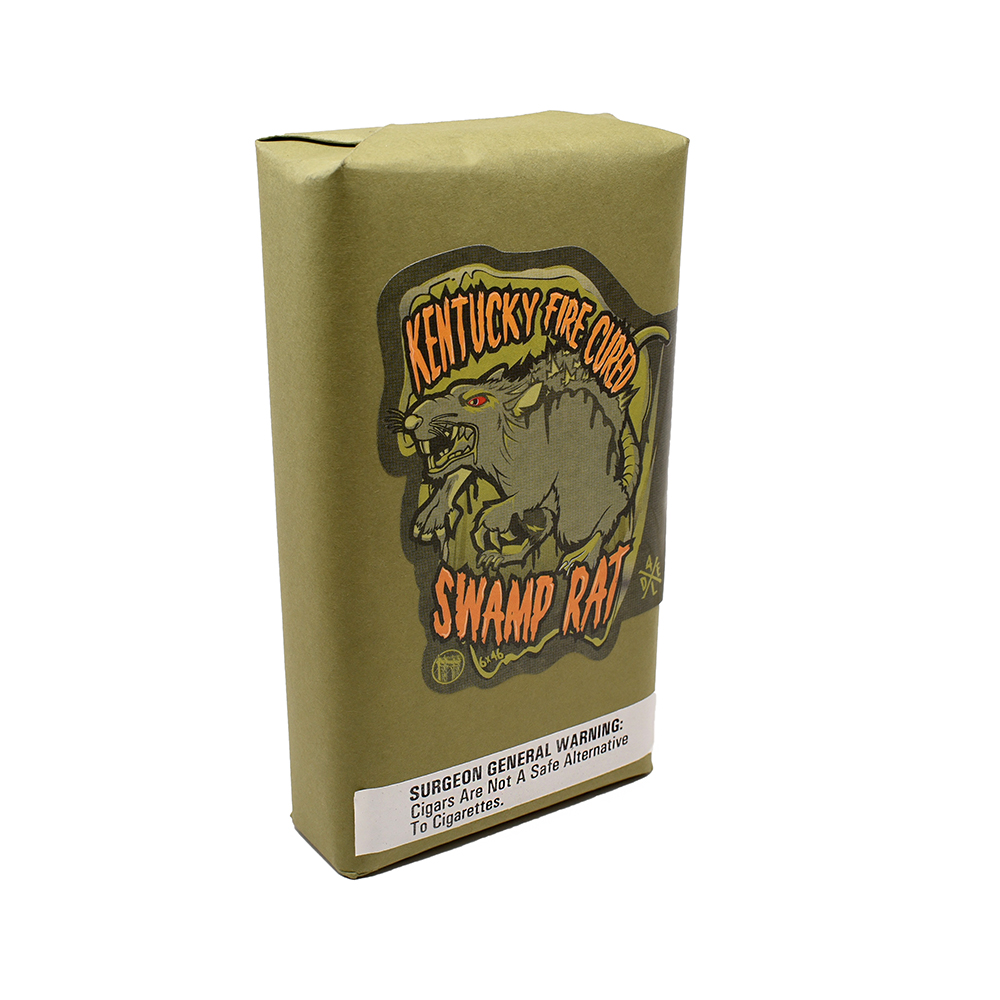 A press release from Drew Estate did not further discuss details of the blend of the new cigar.

It will debut at the 2016 IPCPR Convention & Trade Show next week, though the company has said the first chance to smoke the cigar will be at the Kentucky Barn Smoker on Oct. 1 in Hopkinsville, Ky.