The Undercrown Dogma originally debuted in 2014 as a project between Drew Estate and Cigar Dojo, an online cigar community headed by Eric “Master Sensei” Guttormson. It was released in the maduro version in celebration of the site’s one first anniversary, and has gone on to be a regular release, getting national distribution in 2018.

In 2017, the site would name the Undercrown Sun Grown as its cigar of the year, setting the stage for this latest release. 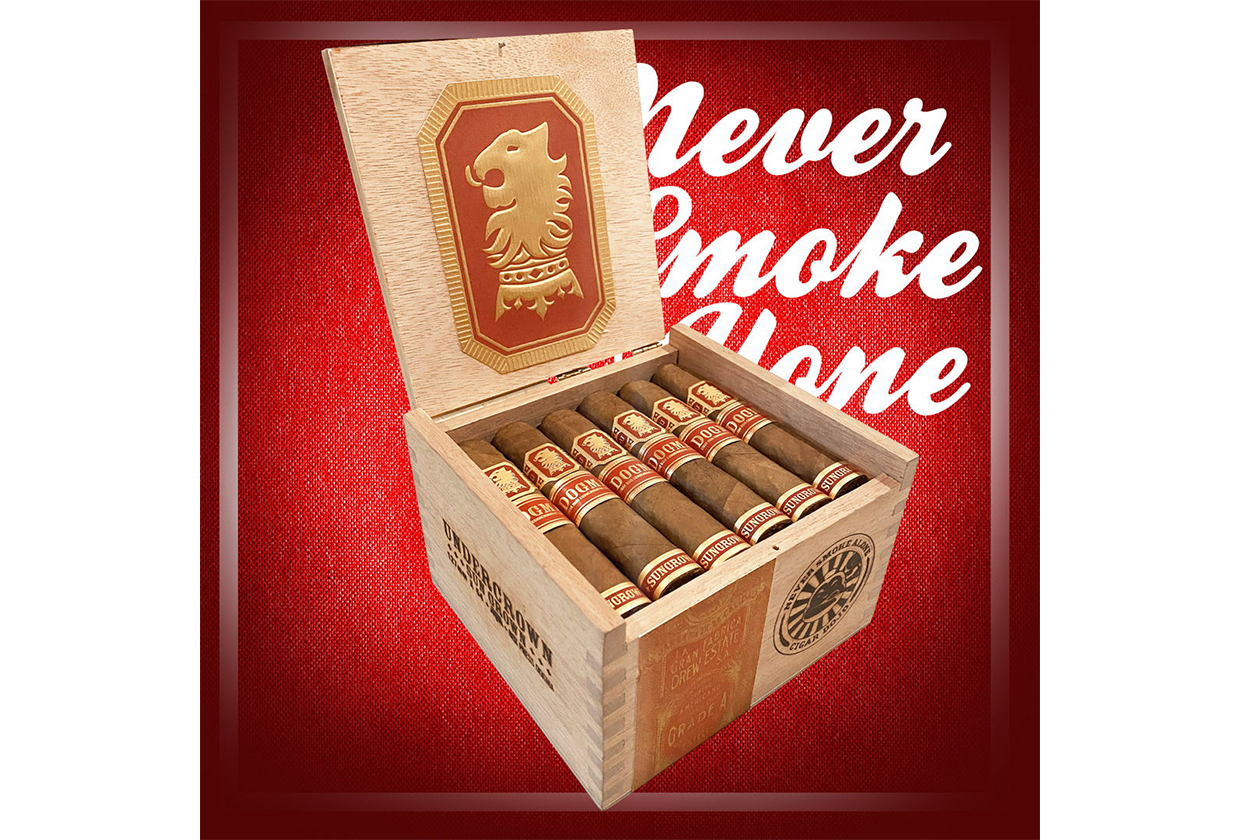 The Undercrown Sun Grown Dojo Dogma uses a sun grown Ecuadorian Sumatra seed wrapper, a stalk cut and cured Connecticut River Valley habano leaf binder, and fillers from Nicaragua as well as a leaf of “extensively aged” ligero from the Nuevo Segovia region near the border with Honduras, which the company says was selected to enhance the strength of the blend. It is offered in a 5 x 54 box-pressed robusto vitola, packaged in 24-count wooden boxes, with an MSRP of $10.20 per cigar and $244.80 per box. 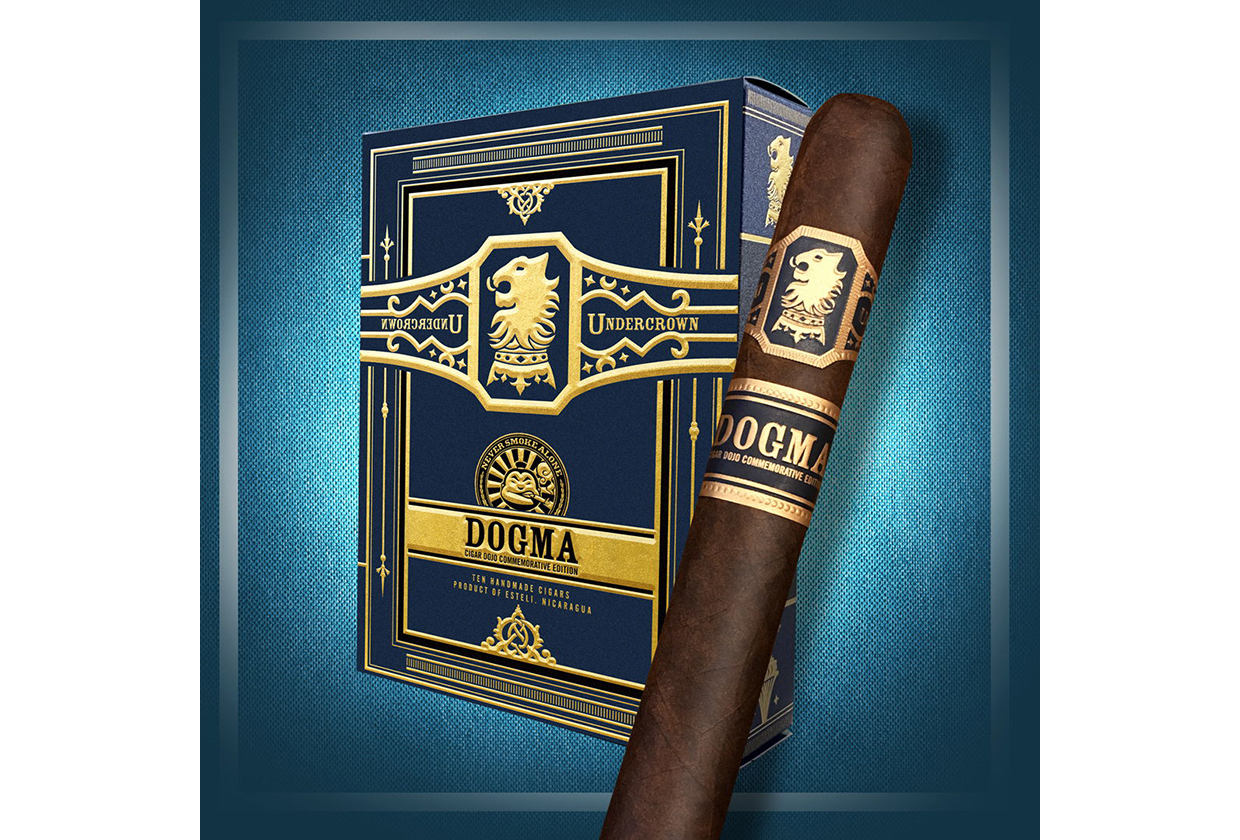 The Undercrown Dojo Dogma Maduro uses a Mexican San Andrés wrapper, a stalk cut Connecticut habano binder, and fillers from Nicaragua and Brazil. It is offered in a 6 x 56 toro gordo vitola. It comes in 10 count petacas priced at $107.87, or approximately $10.88 per cigar, before taxes. It is a blend that is based on the Undercrown Corona ¡Viva!, which was released in May 2012 as the first extension to the Undercrown line and featured a slightly modified blend.

The new Sun Grown option will be the first to arrive, as it is scheduled to ship in August, while the Maduro will arrive in September. Both lines will be sold exclusively through members of the Drew Diplomat Retailer Program.

“Community is a huge part of our soul at Drew Estate,” said Jonathan Drew, co-fonder and president of Drew Estate, via a press release. “We rely on each other through ups and downs; we lean on one another, disciplined, determined, and accomplish tremendous feats while enjoying the ride. Our partnership with Cigar Dojo has never been stronger and together we bring you the straight fire that is the Undercrown Sun Grown Dojo Dogma! It’s definitely Muy Caliente!”