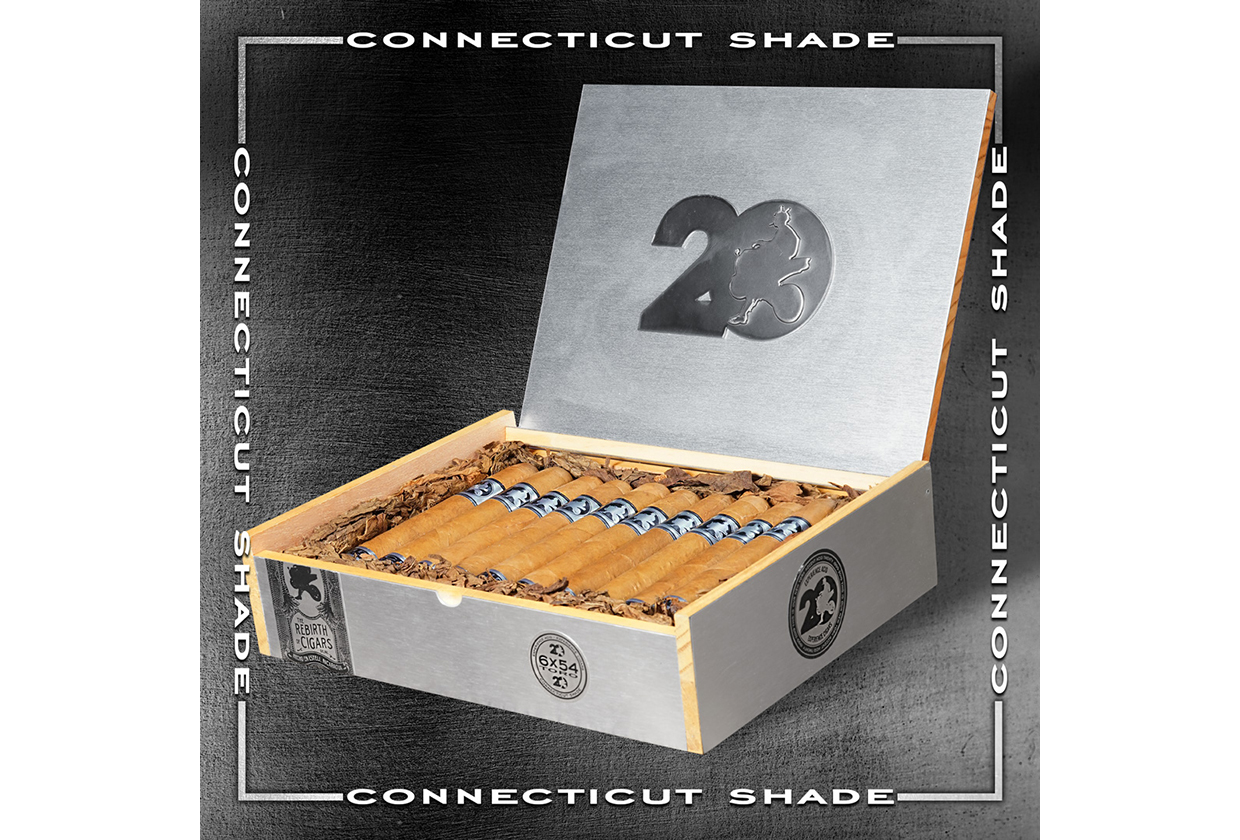 This isn’t the first time that the ACID 20 line has used a Connecticut wrapper, as in August 2020 the company released the ACID 20 Bronxilla, a 5 x 54 robusto that is sold exclusively through Alliance Cigar Co., a New York-based distributor that has sold a variety of exclusives from Drew Estate over the years. While the company did not specify the country of origin for the wrapper on the ACID 20 Connecticut, it did reference and compare it to the Bronxilla, which uses an Ecuadorian-grown Connecticut wrapper. “ACID is straight OG, and it single-handedly challenged the status quo and old guard traditions and brought a new philosophy based on freedom, diversity and individuality into the premium cigar world,” said Jonathan Drew, founder and president of Drew Estate, via a press release. “Deeply embedded in each of the ACID 20 cigars is an irreverent celebration of life that explodes with taste and emotion on each delicious and inspirational puff, serving as a powerful homage to ACID’s historic legacy. Thank you to everyone who has shared our ACID Cigar vision … we love you for believing in us during the early days when people would say ‘you dudes ain’t shit.’”

The ACID 20 line was released in 2019 in celebration of the 20th anniversary of the ACID line, which debuted in 1999. That line uses a Mexican San Andrés wrapper, Indonesian binder and filler leaves from Nicaragua. It debuted in a 5 x 52 box pressed robusto vitola, while a 6 x 50 toro was added in June 2020. The robusto is also available in a tubo version.

The company will be hosting an online launch event in conjunction with Cigars Direct on Thursday, Feb. 3 at 7pm ET.

Update (Jan. 21, 2022) — Added pricing, images and quotes from a press release that was issued by the company.