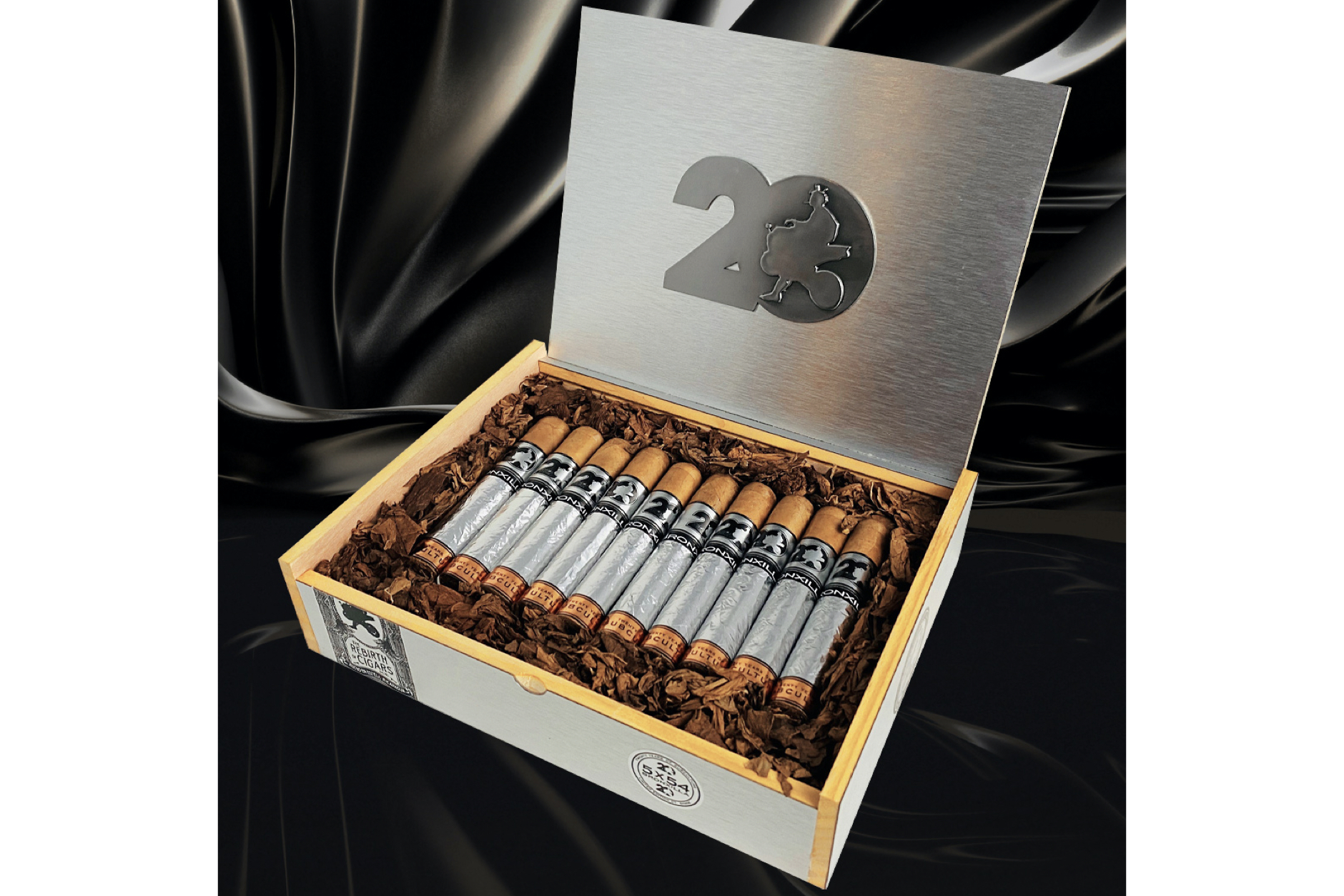 There will be an ACID 20 Connecticut, though it won’t be called that.

Drew Estate has announced the new ACID 20 Bronxilla, a 5 x 54 robusto that uses an Ecuadorian Connecticut wrapper over the same filler blend as the original ACID 20: an Indonesian binder and fillers from Nicaragua.

It will be sold exclusively through Alliance Cigar Co., a New York-based distributor that has sold a variety of exclusives from Drew Estate over the years.

“We are honored to celebrate our 20-year friendship with JD and the Drew Estate family,” said Tom Sullivan, founder of Alliance Cigar Co., in a press release. “We celebrate the ACID 20 story with the introduction of the ‘Bronxilla’ size. ACID Cigars is the most irreverent hand-crafted premium brand in the cigar industry for retailers and consumers alike. The ACID 20 ‘Bronxilla’ is the next chapter in the legendary Acid brand story.”

The original ACID 20 line uses a Mexican San Andrés wrapper. It was introduced last year to celebrate the 20th anniversary of the ACID brand.