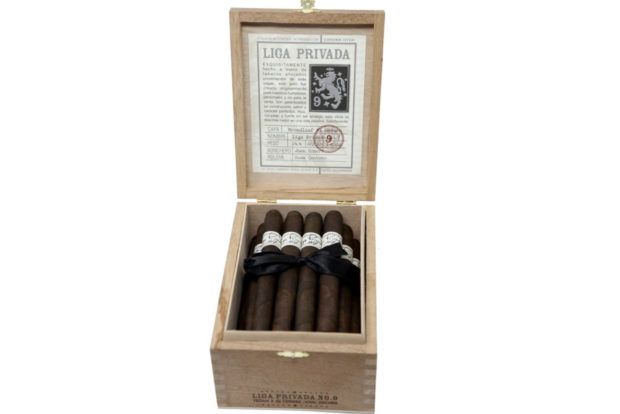 There will be a Liga Privada Corona Viva.

On Thursday, Drew Estate will soft launch the Liga Privada No. 9 Corona Viva, a 6 x 46 corona gorda version of a modified No. 9 blend. It’s similar to the Undercrown Corona ¡Viva!, a stronger version of the regular Undercrown line.

In the case of the No. 9 Corona Viva, extra ligero has been added to the filler to increase the fullness. 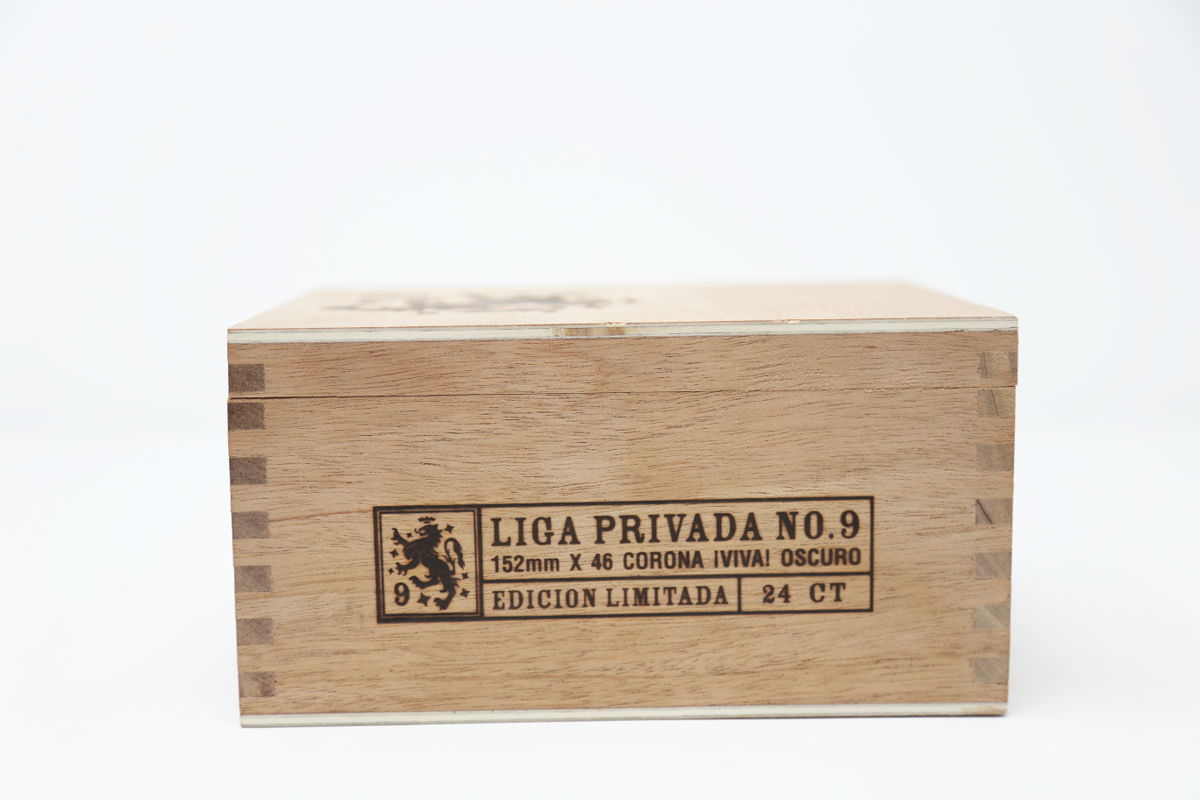 “10 years ago, Drew Estate created ‘Liga Privada’ the hearty, broadleaf bully that changed the cigar world forever,” said Jonathan Drew, the company’s co-founder and president, in a press release. “Highly coveted, this rare cover leaf tobacco is historically treated as a reward to a select few industry players, reinforcing the bond of partnership between farmer and manufacturer. Thank you for the LP Fellowship of the past ten years, and for contributing to the #De4L mosaic that binds us together and enables The Rebirth of Cigars to live on and flourish.”

There have been other special cigars that appear to have been created for the brand’s 10th anniversary, which technically was 2017 or arguably 2016. A black-banded Liga Privada Aniversario appeared a few years ago,  described as part of the brand’s 10th-anniversary celebration.