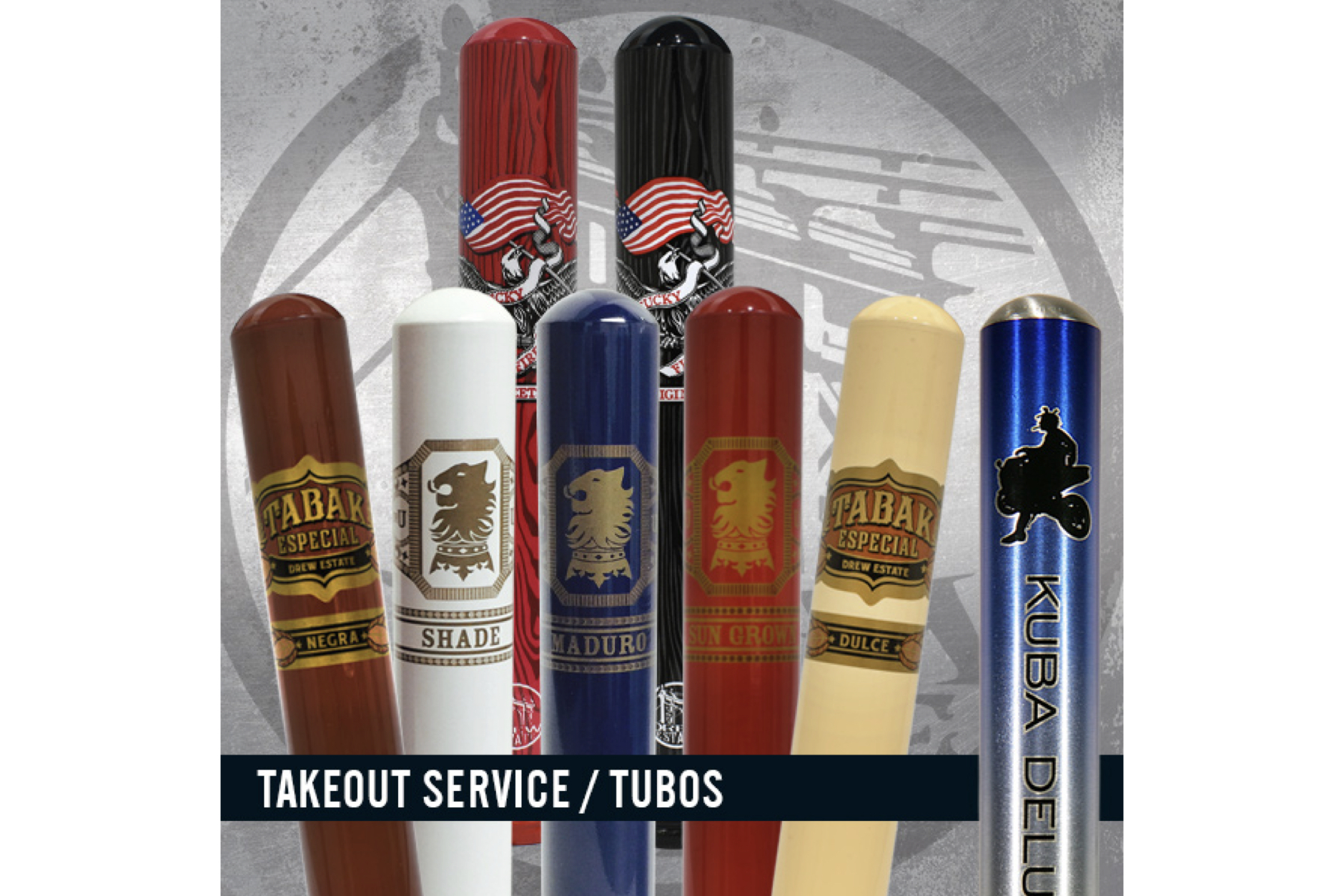 Drew Estate has announced that eight of its existing lines will be getting tubos in a 6 x 52 size.

Each of the tubos will be offered in 25-count cardboard trays designed for placement in either a humidor or on counters near the register. 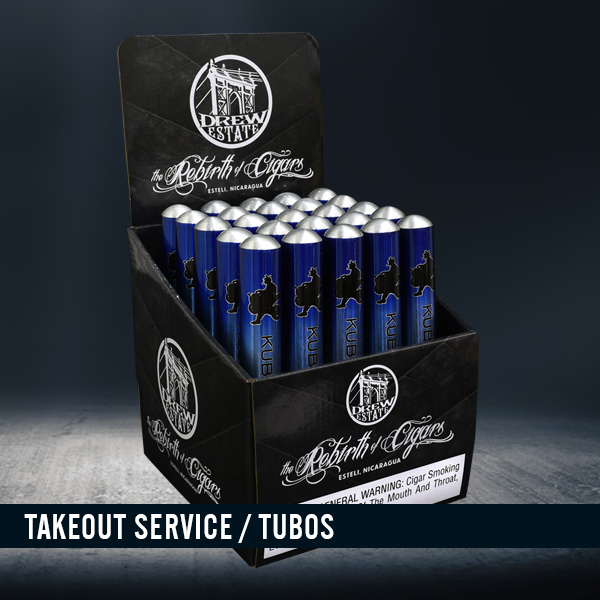 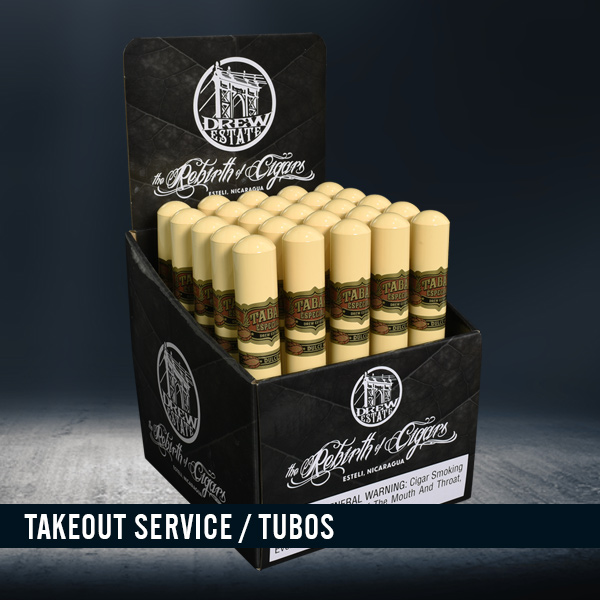 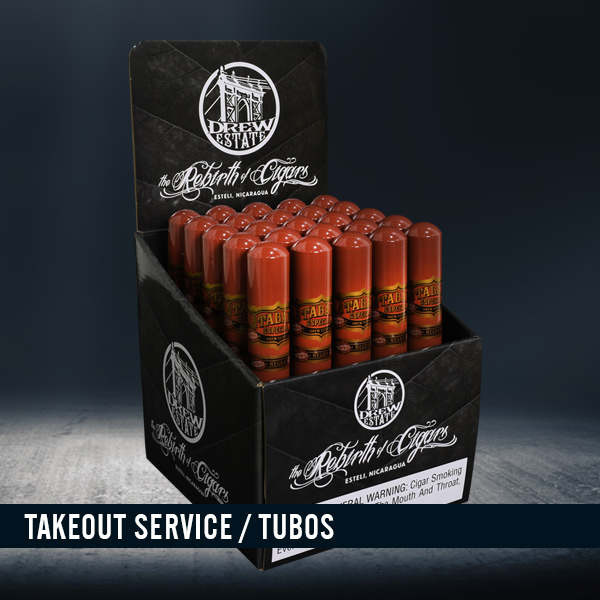 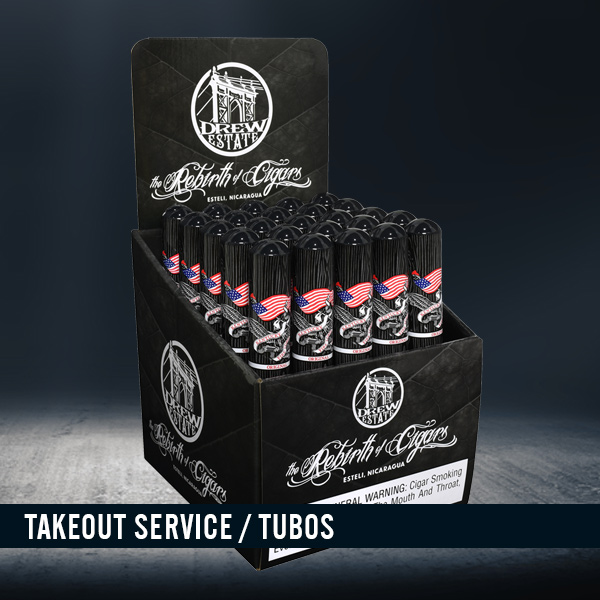 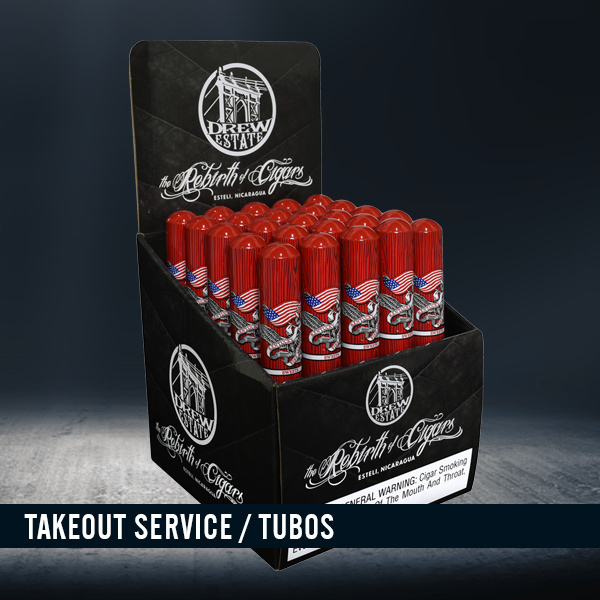 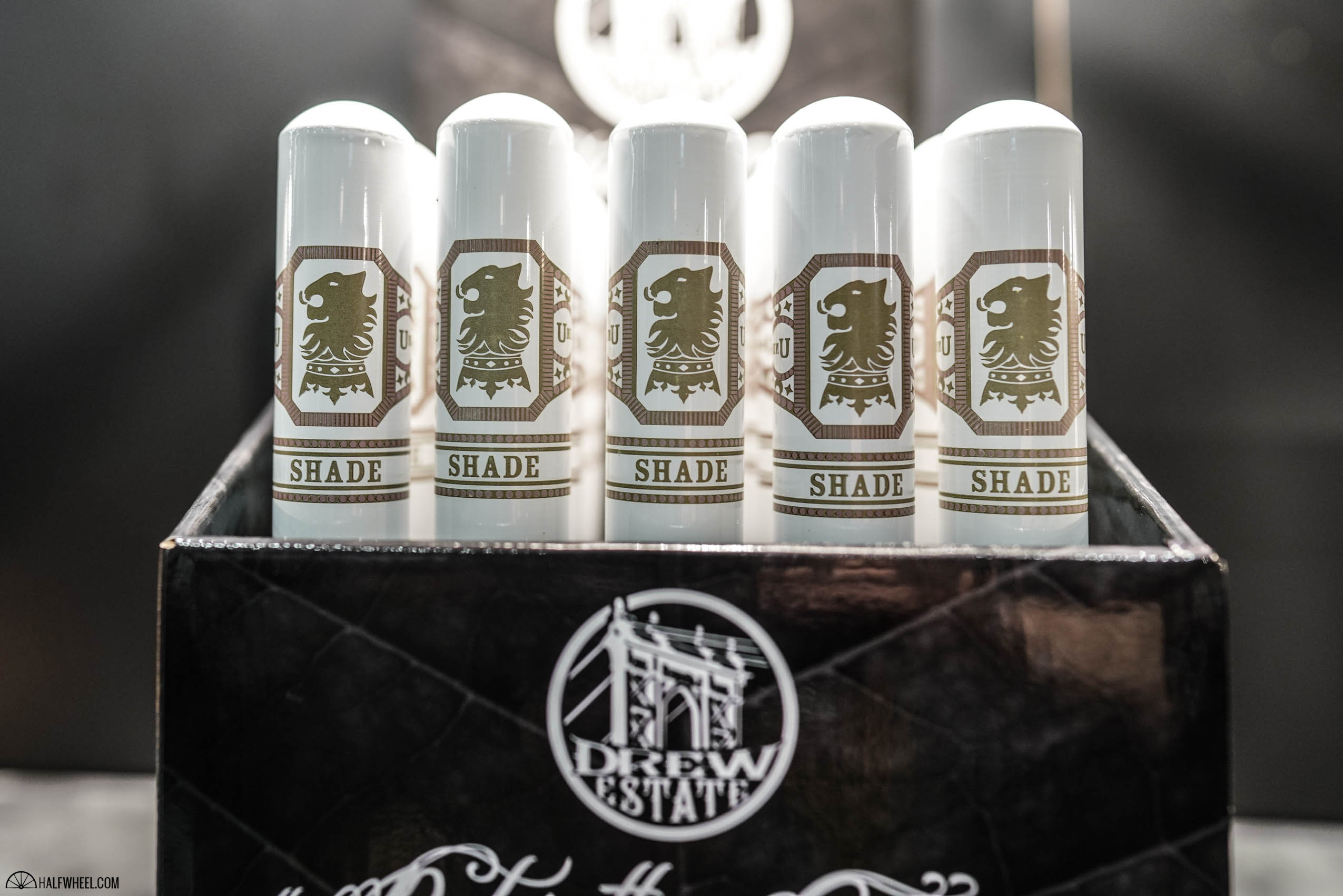 The eight tubos are:

“The Tubo collection serves our brick & mortar Retailers with on-the-run options for their increasingly mobile customers,” said Jonathan Drew, the company’s co-founder and president, in a press release. “These days, dudes and dudettes are jumpin on a CityBike with their Go-Pro and Yeti, ready for wild ass Instagramming. We built our Tubos to withstand small, curbside accidents and other unanticipated mobile risks. Drew Estate cares.”

The new tubos will be shown off at the 2019 IPCPR Convention & Trade Show, which begins June 29 in Las Vegas, and ship to retailers in September.

Update (April 26, 2021) — Drew Estate informed halfwheel that all of its tubos are currently offered in a 6 x 50 vitola. We have opted to leave the story as-is based on the initial information, but wanted to update the company’s details about the cigar.