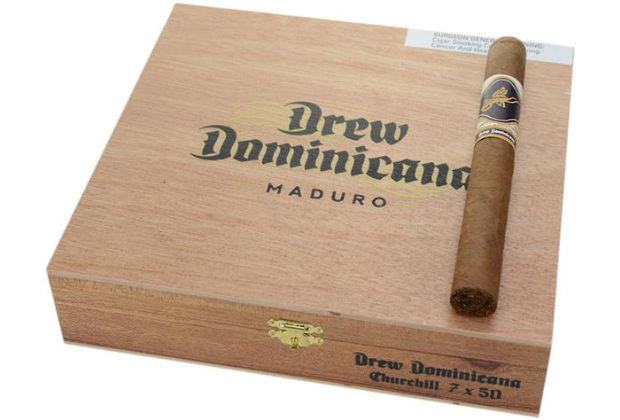 Add the Drew Dominicana to the list of cigars that have gotten quiet releases into the retail world, as this week Atlantic Cigar publicized the line’s availability in an email sent to customers.

While little is known about the specifics of the Drew Dominicana, it’s a line with three wrapper options — shade, maduro and rosado — and it’s a long filler, non-infused cigar. The retailer says that all three wrapper options are very close in color and that they are said to be made in the Dominican Republic, but the factory has not been disclosed. 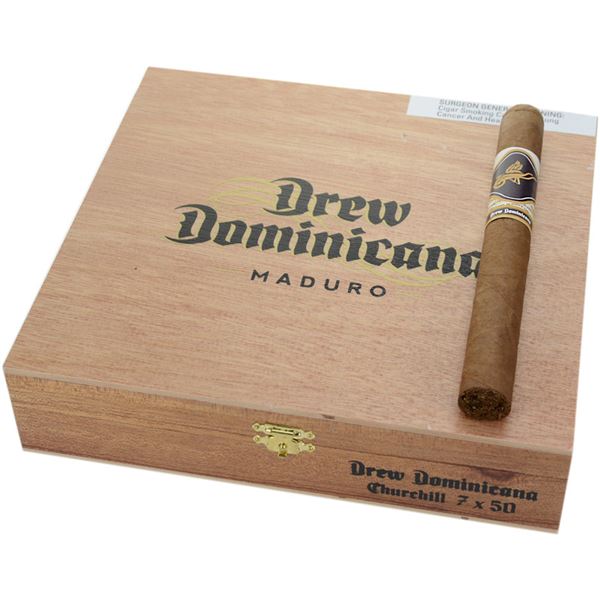 Each size option comes in 20-count boxes, and a spokesperson for Atlantic Cigar told halfwheel that they received 20 boxes of each size and wrapper combination. It was noted that the cigars were received prior to the Aug. 8 deadline imposed by FDA, and that they were not optimistic that more would be available in the foreseeable future.

An email sent to Drew Estate seeking comment about the Drew Dominicana line has not been returned.