Dram was created through Orleans’ partnership with C&C Cigars, which it now distributes. There are three different Dram Cigars each made to be paired with a certain profile of whisky and a fourth cigar on the way.

According to a press release, the four pairings are: I really like the bands of the Dram Cask series. It reminds me a lot of bands from Gurkha and the Alec Bradley Fine & Rare, particularly with the amount of descriptive text on them. Out of the cellophane there’s sweet cocoa and some manure behind it, right around the medium level. From the foot, I pick up a weird mixture of eggplant, mulch, and some harsher tobacco notes that remind me of pilones. None of those peculiarities make it over to the cold draw: it’s a base of woodiness, grains, a touch of harshness and lots of pepper around the tongue and throat.

The Dram Cask No. 2 does not start off with the greatest flavors of all time. There’s lot of pepper on the middle of the tongue, some oak and generic sweetness behind it. On one sample I pick up a fair bit of cinnamon on the tongue, but the pepper still remains. As the first third develops a fruitiness is added into the mixture, but oak and cedar dominate. There’s a bit of harsher walnuts, grass and a generic harshness in the back of the throat. Construction is good, particularly the smoke production, albeit the cigar is burning a bit quick. I’d peg things at medium in strength and body and medium-plus in flavor. It’s still the woody combination by the midpoint of the Cask No. 2. I don’t identify a huge change in terms of the introduction of flavors, although they’ve definitely rearranged. The fruitiness that I found in the first third, a cherry-like flavor, is now solely though the nose while the walnuts have moved towards the throat. A flavor that reminds me of a pile of wet leaves finds its way onto the tongue after the hallway point, but other than that, there’s not really any new flavors. While most everything else stays the same, the draw tightens a bit. As the last inch burns down, the cigar slows down quite a bit. The profile is still very woody, but there’s some sourness that is developing. It eventually morphs into a harsh grapefruit flavor in the nose, joined by some saltiness and oregano. The cigar makes all the way to the end without being touched-up and the smoke production remains generous until the end. 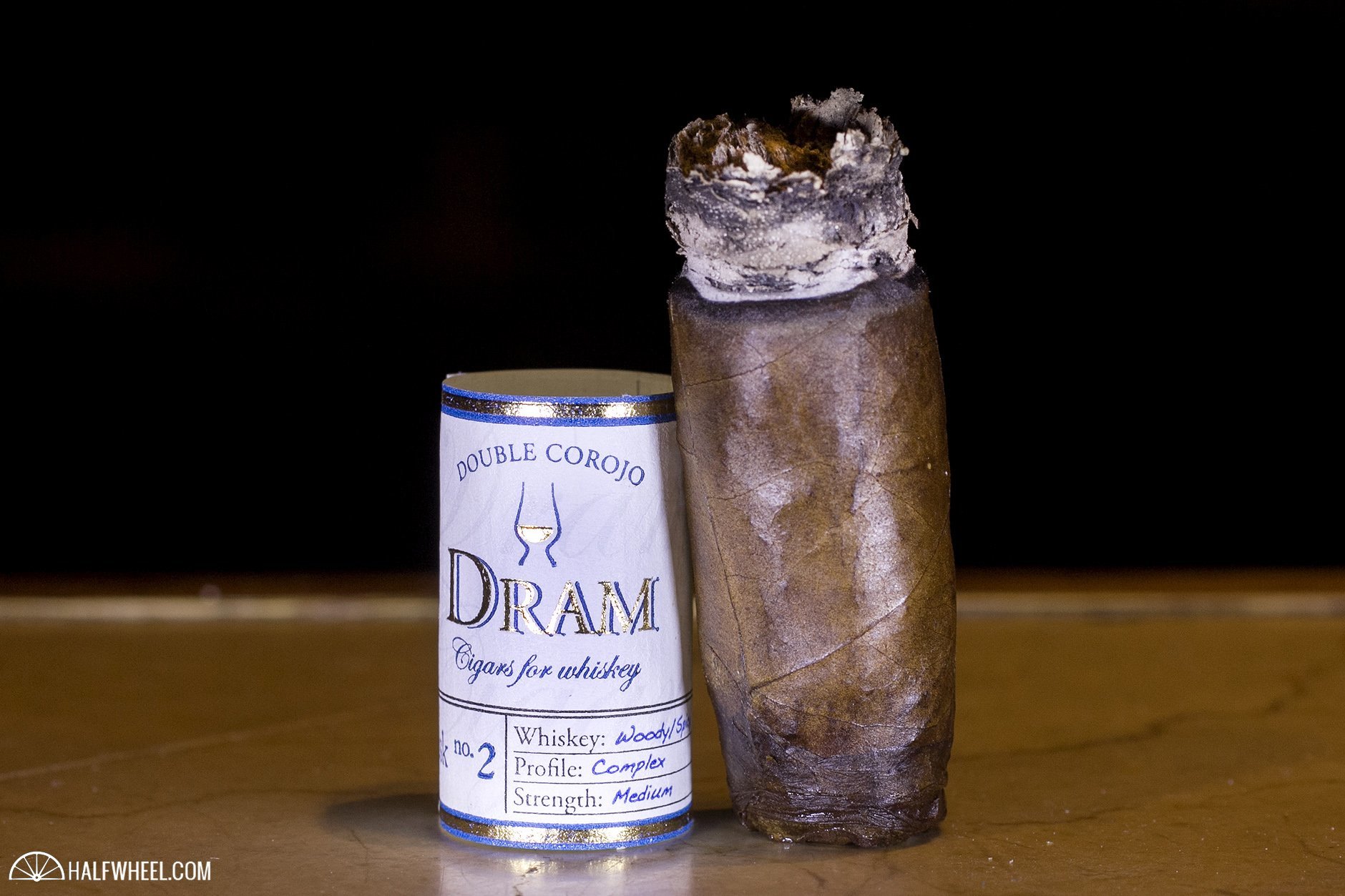 I think the concept is novel and one that can be very successful, particularly at events. Unfortunately, I didn’t find the cigar by itself to be anything I’d pick up again. I don’t know what cigar I would pick to pair right off the bat to pair with any of the aforementioned whiskies, but it wouldn’t be the Cask No. 2. While the construction was great, there’s just not enough going on flavor-wise that leads me to believe this could survive in today’s cigar market without the pairing aspect. But even then, I can’t help but think of the Illusione Epernay, a cigar designed to be paired with champagne, but a great cigar without the pairing. This is simply not that.