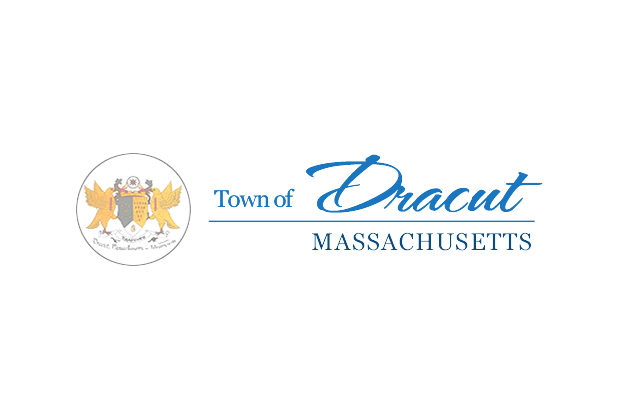 The Dracut Board of Health passed a number of tobacco-related proposals at its most recent meeting, the most notable of which is that a person will soon need to be at least 21-years-old to purchase tobacco products.

Additionally, the board passed several other new requirements, notably:

All of the changes were approved 3-0 by the board at its Oct. 25 meeting, according to a report by LowellSun.com. The city has not posted results of the meeting on its website.

Dracut is located in the northern part of the state and is home to approximately 31,500 residents.