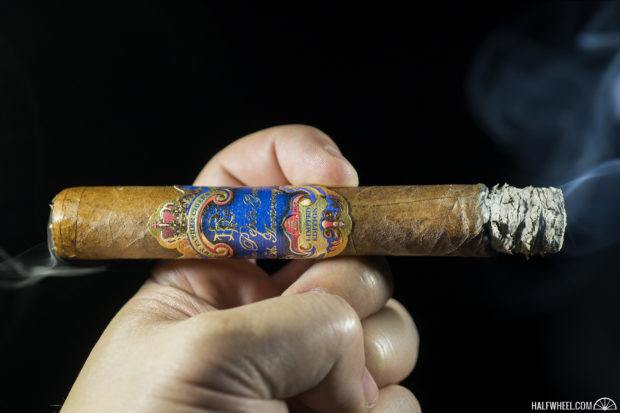 In 2010, My Father Cigars, Inc. released its most ambitious project to date: the My Father Limited Edition 2010.

The company—which had launched the My Father brand just two years before—created a limited edition 6 x 52 cigar that incorporated what at the time were becoming two of the company’s signatures: a 6 1/2 x 52 toro vitola and pelo de oro tobacco.

At the time, the García’s farms were relatively young and yet, the family was already growing one of the most infamous strands of tobacco. Pelo de oro, a name that translates as golden hair, is largely known for being banned in Cuba. The tobacco is susceptible to mold and as such, forbidden to be grown. But, it’s one of José “Pepín” García’s favorite tobaccos.

The company claimed that the 2010 release was rolled by García and his son Jaime over the course of four months. A total of 24,000 cigars were released, each one packed in a coffin and 12 coffins packed in each box.

Since then, My Father has more often than not released an annual limited edition, packaged in coffins and in the 6 1/2 x 52 toro size, albeit 2010 remains the only year when Pepín was said to have rolled the cigars. In 2013, the company opted not to produce a My Father Limited Edition as it had done the prior three years, instead releasing the Don Pepin Garcia 10th Anniversary.

As the name implies, that cigar celebrated the 10th anniversary of the Don Pepin Garcia brand—the precursor to My Father Cigars, Inc.—and for those keeping count, that means 2018 marks another major anniversary. 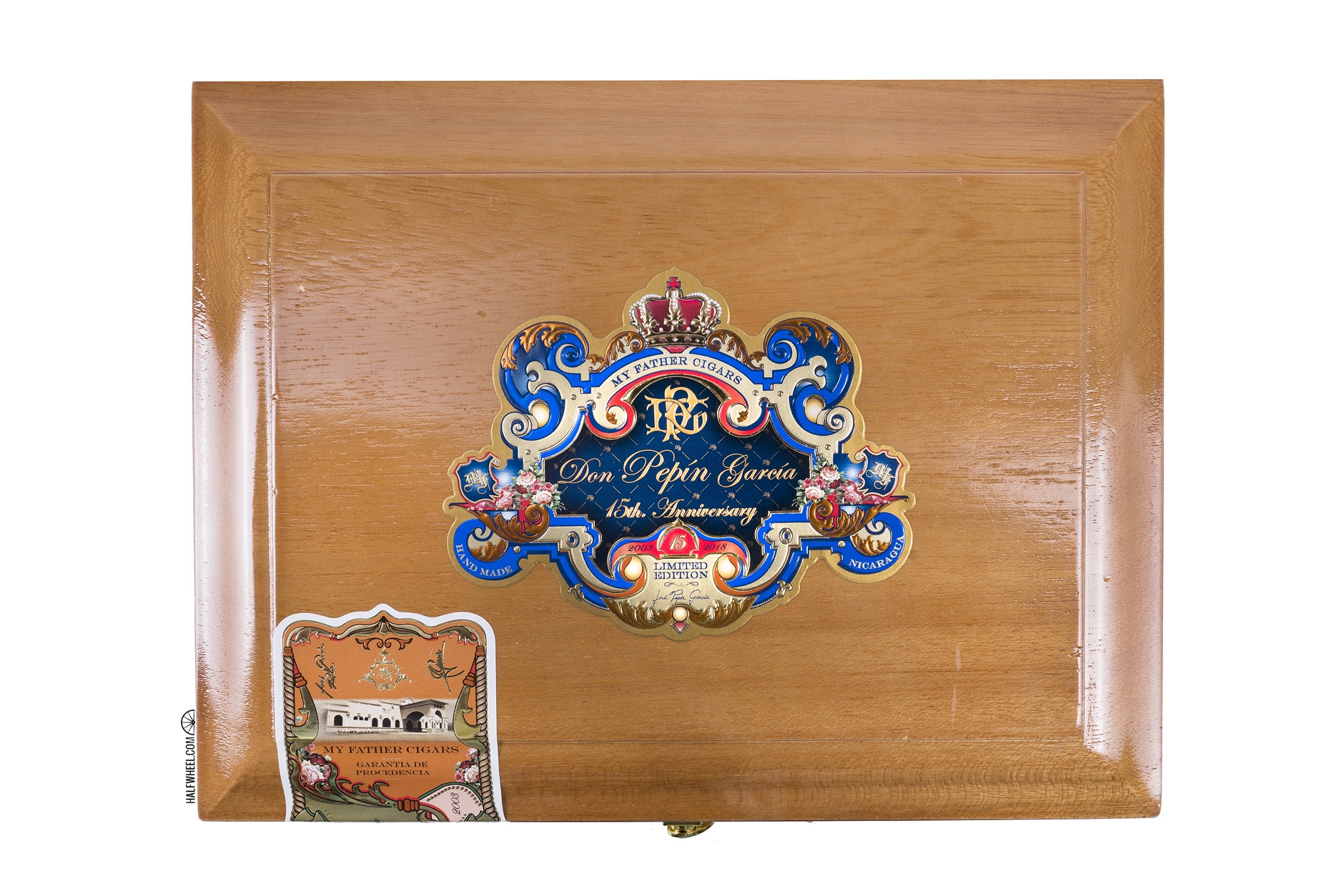 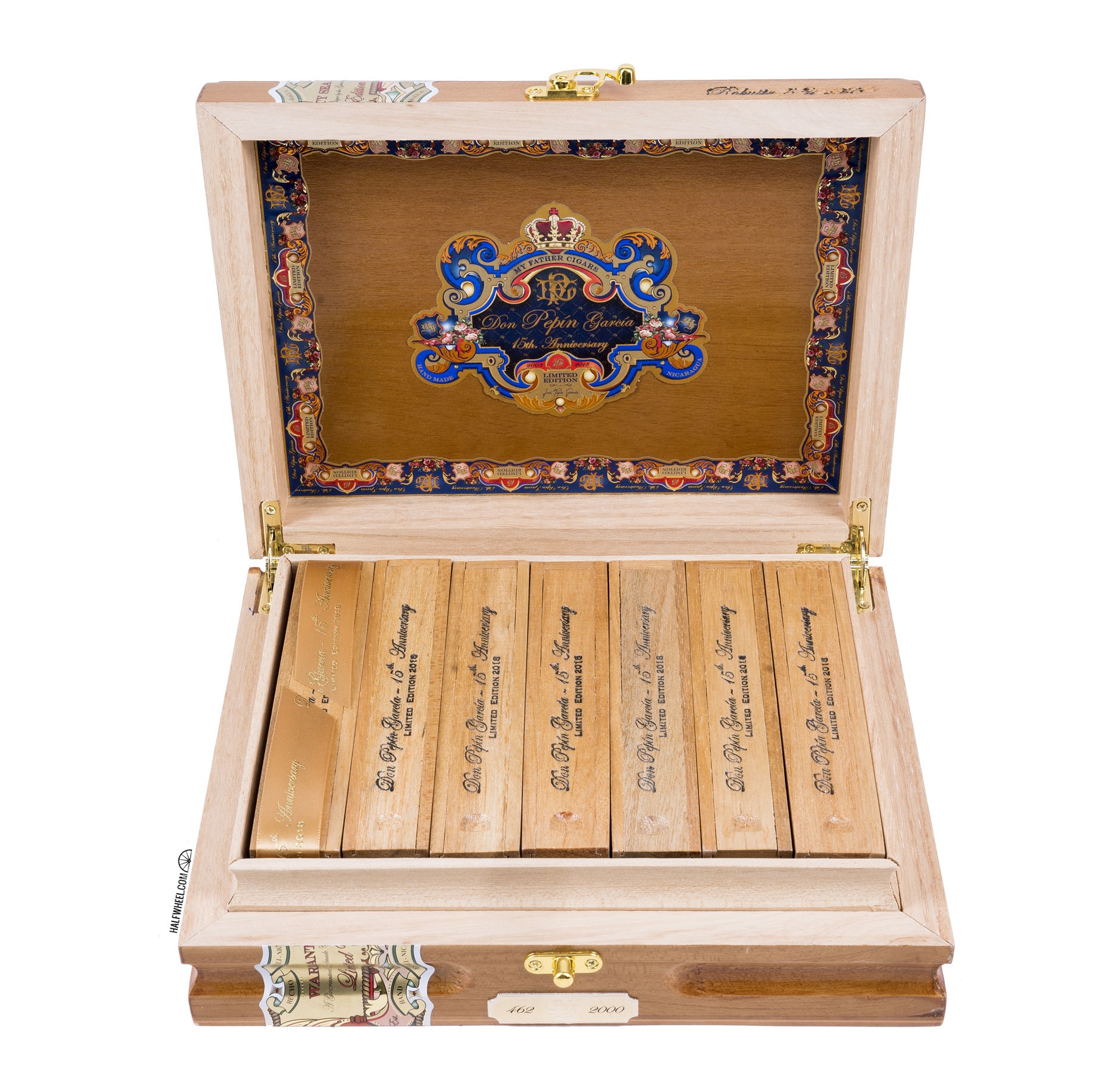 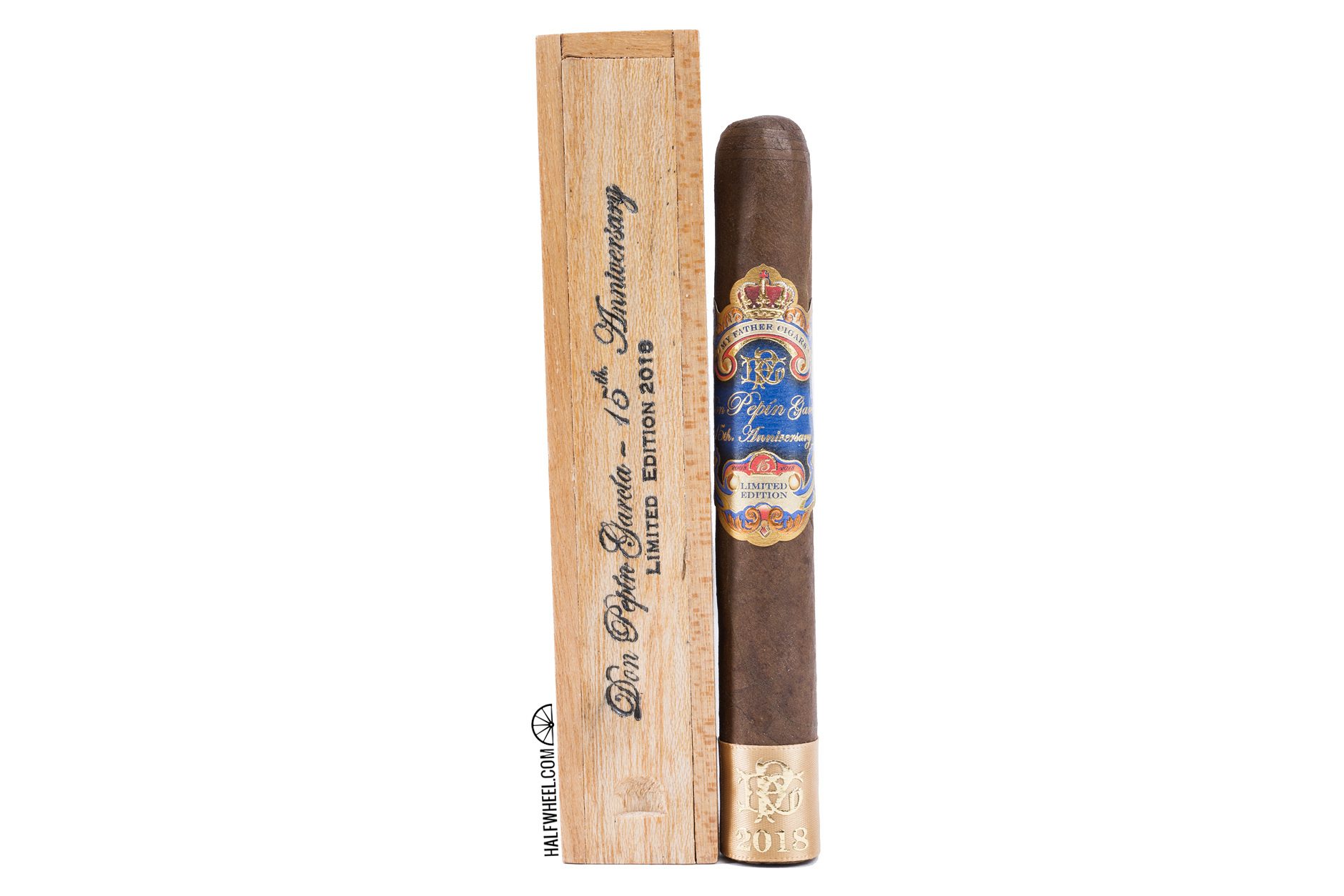 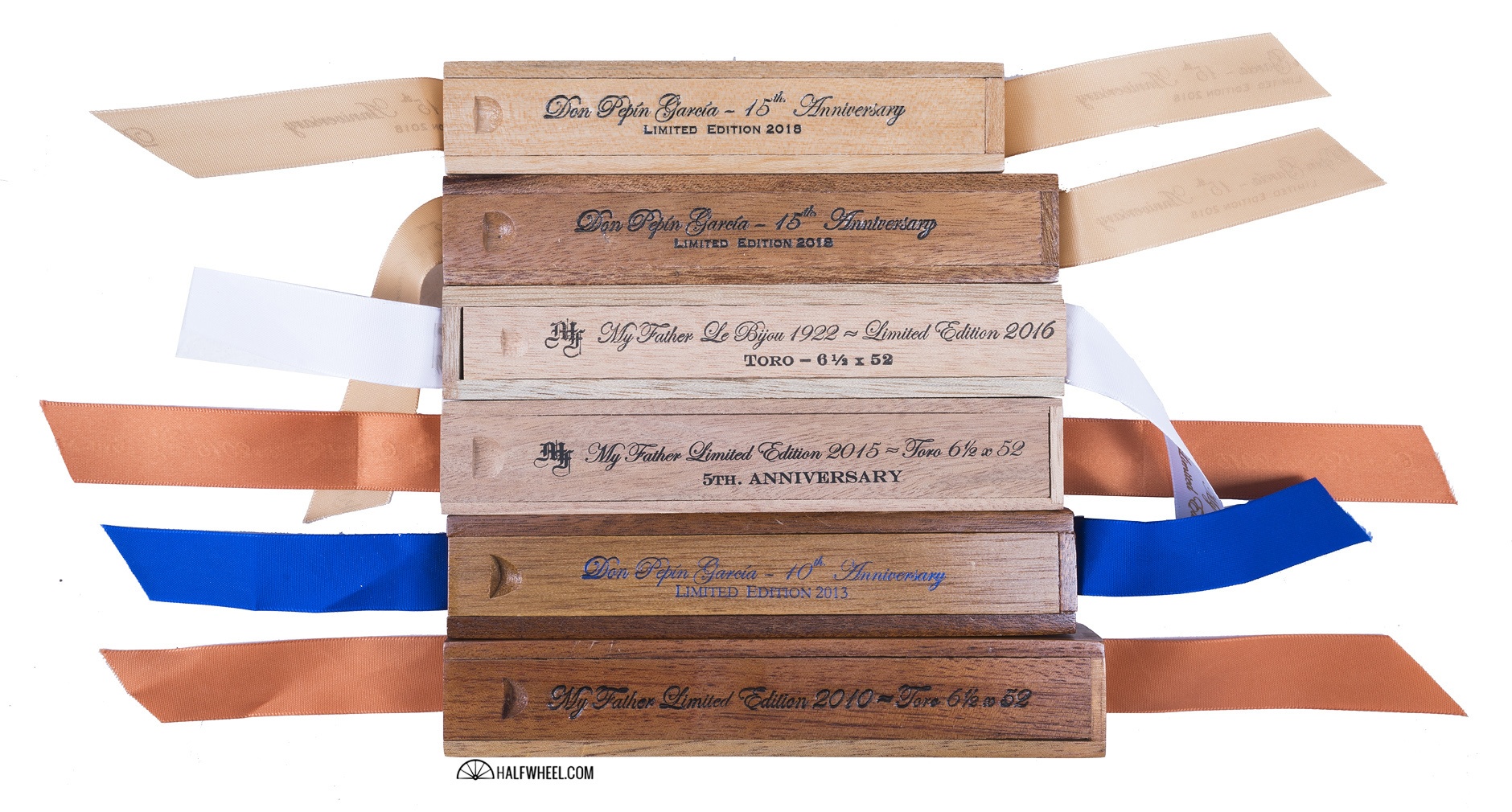 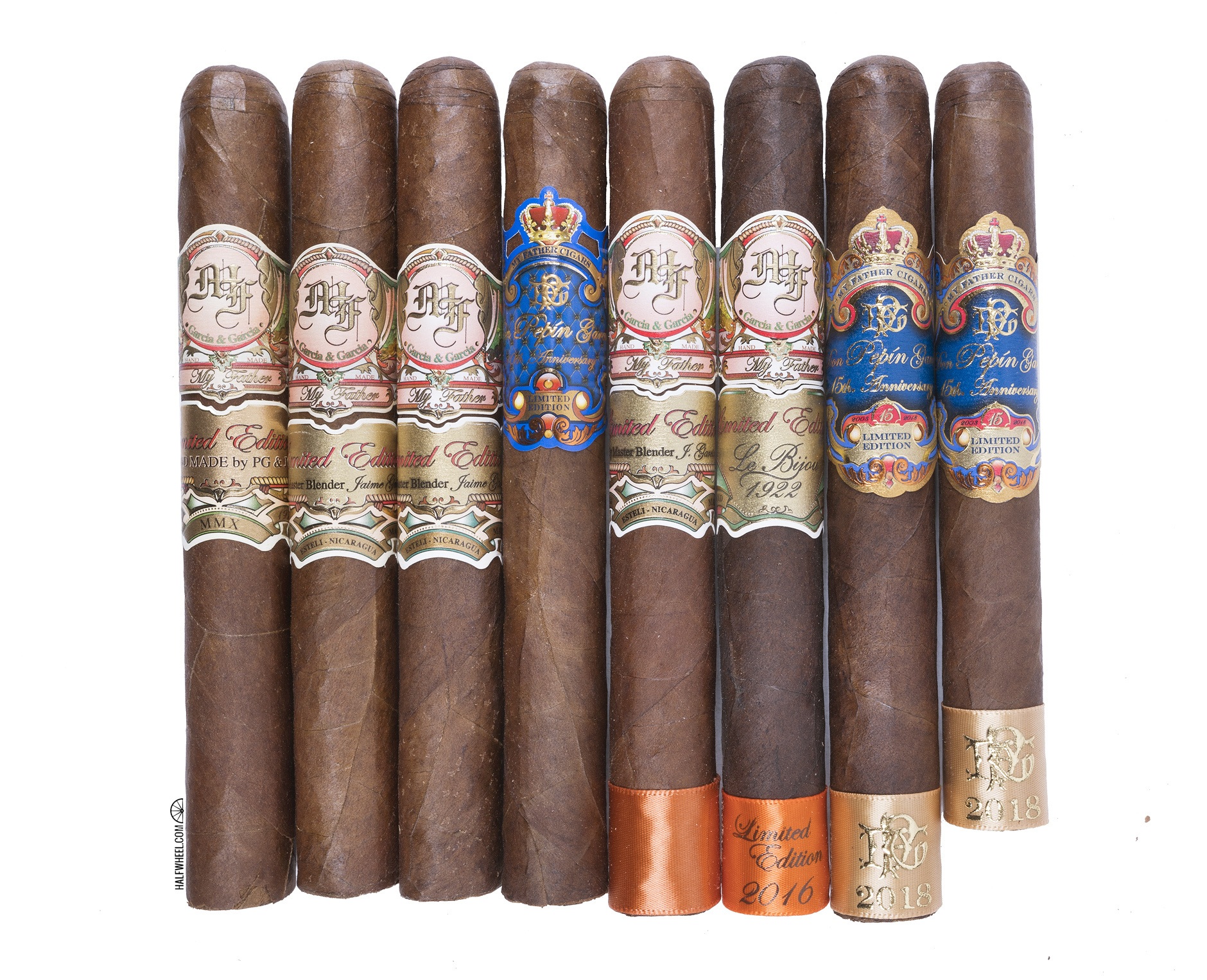 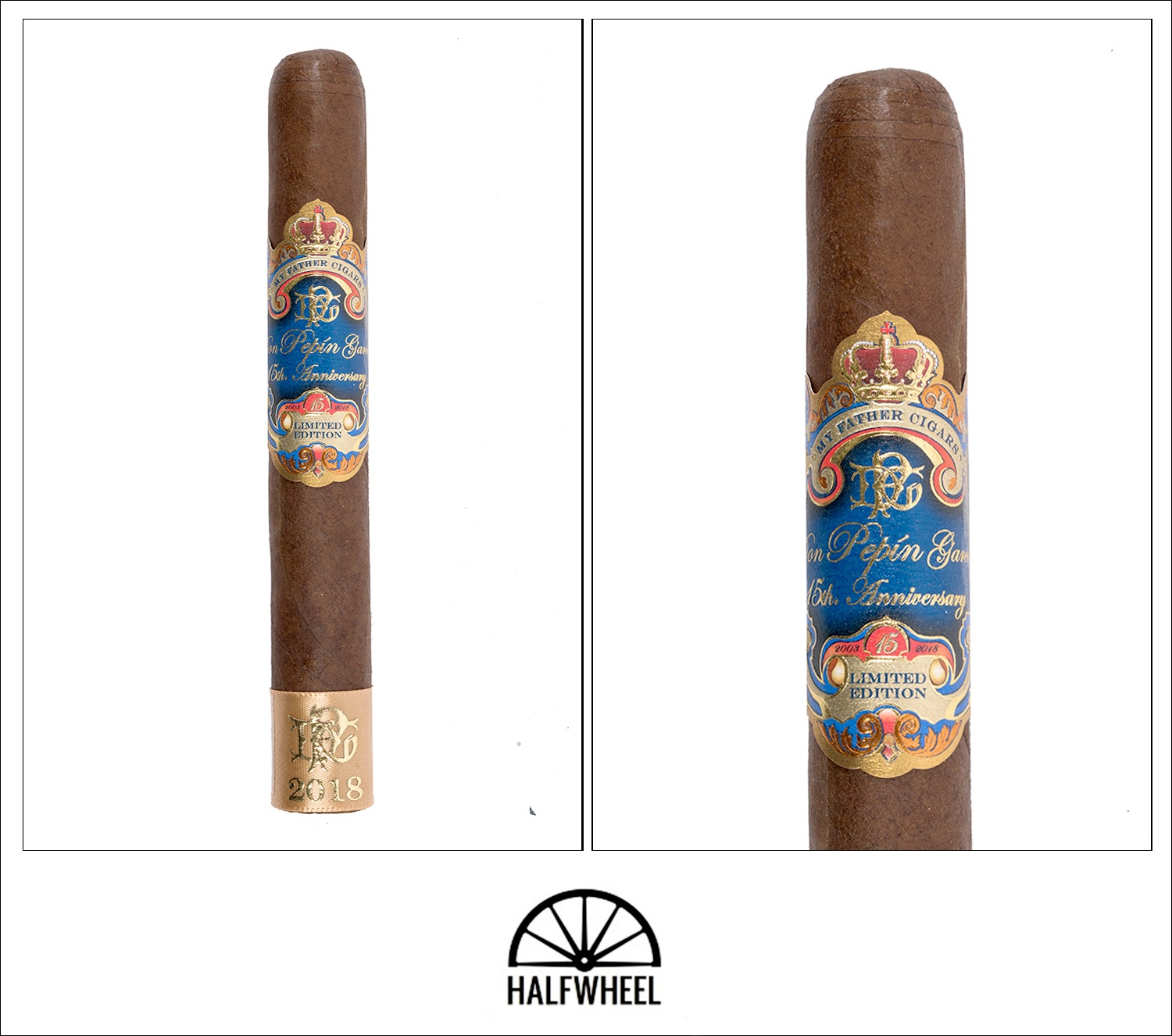 The process—and it is very much a process—of getting the cigars ready to smoke highlights the importance of the release for the company. Slide the clasp to open the box, remove a coffin, open the coffin, take the cigar out of the coffin, take the cigar out of cellophane, remove the foot band, proceed as normal. The Nicaraguan wrapper smells of leather, some chocolate chips and baker’s chocolate, albeit relatively light, around mild-medium. The foot has an almost new car smell, alongside some floral notes and a mineral-like flavor that reminds me of a mezcal whose name I cannot remember. As for the cold draw, it’s got some lacquer flavor–albeit not a ton—touches of jalapeños, muddy earth, some generic fruitiness and a fresh-baked corn tortilla. Both the foot and cold draw are more intense, around medium-full.

The Don Pepin Garcia 15th Anniversary begins quite toasty with some earthiness and rock salt. Two samples have an open draw, though that seems to close to a more standard level as the ash forms. The first third is quite nutty with key limes, banana bread, and horseradish. Through the nose, there’s more horseradish, peanut shells and some generic earthiness. It’s full in flavor, medium-full in body and medium-plus in strength. 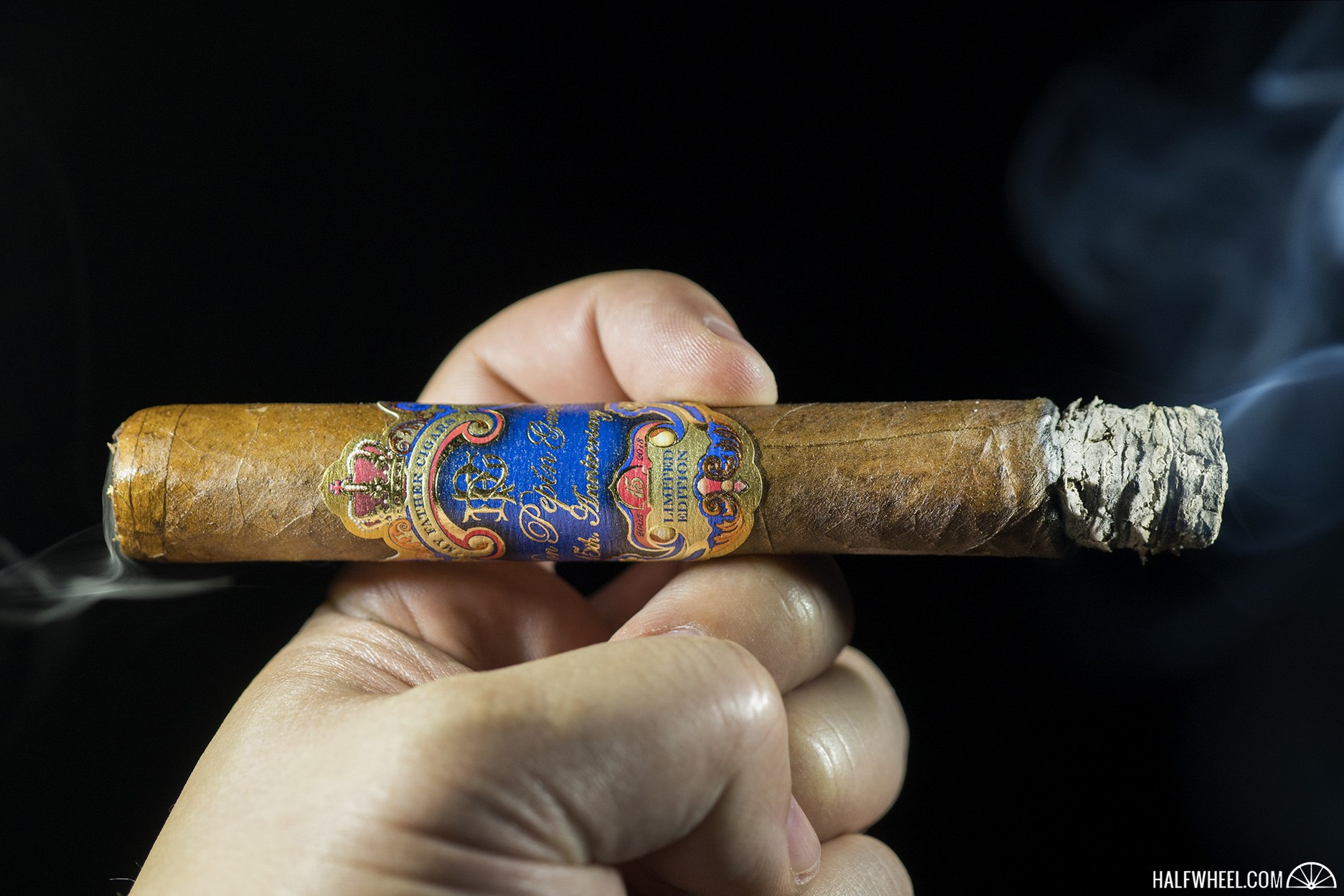 There’s still quite a bit of earthiness in the second third of the Don Pepin Garcia 15th Anniversary Limited Edition Robusto. It’s now joined by some beef jerky, sourdough bread, crisp apple cider and sharp lemon. Like the first third, the retrohale doesn’t provide the majority of the complex flavors. That being said, I pick up a ripe tomato, some spices and cedar through the nose. Two of the three cigars require a touch-up as there’s a part of each cigar that doesn’t want to stay lit, while the other cigar is fine. Flavor is full, body is full and strength is now medium-full. 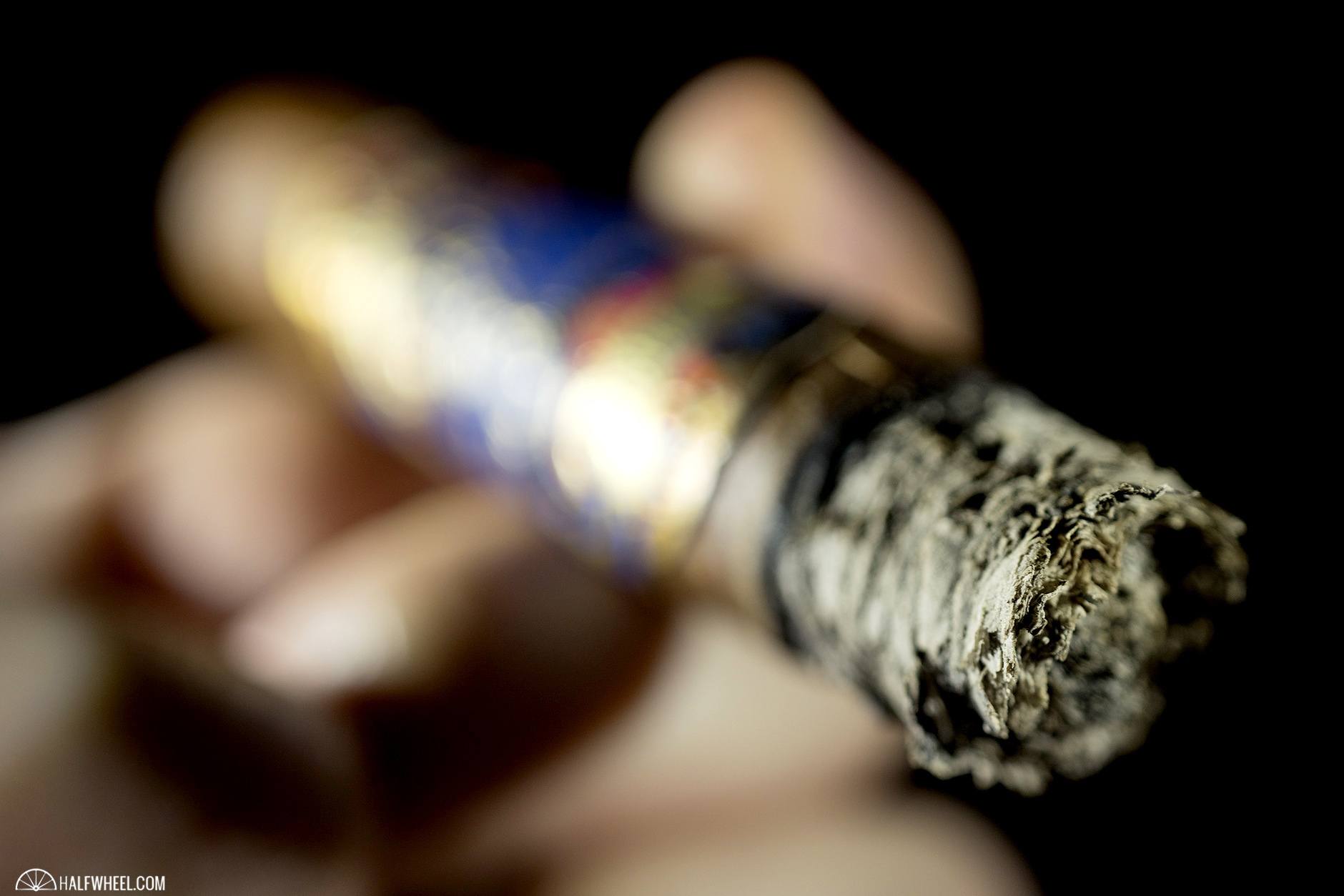 The final third changes a bit, but it’s still earthy. There’s apples, some sourdough bread, white pepper and rock salt. For the first time in the cigar, the retrohale is where the majority of the flavor is: dry brisket, sunflower seeds, a bit of lemon, white pepper and a lingering paprika. At times things can get harsh, but slowing down alleviates all those issues. The same two cigars that had burn issues in the second third are needing touch-ups in the final third. Strength increases to full, the same level as both the flavor and body. 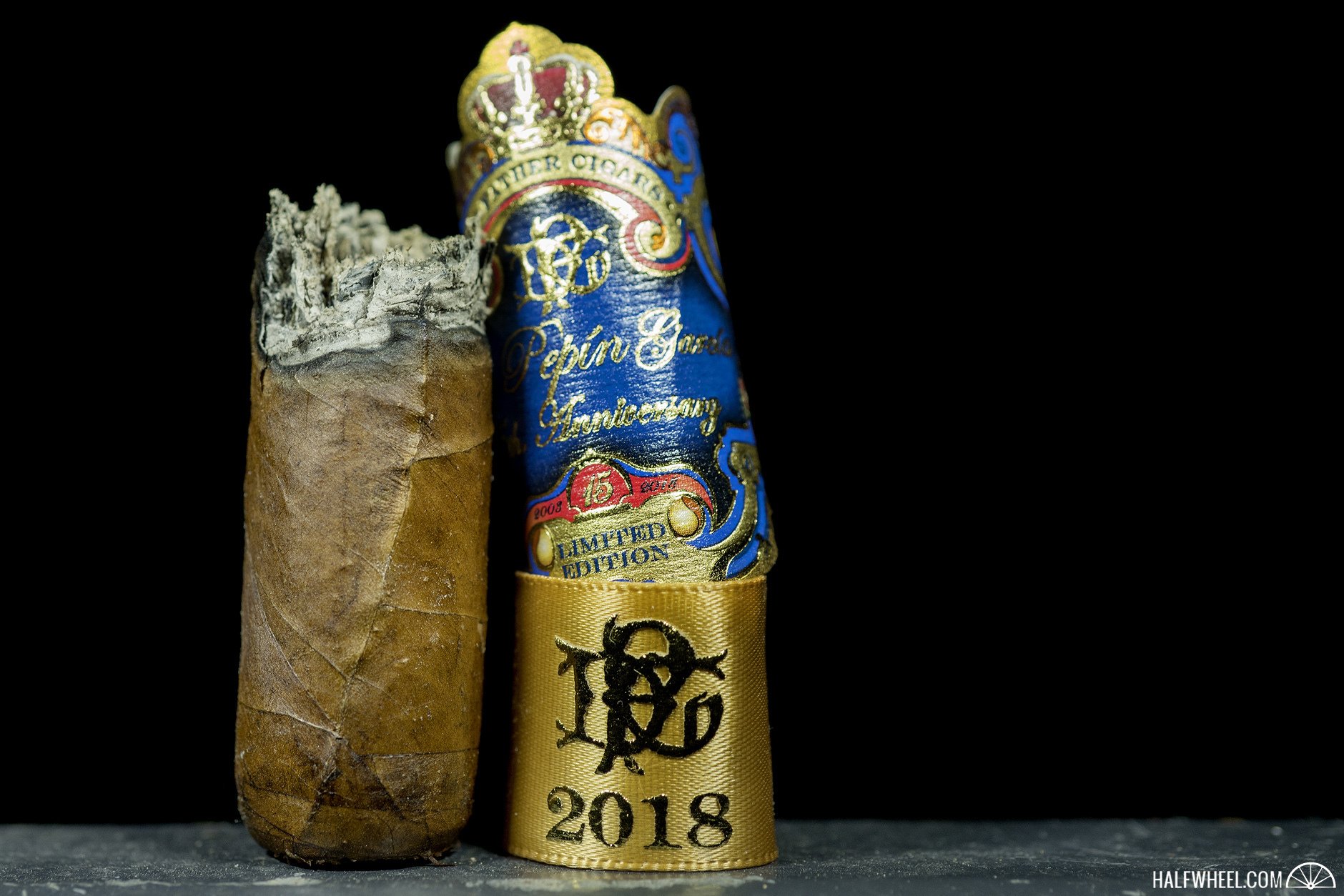 I'll start by saying that this is one of my favorite My Father Limited Editions to date. It's full, it's complex and while the burn issue might have cost the score a couple of points, it's well-rolled. Furthermore, at $20 the robusto is borderline a "good value" given that it's almost a toro and considering the packaging. However, at times it's easy to get lost into thinking that is a very earth-forward cigar. I'm curious to see if that goes away in the coming months because I feel like that would greatly increase my own enjoyment of the cigar.