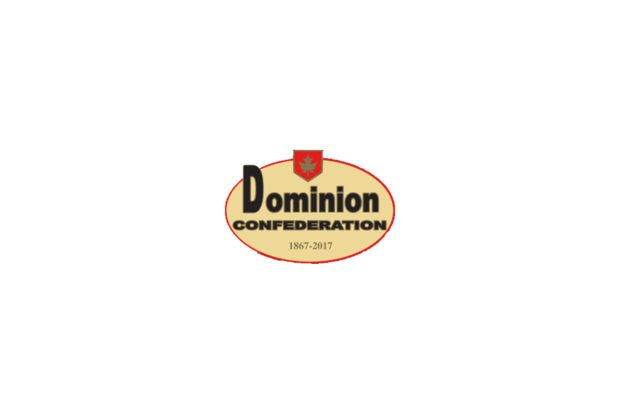 Dominion Classic was shown off at last year’s IPCPR Convention & Trade Show, but the company says it will launch the cigars in late July.