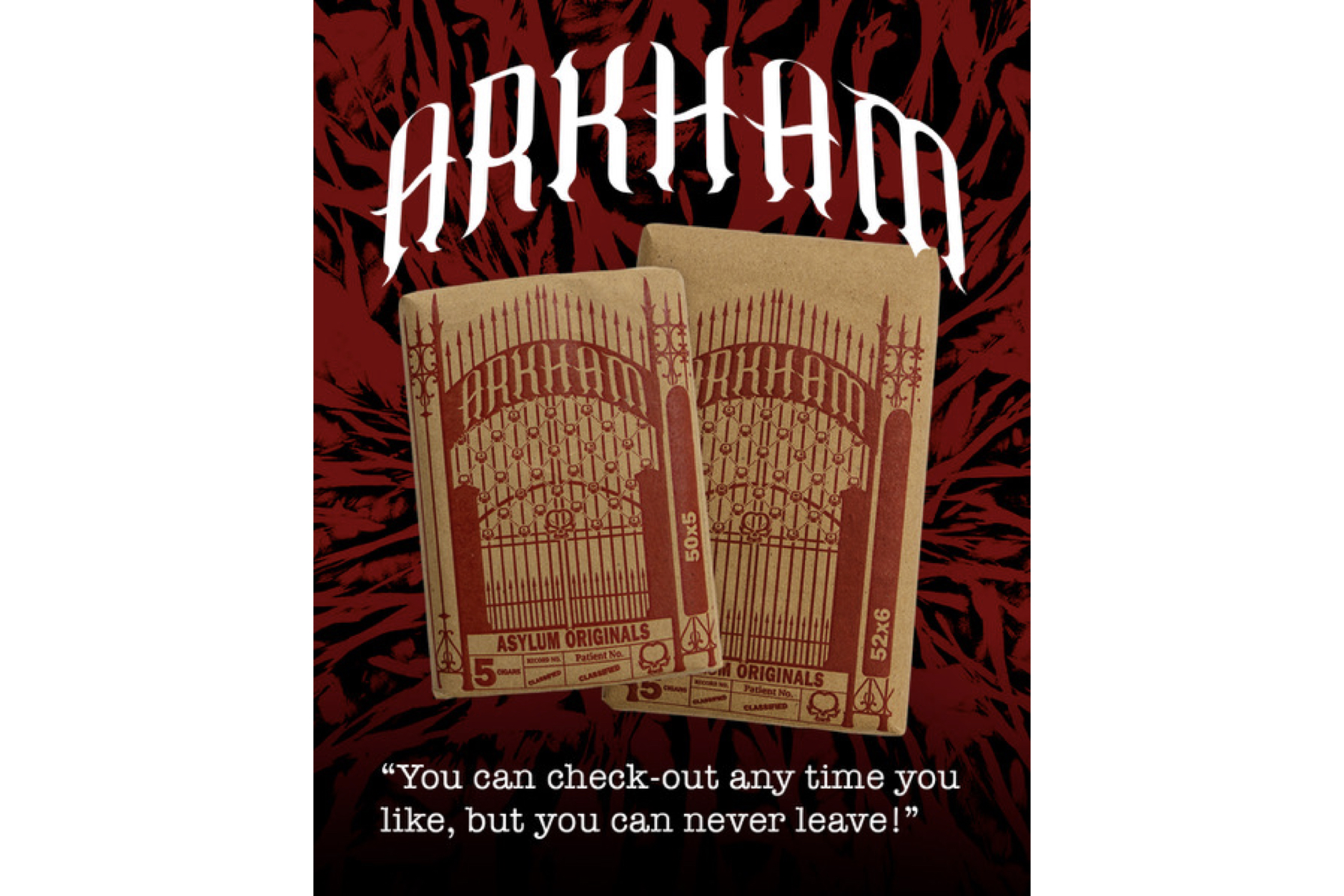 For the first time in the company’s history, there will be a Dominican-made Asylum cigar.

Later this month, the company will begin shipping the Asylum Arkham, a new two-size line that is made at an undisclosed factory in the Dominican Republic. Asylum said that it enlisted the help of Generoso Eiroa, uncle of Christian Eiroa, to find the factory and tobaccos used for the new blend, which is also not being disclosed, though the company describes as “full.”

It will be offered in two sizes:

While it’s not a limited edition, retailers have been told that the first batch of Arkham is “small.”

Asylum also indicated that it is looking forward to working with other factories in the future. Previously, all Asylum releases have been made at either The CLE Factory in Danlí, Honduras or Nicaragua American Cigars S.A. in Estelí, Nicaragua.