Dignity Cigars joins the growing list of cigar manufacturers that have announced releases slated for 2015, as the company has shared details about its forthcoming Dignidad Elite Reserva Circa 2010 release.

The cigar will celebrate the company’s fifth anniversary, but many of the details are still being kept under wraps. So far, the company has only announced that it will be available in two sizes, a 5 1/2 x 54 robusto and 6 x 56 gran toro.

In a press release sent by Don Juan Gross of Dignity Cigars, he said that “we are excited about the possibilities with the forthcoming launch of the Dignidad Elite Reserva. ‘We are very thankful to have established a solid foundation with the retailers whom have given us great support from day one.”

The company has not released pricing or blend information, or even a more specific date for the cigar’s release, but promises it will be revealed in due time. However, photos of the new cigar were shared in the announcement about the cigar, which shows that it is the first cigar to bear the company’s new logo. 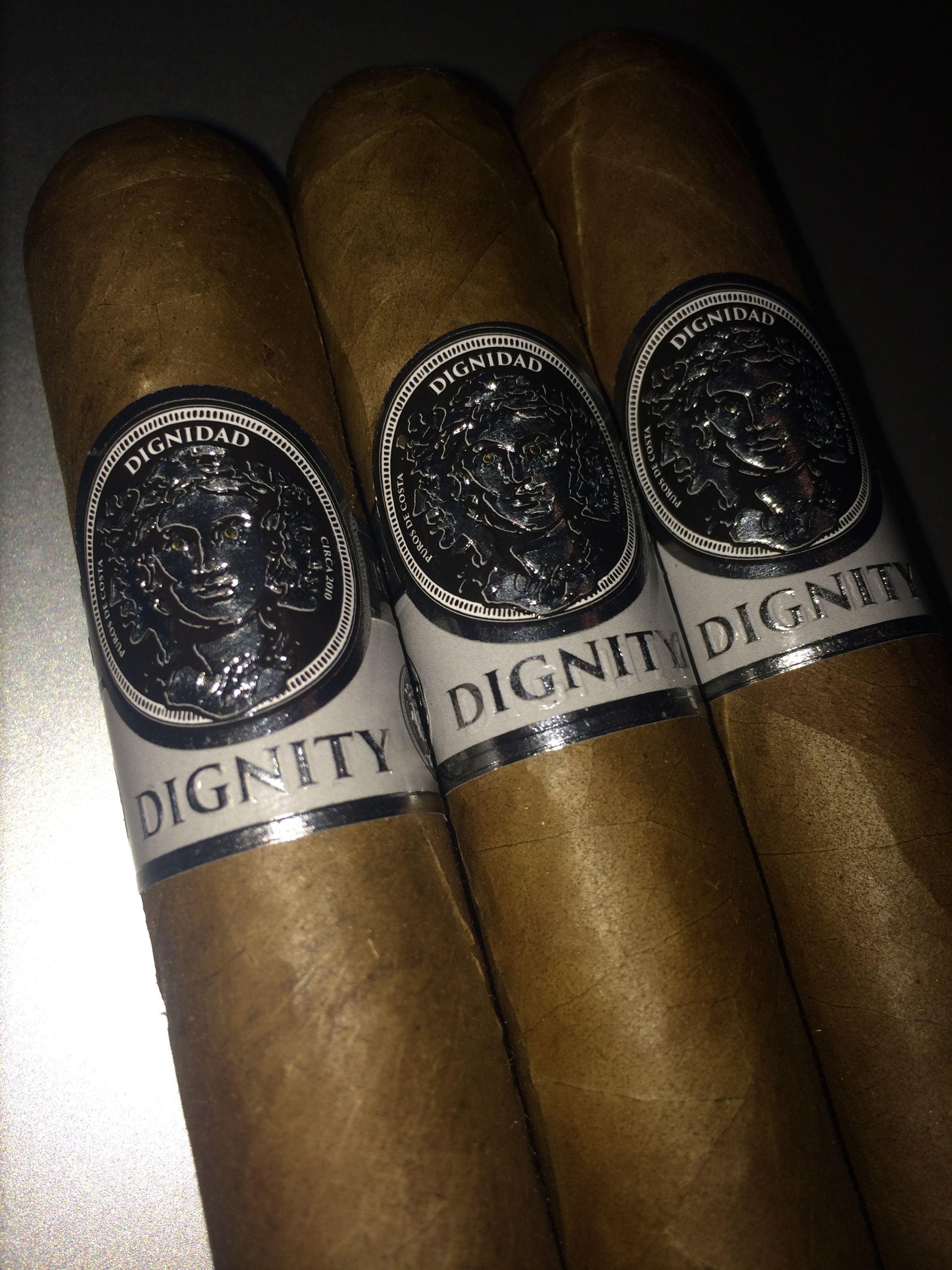 It is expected that the company will announce that the cigars are being made at its Tabacos de la Cordillera factory in Costa Rica, which is where the company’s other lines are made. Additionally, the cigar has been added to the company’s website, where it is noted that only 20 stores in the United States will carry it.