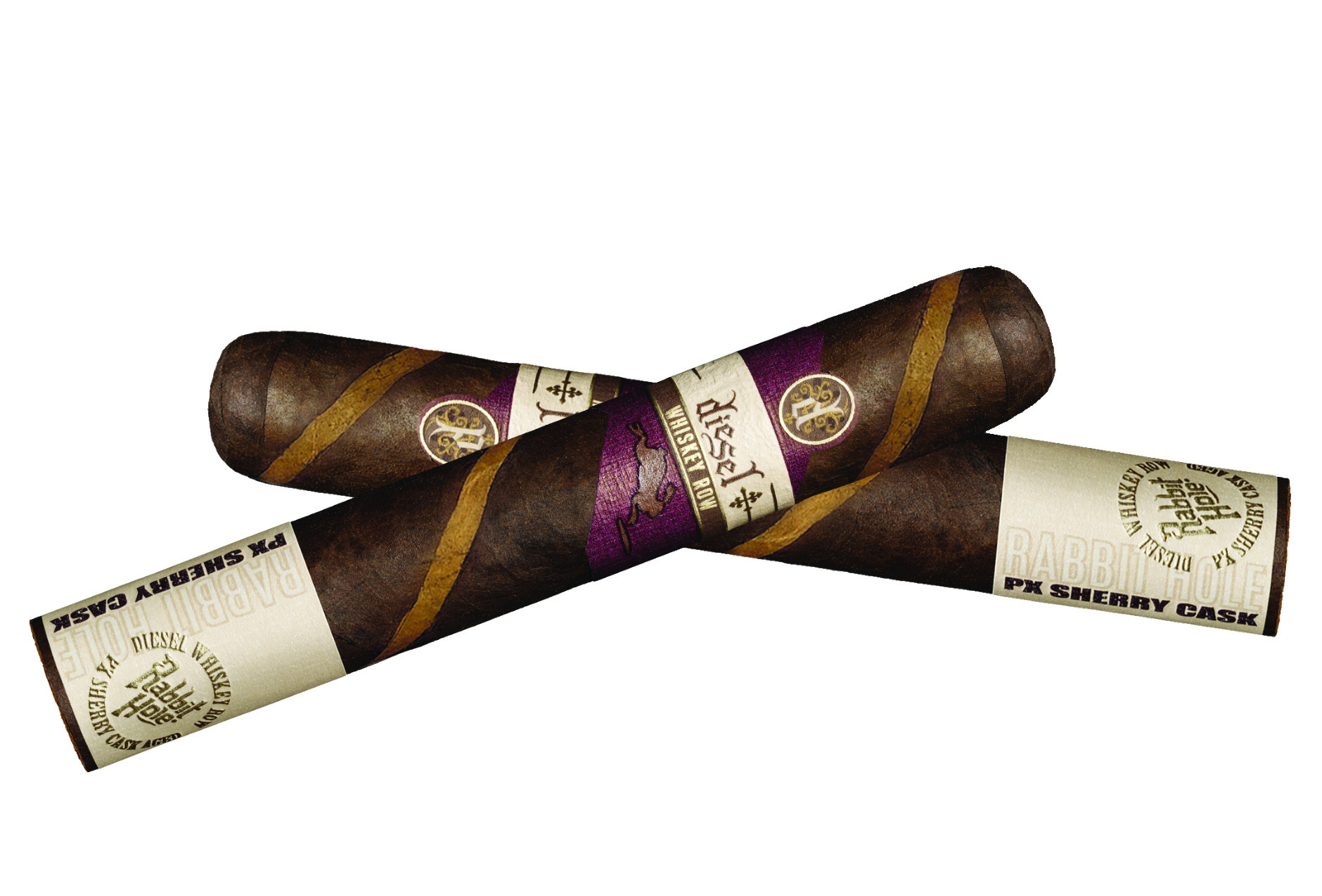 The Diesel Whiskey Row Sherry Cask is getting a limited edition barber pole version for the holidays.

The new cigar is a 5 x 56 gordo that adds a Connecticut shade wrapper to the original cigar’s Connecticut broadleaf wrapper, which was developed by Justin Andrews of General Cigar Co. to add a creaminess to the profile of the cigar. Like the original, the cigar was blended by A.J. Fernandez and produced at his factory in Estelí, Nicaragua.

That original line debuted in June 2019 as a regular production line and was offered in three sizes, a robusto, toro and gigante. Its creation began out of a partnership between General Cigar Co. and Rabbit Hole Distilling, which is based in Louisville, Ky. The distillery acquired barrels that had previously been used for Pedro Ximénez 30-Year-Old Sherry, which were in turn used to finish the company’s straight bourbon whiskey for a unique spin on that spirit. Once that project was completed, the barrels were sent to Tabacalera AJ Fernandez Cigars de Nicaragua S.A. in Estelí, where the Brazilian arapiraca binder leaf would undergo an aging process. That binder leaf comes from the country’s Alagoas region and was the focal point of the blend, chosen to undergo the barrel aging process to bring forth subtle notes of honey, vanilla and molasses.

Once that was complete, the cigars would be produced, using Nicaraguan habano leaves for the filler. 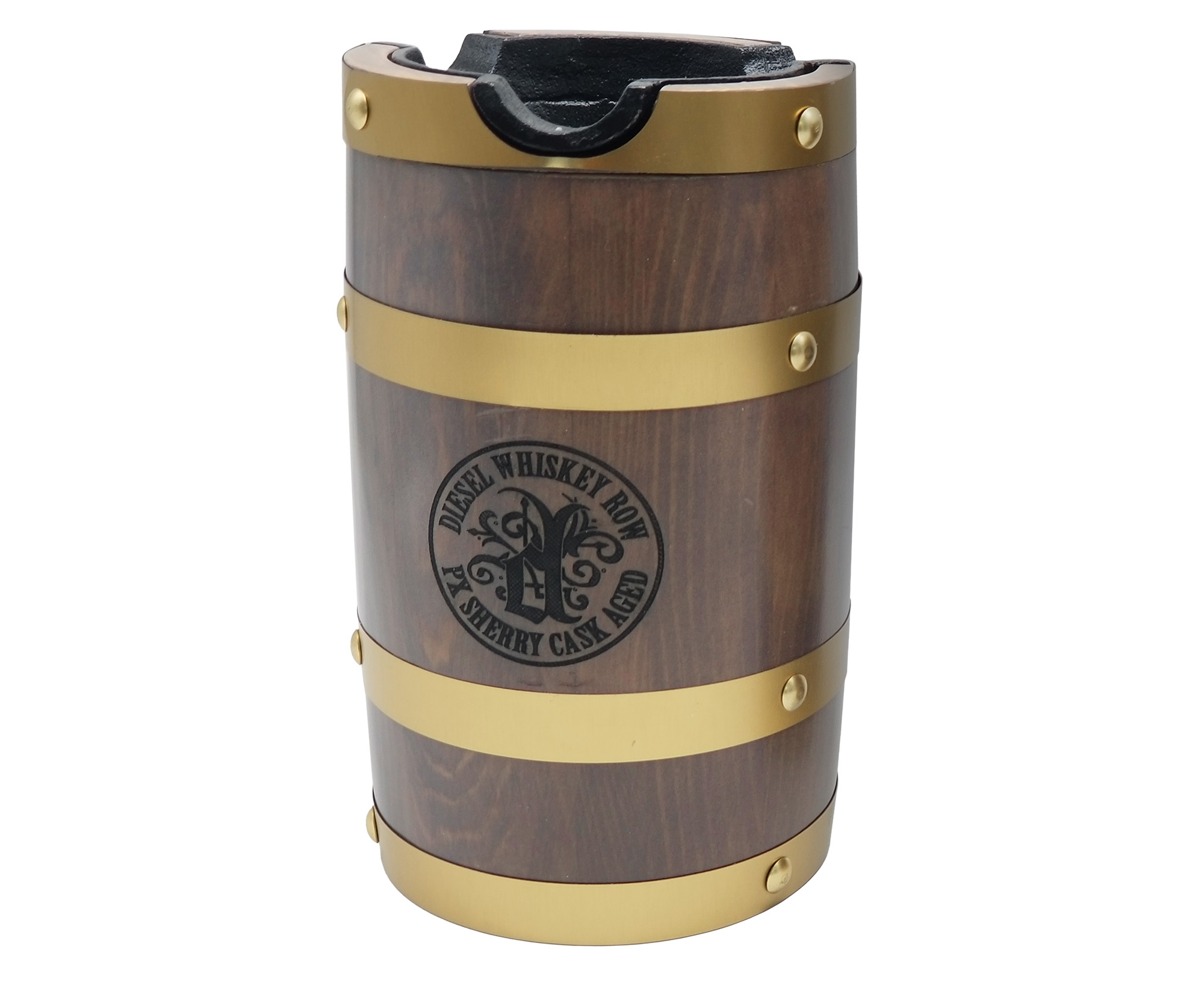 The Diesel Whiskey Row Sherry Cask Holiday Edition comes packed in a 10-count, branded and bonded tabletop whiskey barrel, with a lid that doubles as an ashtray. Each barrel holds 10 cigars and is priced at $124.99, before taxes. The project is limited to 1,000 barrels.

The cigars are currently shipping to retailers.

Shortly after this story was published, a representative from General Cigar Co. confirmed production numbers for this project, which was added to the article.