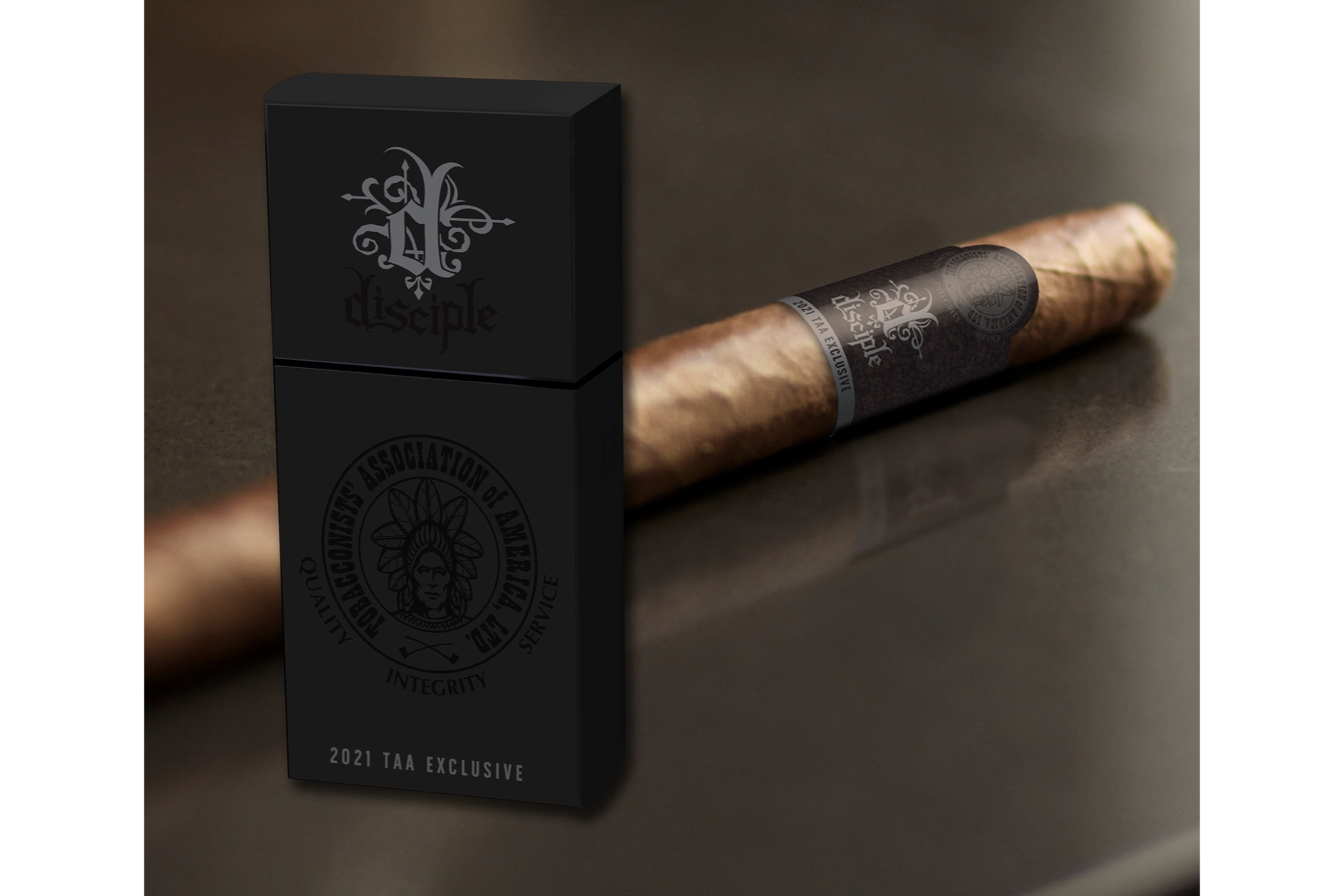 It’s a 7 x 38 lancero that uses a Mexican San Andrés wrapper and an Ecuadorian Sumatra binder. The filler is made up entirely of habano tobaccos grown in Estelí, Nicaragua. Like the rest of the Diesel line, it is being made Tabacalera AJ Fernandez Cigars de Nicaragua S.A.

“Diesel Disciple is the first Lancero that AJ and I worked on together and it also marks the first exclusive offering for Diesel,” said Justin Andrews, brand manager for Diesel, in a press release. “That would have been exciting on its own. But when you look at where we started with Diesel as an internet/catalogue (sic) brand and how we built the brand in partnership with retailers, you’ll see why it’s big news that Diesel Disciple is part of TAA. To make a cigar for the top 80 retailers in the country shows that Diesel is a true retail brand and it speaks to our ongoing commitment to the brick and mortar community.”

Diesel started as an exclusive for STG-owned Cigars International before branching out to brick-and-mortar retailers through General Cigar Co. Earlier this year, STG announced that it was splitting General’s portfolio of brands in two companies: General and Forged Cigar Co.

The TAA hosted a virtual meeting earlier this week and then plans an in-person event at Casa de Campo, Dominican Republic this October.

This year, there are 12 companies releasing new TAA ESP cigars: