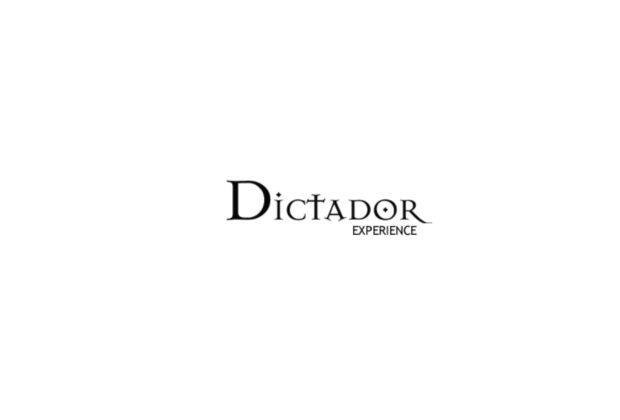 Dictador Cigars has announced its plans for the 2016 IPCPR Convention & Trade Show, which includes new sizes and a new look.

The company will add two sizes to its Pavo Real line: a Gordo (6 x 60, $9) and Box Pressed Belicoso (6 1/2 x 52, $9). Pavo Real is produced at PDR Cigars in the Dominican Republic. It uses an Ecuadorian Connecticut wrapper, Dominican binder and Colombian and Dominican fillers.

The Pavo Real is made to be paired with the company’s gin.

“We have taken the time to pair each blend, age the wrapper in our spirits barrels to impart the subtle flavours in each cigar and create a real experience for the consumer to enjoy our cigars in a whole new light,” said Jason Nelson, global general manager for Dictator Cigars, in a press release. “We are really taking a risk this year, investing considerably in the IPCPR in Las Vegas with a massive 40’ x 20’ booth to really showcase our products and offer all attendees the opportunity to sample our cigars while pairing them with our rum, gin and coffee while on the booth.”

In addition to the new packaging, the company will begin to roll out self talkers to help better educate consumers about which spirits the company recommends for pairings.