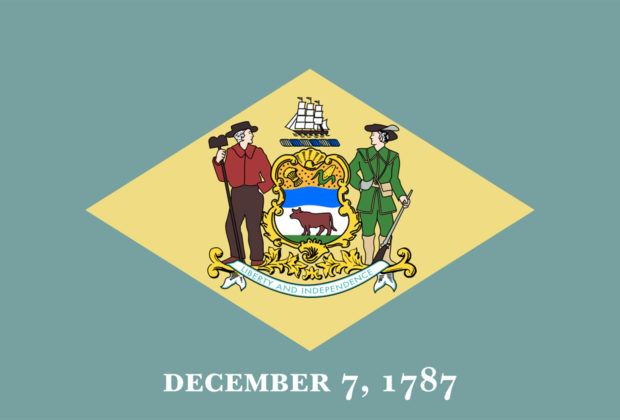 Yesterday, Delaware’s House Committee on Revenue & Finance approved S.B. 131 by 10-2, a bill that would cut the state’s tax rate for “premium cigars” from its current 30 percent to 15 percent.

The purpose of the bill is to make Delaware’s cigar prices more competitive with neighboring states. In the bill’s synopsis, it mentions that Maryland’s tax rate on cigars is 15 percent, while Pennsylvania has no tax on premium cigars.

If passed, it would go into effect on Oct. 1.

A press release from the Premium Cigar Association—an industry trade group—highlighted the efforts of Pat Singh of Cigar Sessions in Middletown, Steve Zengel of Los Caidos and the Delaware Independent Retail Stores Association for their work in promoting the legislation.