Degenerate Cigar Co.’s first release is a coffee-infused candela-wrapped cigar—and yet, that’s not even remotely close to the most remarkable part about the company.

The company is owned by Sawyer Wickersham, an Army Ranger, and Nick Post. As the name and branding imply, Degenerate’s roots are in the military.

Its first release is Gold Star Blend, a 5 x 50 candela-wrapped cigar that is infused with coffee beans. Gold Star refers to a fallen soldier, and in this case, it’s Sgt. 1st Class Wyatt Goldsmith, who was killed in action on July 15, 2011 in the Helmand province of Afghanistan. 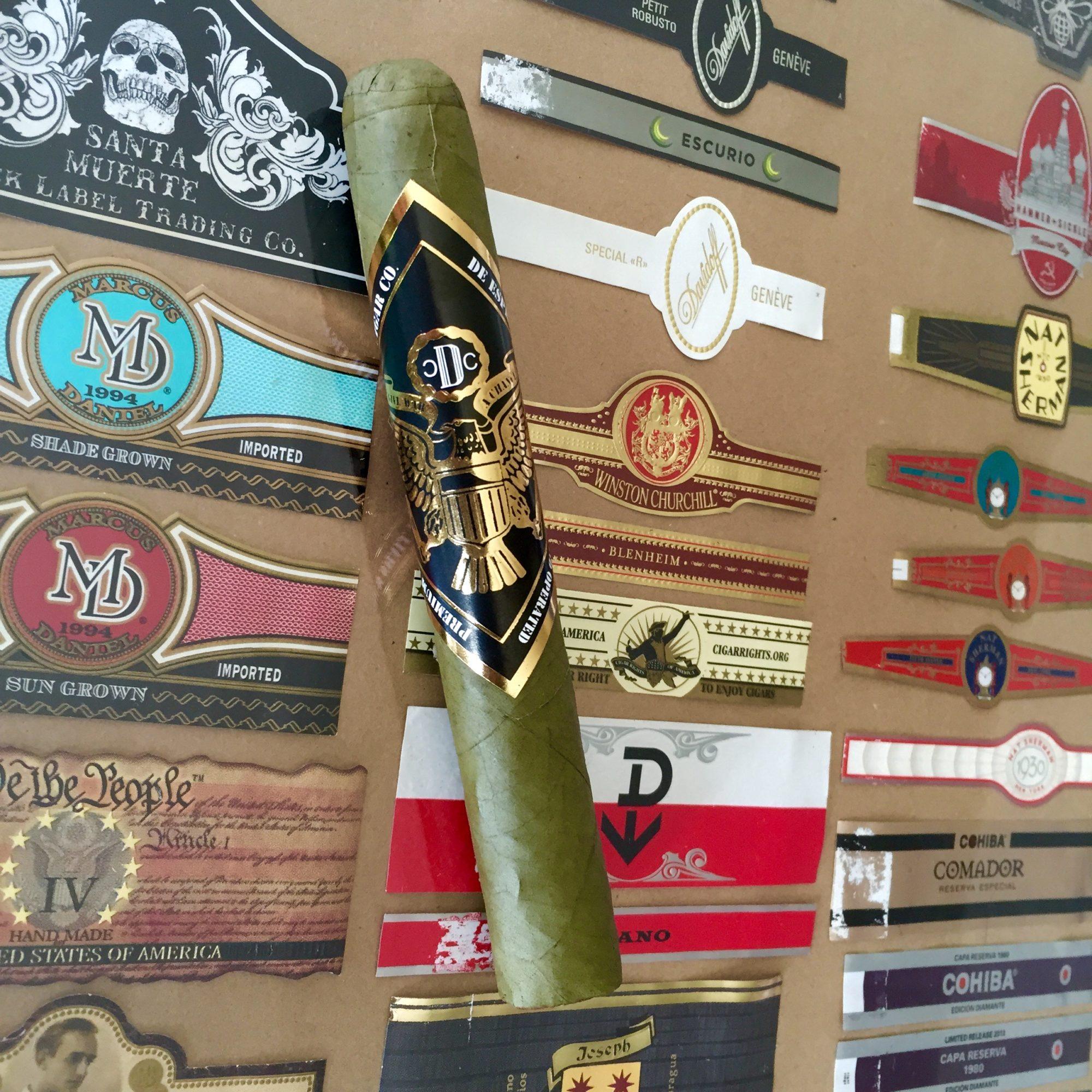 Wickersham said the company made the unique decision of choosing a candela wrapper because they wanted to honor Goldsmith, a green beret who enjoyed cigars. The coffee comes from De Espresso Liber, another veteran-owned business.

The Gold Star uses a Dominican candela wrapper over an undisclosed binder and filler. Pricing is set at $8.50 per cigar.

A portion of each cigar sold is donated to three charities: the Darby Project, which helps Army Rangers transition to civilian life; the Green Beret Foundation, which offers assistance for special forces soldiers and their families during their next mission; and Three Rangers Foundation, a charity that provides case workers to help veterans from anything from financial guidance to spirituality.

The company has its cigars on shelves at stores in Florida, Washington and Wisconsin.

Update (April 24, 2017) — This story did not state the mission of the Green Beret Foundation. It has been updated.