Debonaire is getting a Connecticut cigar.

The company announced the new Daybreak, the third line in the company’s portfolio. It uses an Ecuadorian Connecticut wrapper over a Dominican binder and filler tobaccos from the Dominican Republic and Nicaragua. 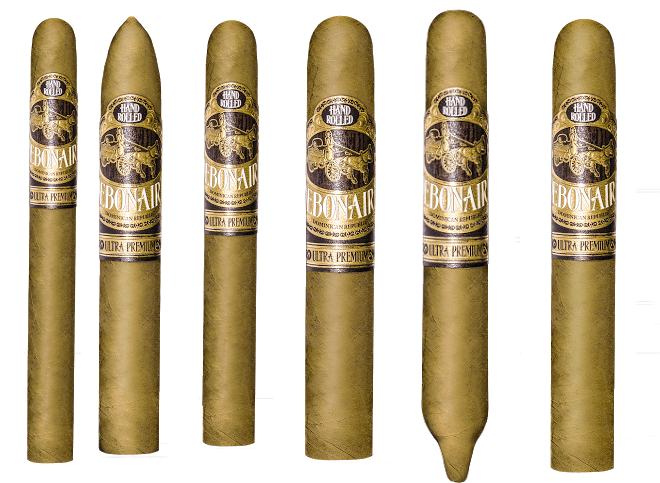 “I have always wanted to officially produce one of our ultra premium cigars with a higher quality Connecticut wrapper; not just for the sake of producing a Connecticut, but for the sake of having a lighter wrapper option that is very present in the body and flavor expected from a Debonaire Ultra Premium Cigar,” said Phil S. Zanghi III, founder of Debonaire, in a press release. “Daybreak is the product of those desires and is the beautiful third-addition to the Debonaire Ultra Premium Cigars lineup. Daybreak allows more smokers to connect our product line and invites more people to find their place within the Debonaire Ideal.” 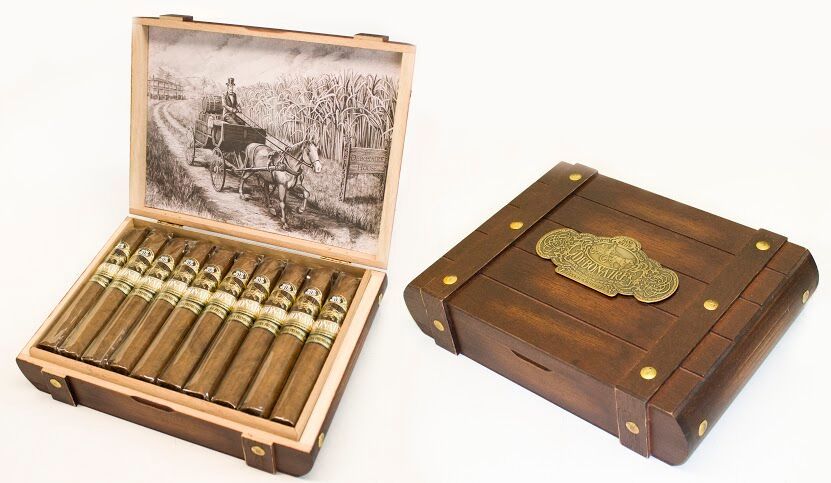 In addition, the company also announced that the Debonaire Habano and Maduro lines would receive a packaging change that makes the company’s offerings consistent with the Daybreak packaging.

Debonaire is distributed in the U.S. by Drew Estate.