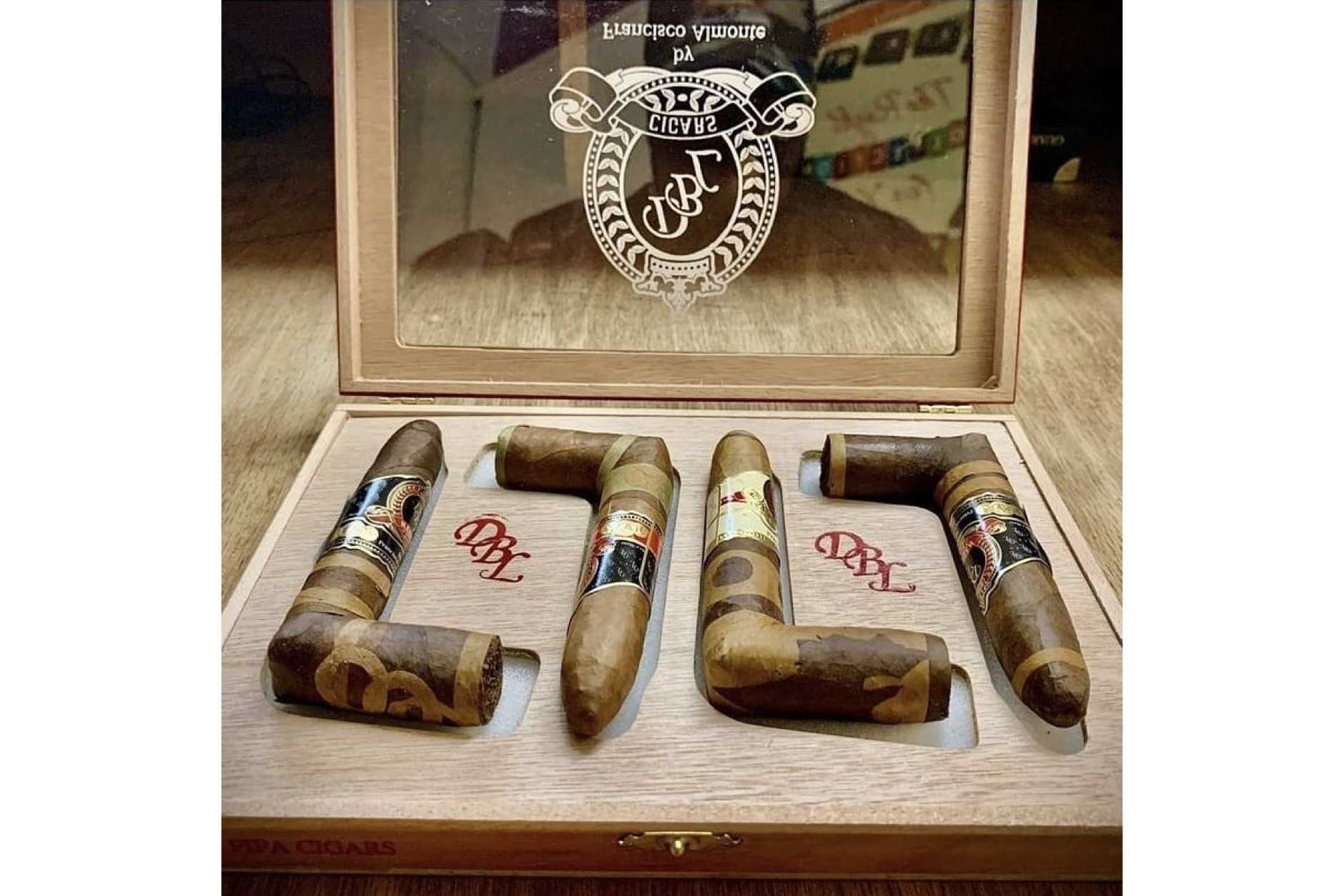 The company describes the cigar as 6 7/8 x 56, though there’s an obvious bend in the cigar to mimic a pipe. All three versions use an Indonesian binder over Dominican piloto cubano and T13 fillers. 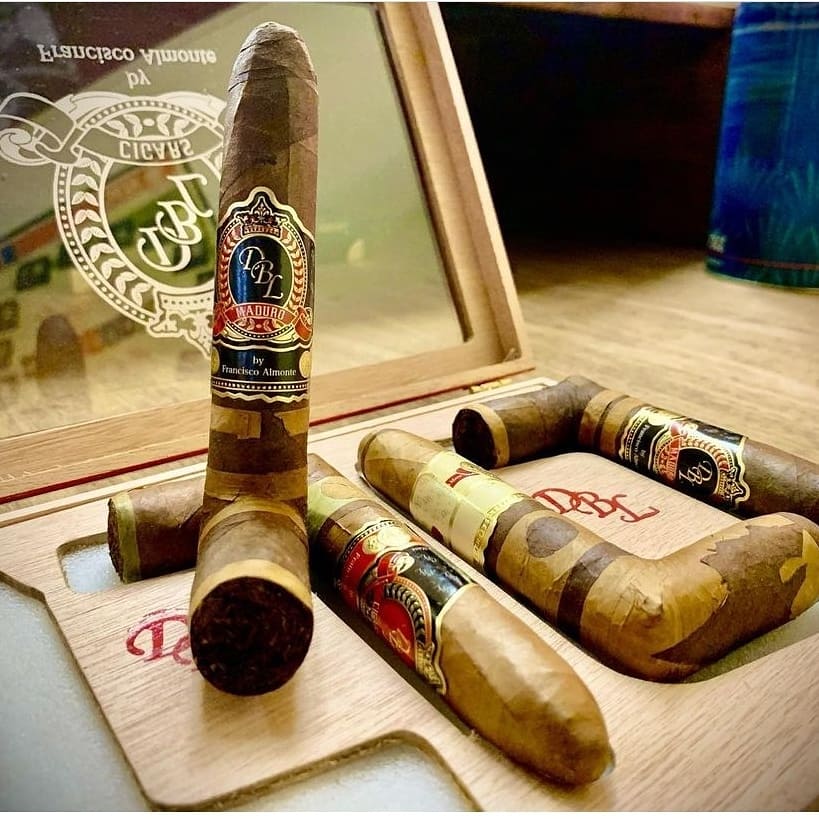 There are three different wrapper options:

Each cigar is rolled by Junior Almonte, cousin of Francisco Almonte, who owns DBL Cigars. The company says that each cigar takes 30-40 minutes to make, which means that only 12-16 cigars are produced each day.

Each cigar carries an MSRP of $18 and is offered in boxes of four.

DBL says the cigars are not a limited edition but will be limited in availability due to production constraints.