Next month, the Davidoff Chefs Edition will return. 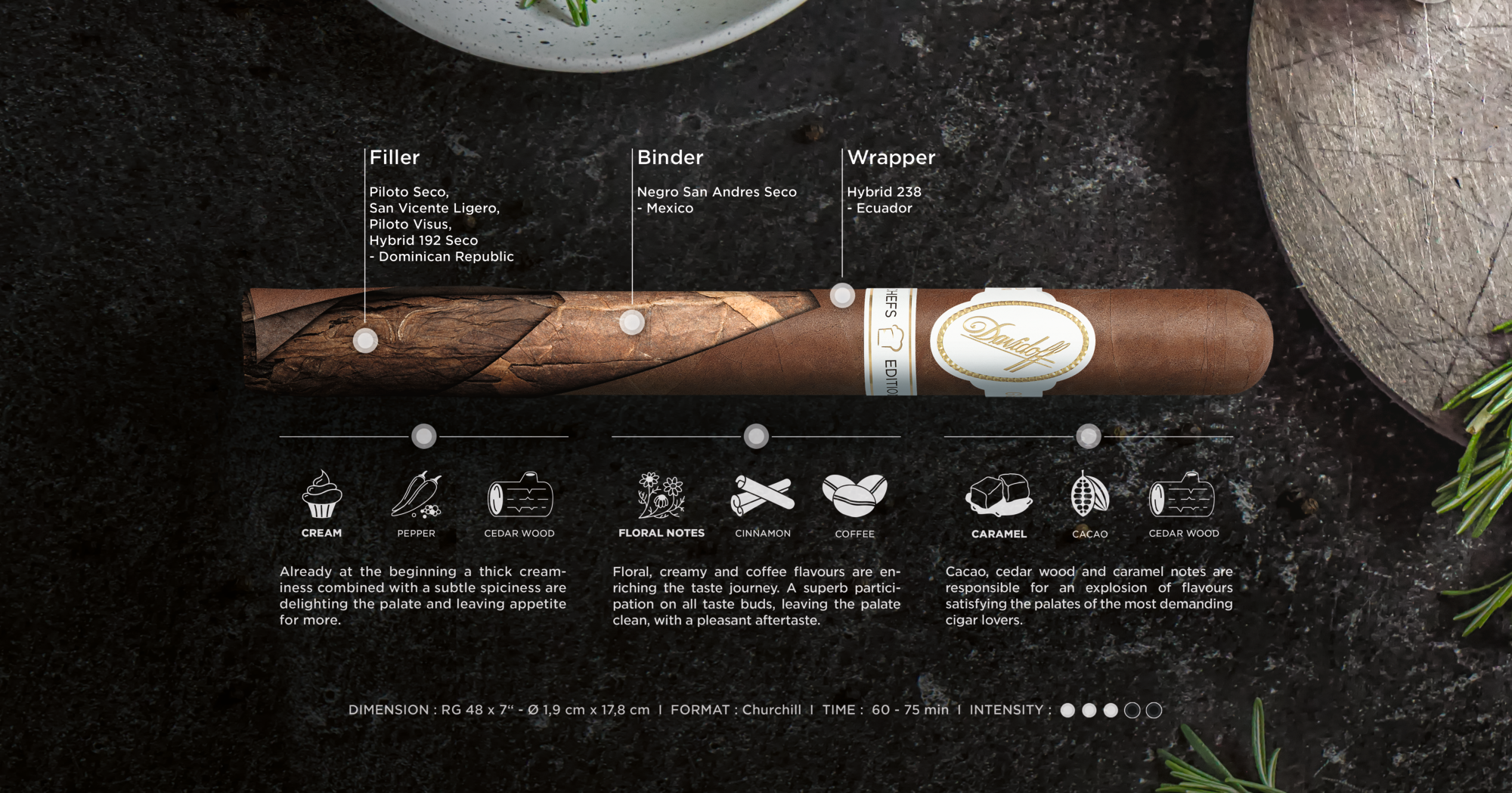 As it has done in the past, Davidoff developed the blend with a variety of high-profile chefs. This cigar was created with four chefs:

The first three of those chefs have each earned three Michelin stars. 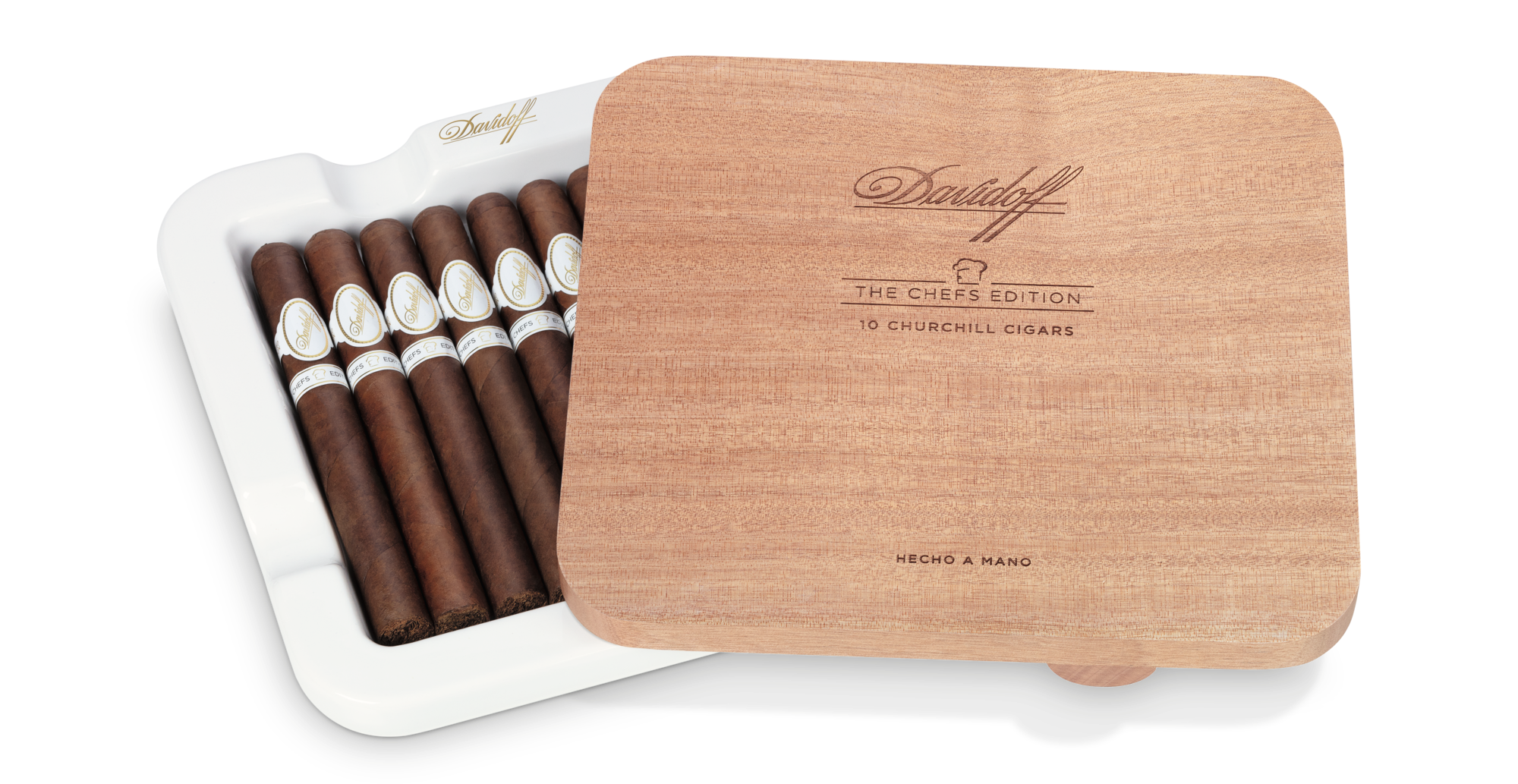 “The third installment of our Davidoff Chefs Edition unites the staggering expertise of nine Michelin Stars and expresses the common values that the masters of both crafts share,” said Edward Simon, chief marketing officer of Oettinger Davidoff, in a press release. “These common values include a focus on sustainable sourcing and the respect for only the finest ingredients. The conscious way they are grown and sourced, as well as the innovative methods they are married together, imagining new flavour combinations leading to new taste experiences. But most important, the Davidoff Chefs Edition 2021 meets the demand of our collective passion perfectly: the love for the finest cigars and culinary experiences.” 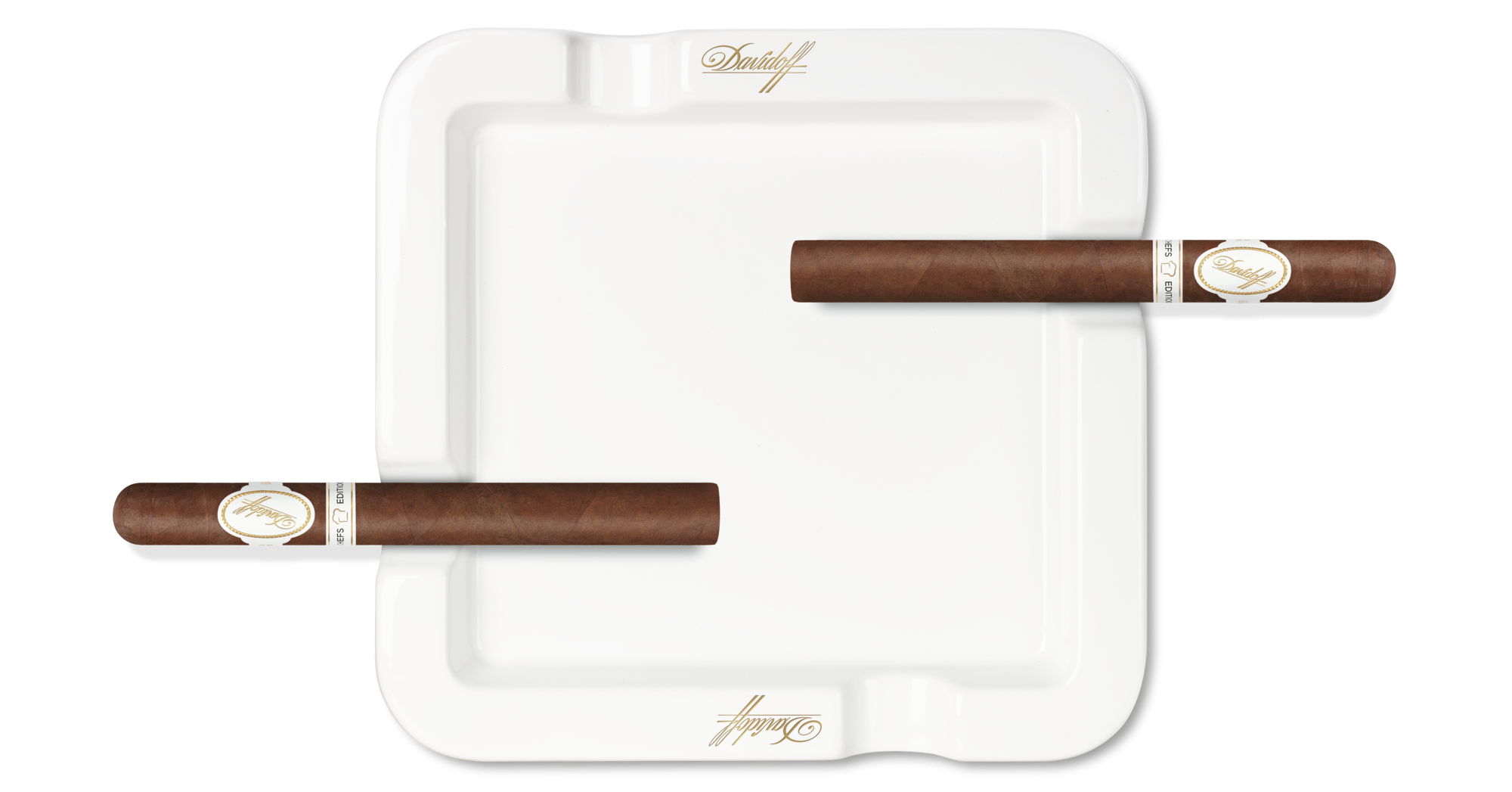 The bottom part of this year’s boxes is made of ceramic, which allows for the box to double as an ashtray once the cigars are removed. In addition, the top part of the box, made of wood, has cutouts so it could function as a placeholder for glasses. 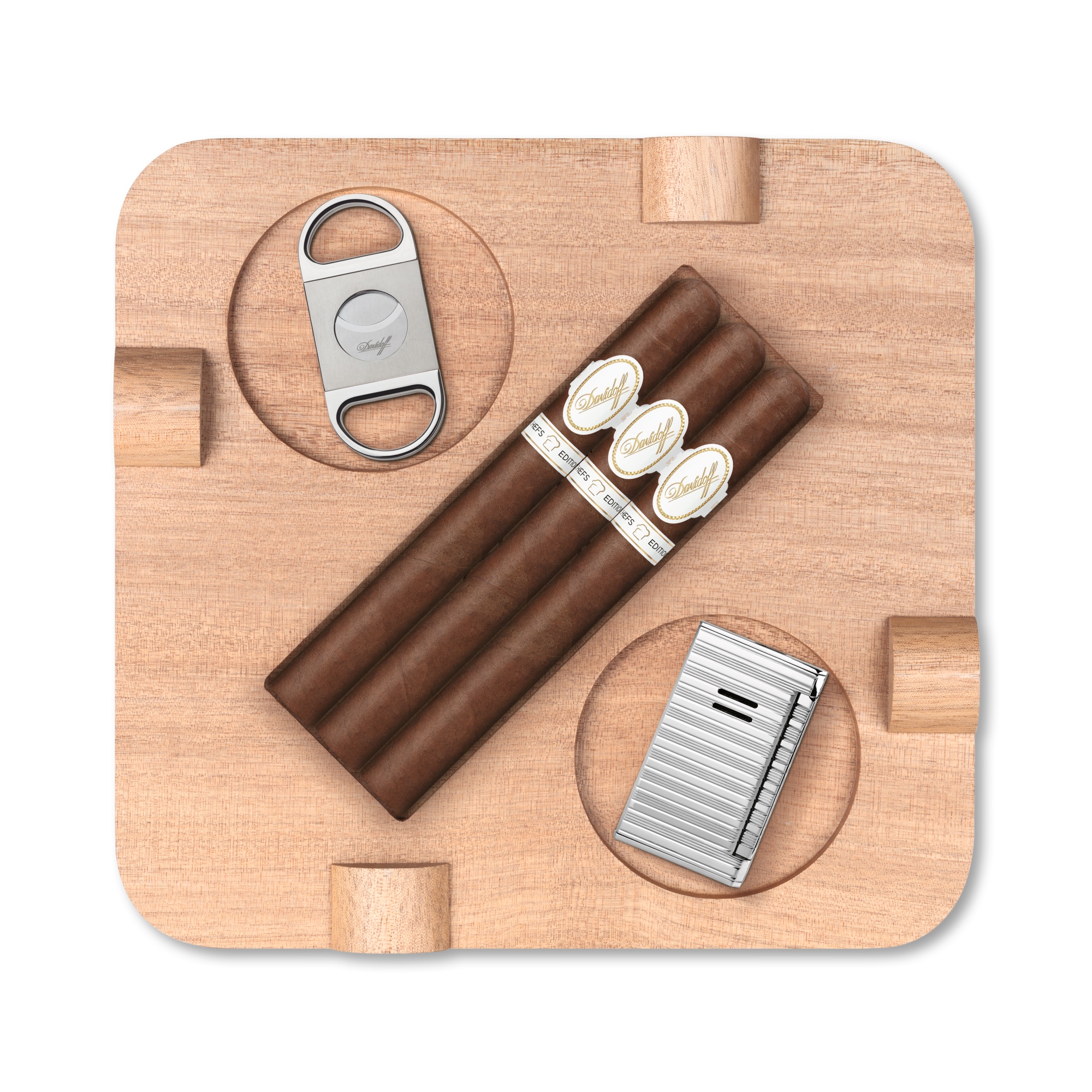