For the sixth year in a row, halfwheel starts out our Holy Grail Week of reviews. Sometimes it’s something super rare or other times extremely old, but today we’ll be looking at something that’s a little bit of both. Twelve years ago, Davidoff released a special salomones called the Wagner Limited Edition in Europe.

Named after the German composer Wilhelm Wagner, Davidoff didn’t ship all of the Wagner Limited Editions back in 2004, and has had them aging ever since. While there isn’t too much that I’m able to find about this, it does seem like it was initially a limited release to only a few stores, and as such the aged versions aren’t too many in number either. This is the latest in a long list of Davidoffs that have been found in the aging room or one of the company’s three global distribution centers. While the story might be far-fetched to some skeptics, both Brooks and Charlie indicated they saw plenty of weird cigars still sitting in the factory aging room when they visited a couple years ago. While I wouldn’t call it rustic, the wrapper of the Wagner Limited Edition is a little rough, falling just short of being soft and only a little oily to the touch. The cigar is quite firm with very little give, with the exception of the figurado bulge which has just a bit of softness to it. Coming off the wrapper is only the slightest aroma, with hints of hay, leather and grains. As with the wrapper, the cold draw’s flavors are mild as well, with light vegetal notes, a touch of hay and only the slightest bit of musty earth.

While I wouldn’t necessarily call this cigar bold, it certainly has a bit of bite to it—more than I would’ve expected from a Davidoff cigar sporting the white label that’s been aged for 12 years. The first third starts out with a bit of a peppery bite up front, some hot cinnamon, a musty mineral earthy note and some light caramel sweetness. The retrohale surprises me again with the amount of punch it has, with some black pepper and charred wood. Hiding in the background is that mushroom note I’ve come to expect, but it’s quite mild and easily gets lost behind the stronger pepper and cinnamon spice up front. The ash is dense and holds together completely until rolled off a little past the inch mark. The burn hasn’t been what I would call perfect, mostly having to recover from going around the bulge, but it hasn’t required a touch up yet. As I get further into the cigar, the pepper has faded after a couple of inches, allowing the cinnamon and a sweeter spice note to develop and take the lead. Cocoa and some roasted coffee beans start showing up in the background as well, adding to the musty earth and light caramel, with just the mildest of hints here and there of a vegetal mushroom note. Moving into the second third starts off with a new note of cumin, adding to the pleasant profile of sweet spices, hot cinnamon, lighter cocoa, roasted coffee, musty earth and just hints of caramel. The burn continues to not want to fully cooperate, and while it isn’t confounding or frustrating, it did require a small touch up to help with one section that didn’t want to keep up. The ash continues to impress, staying dense and not even hinting at falling off well past the inch mark. 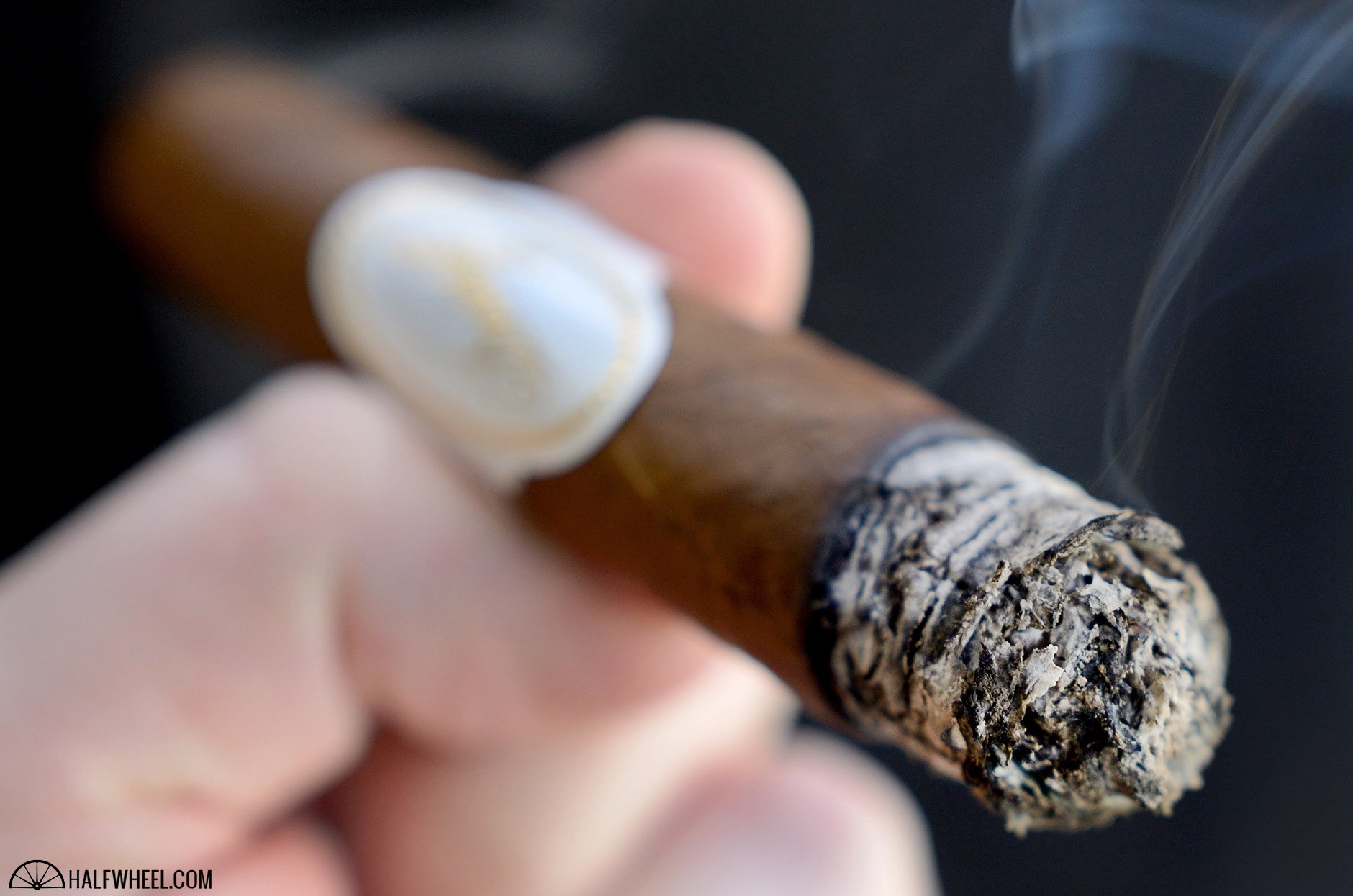 As I shift into the final third, the spice somehow gets even more rich, though the sweetness has toned down enough to take note. Cinnamon continues to join the spice up front, followed by cumin, coffee and cocoa. Bringing up the finishing notes is the pepper that was so prominent to begin with, along with musty earth and a bit of vegetal aromas. The burn finally decided to start playing nice, mostly staying even, though it’s certainly not what I would call razor sharp. As I get to the final inch, the cigar has lost almost all of its sweetness, however it clings to the remaining profile without ever getting harsh or bitter. 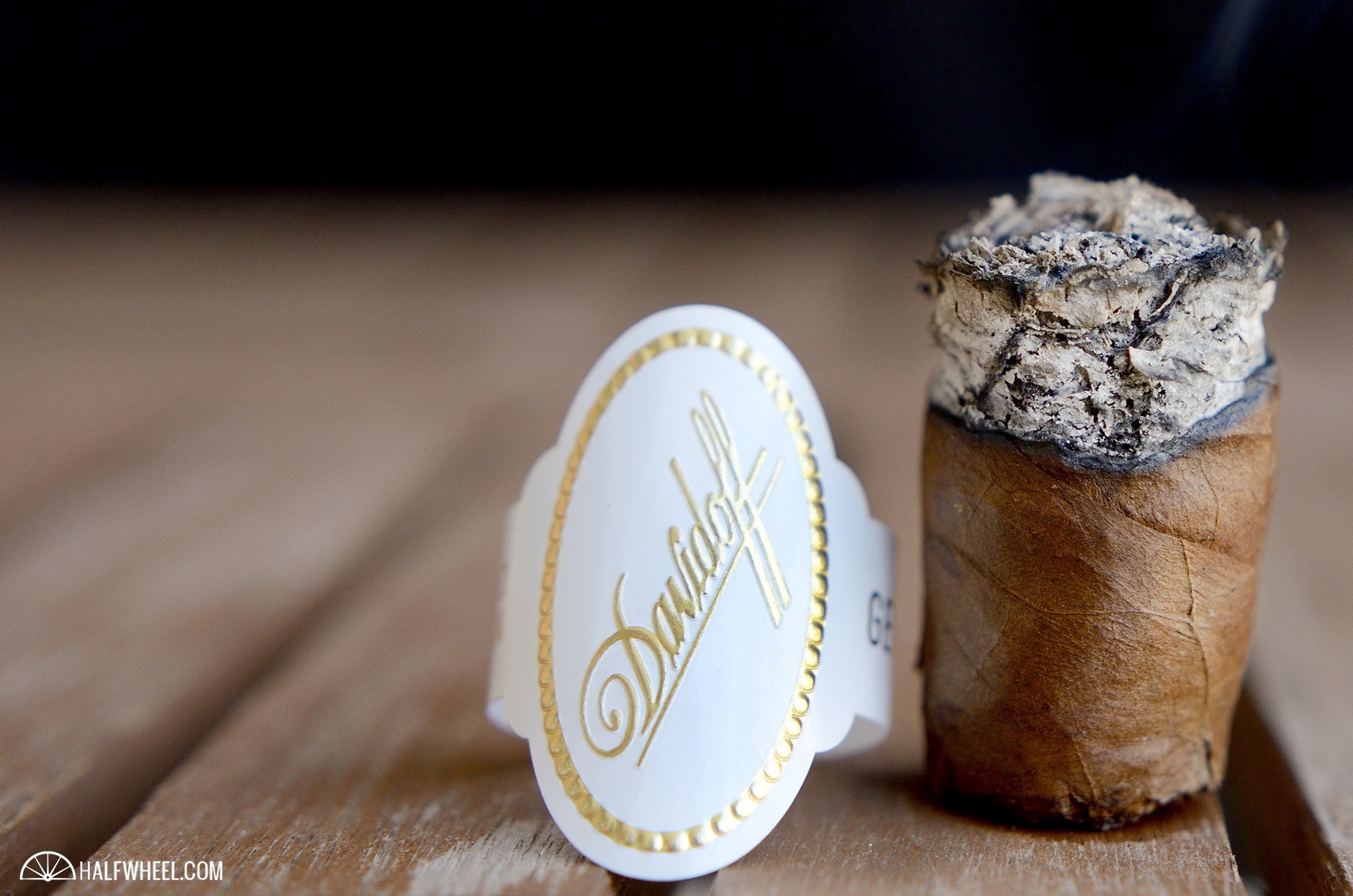 While the boldness of the profile caught me slightly off guard, I got into the Wagner Limited Edition’s groove quickly enough and found plenty of wonderful flavors that paired well together. Usually on cigars this length, monotony can set in and it can get a bit boring after a while, but the Wagner continued to shift and change enough to keep me on my toes and engaged the entire time I was smoking it. My only minor complaint is that the burn couldn’t seem to keep itself even, but there was only one time in the middle that it finally required me to intervene. Since these are limited—though to what number I’m not sure of—I can certainly suggest that you poke around and pick up a couple of these yourself. At a $30 price tag they certainly aren’t cheap, but considering their age and brand, I’d say that’s a steal for what it is.