After a month of teasing, the Davidoff Yamasá, the formal name for the company’s newest cigar, has been unveiled.

The new line, which will debut at the 2016 IPCPR Convention & Trade Show, takes inspiration and tobacco from Yamasá, a region in central Dominican Republic located about 20 miles north of the capital, Santo Domingo. It will use a wrapper from Yamasá, San Vicente binder from Yamasá and filler tobaccos from Condega and Estelí, Nicaragua as well as Dominican piloto and mejorado tobaccos. 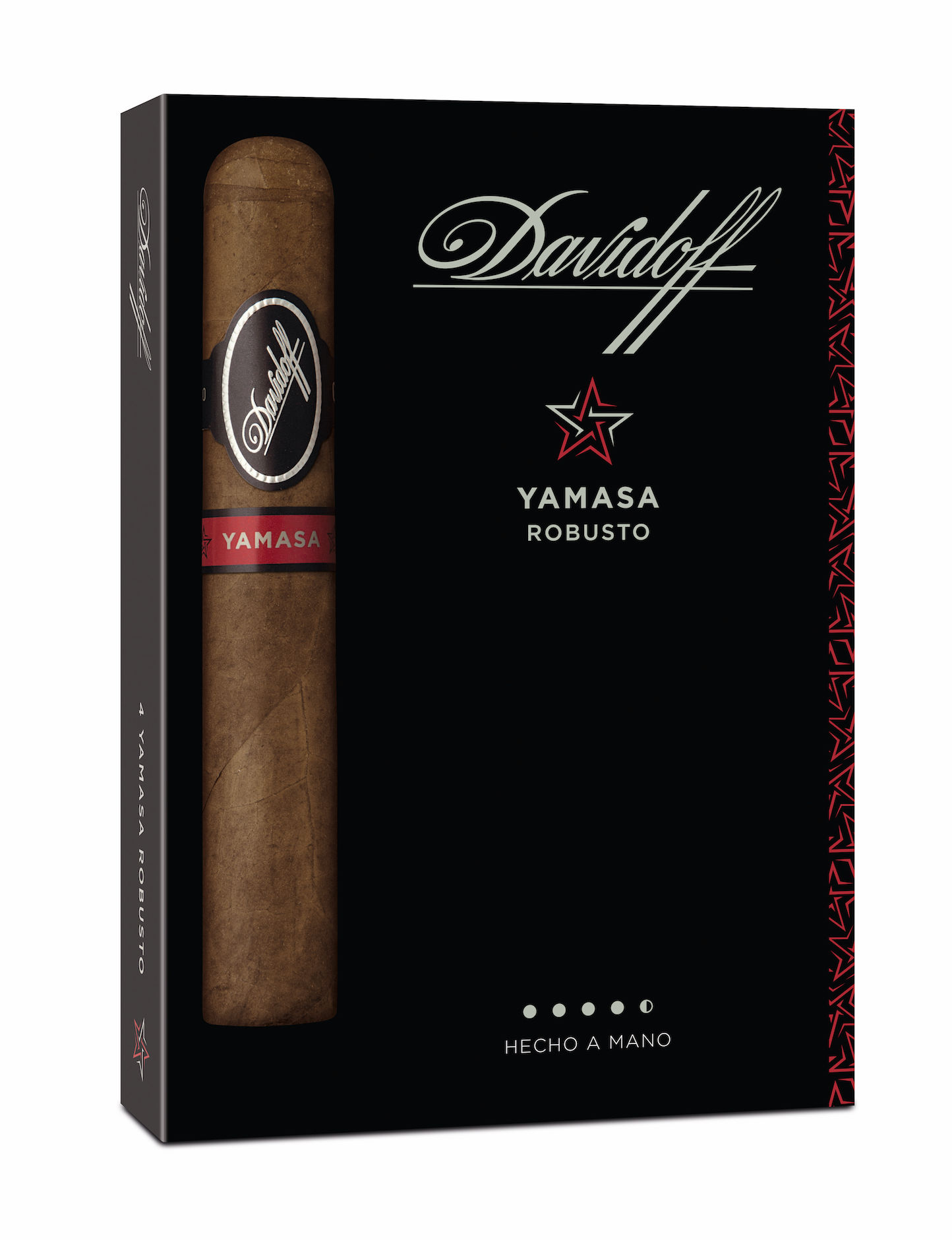 Davidoff will begin shipping the cigars in late July.