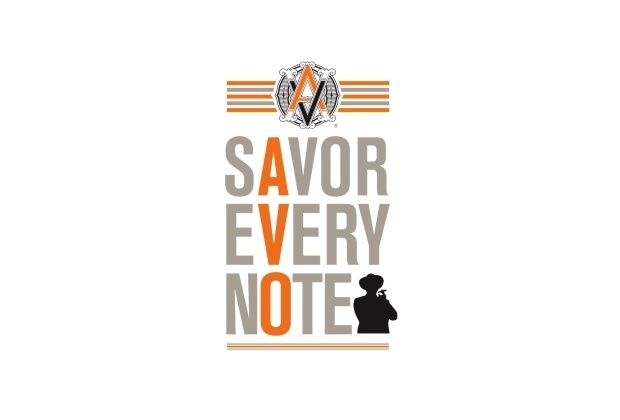 Last year, when Oettinger Davidoff AG was unveiling arguably the largest makeover of any brand in the history of cigars, whispers began circulating that AVO was destined for a similar transformation in 2014 as the one Camacho received the year prior.

Davidoff has unveiled the new look, tagline and blueprints for the AVO brand that will come out shortly into 2015, over 18 months since the Camacho refresh kicked off. Perhaps most importantly, though, it isn’t really a Camacho-esque makeover.

There will be updated packaging, lower price points, protected price points, deletion of SKUs, new branding and a focus on making it easier for retailers and end consumers to better understand the portfolio—all pillars of Camacho’s 2013 makeover—but Davidoff believes AVO as a brand is in a much different place than Camacho of 2012. As such, the prescription for improvement will look much different. 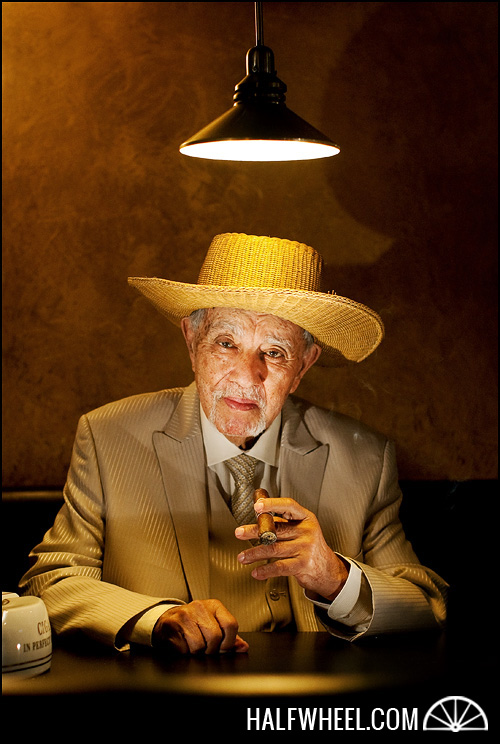 AVO was created as the personal brand of Avo Uvezian, an acclaimed pianist. Uvezian met Henke Kelner in the late 1980s before Davidoff had moved production of its own brand out of Cuba and to Kelner’s Tabadom Holdings operation in the Dominican Republic. Uvezian first made cigars for himself, which he gave out to friends, but at the behest of his daughter, he eventually started selling cigars under the AVO name. In 1995, Davidoff purchased the rights to distribute the AVO brand from Uvezian.

Davidoff of Geneva USA says they are currently sold out of all old AVO stock. Thanks to a variety of intentioned samplers and line extensions introduced at this year’s IPCPR Convention & Trade Show, Davidoff was able to rapidly increase the consumption of any remaining packaging materials with the previous design. 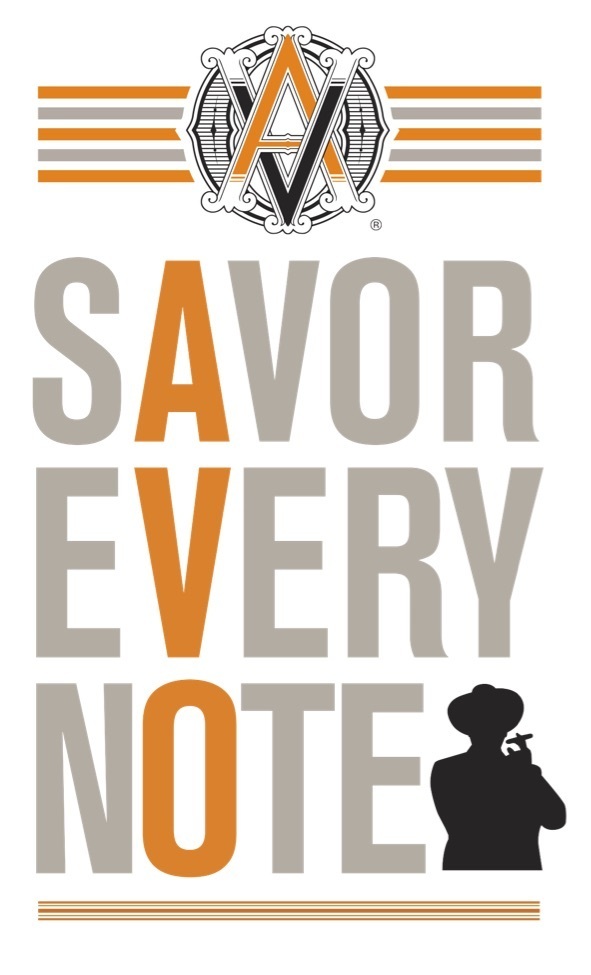 In January, U.S. retailers will see the next chapter of the brand—Savor Every Note.

The most notable change is found in the packaging. The design of the bands and logos will be rather familiar, but there are slight updates particularly in regards to contrasting details. While it may take a keen eye to pick up on the band changes, the boxes will be noticeably different. The company is ditching the SLB 25-count boxes that many of its lines are currently presented in for wider and more colorful 20-count boxes.

Only half the AVO products offered in 2014 will actually get to see the new packaging. Davidoff is cutting the AVO portfolio in half, down to 37 SKUs from the 75 the company offered this year. A big chunk of the reduction comes in the form of the discontinuation of the AVO Maduro and Signature lines, meaning the new AVO will focus on four regular production products for the time being: Classic, Domaine, Heritage and XO. 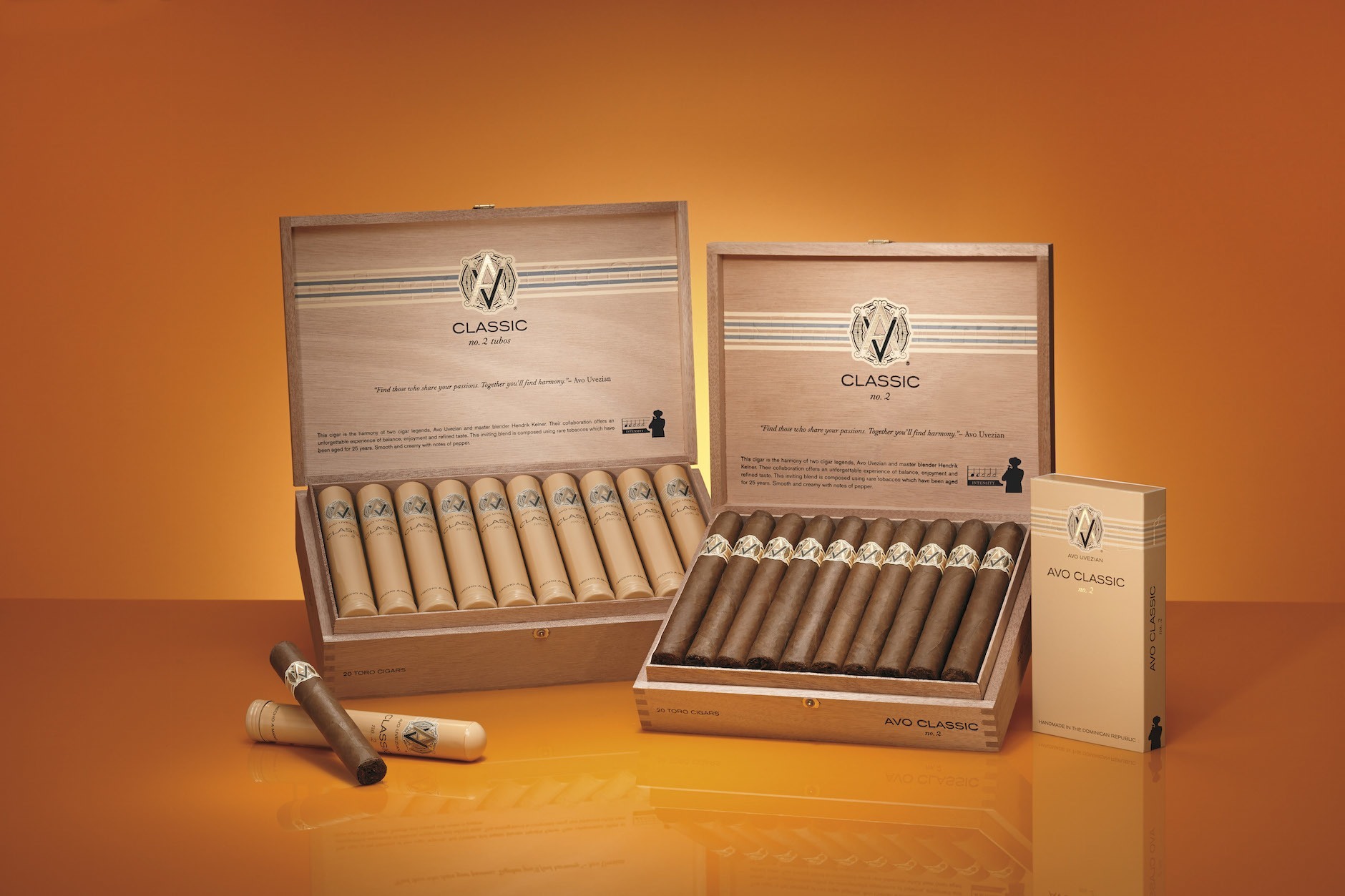 The blends themselves will stay the same, but just about everything else has had a noticeable, yet subtle, tweak. Prices are being dropped across the board: Heritage will retail from $7.50-9.50, Domaine from $10-11.50 and XO from $9-11. AVO Classic, which is the company’s most popular line, is now priced between $8-10.

And yet for many retailers, all of that will be secondary.

The biggest news of all is that the 37 new SKUs of AVO will be priced protected as of Jan. 1. This is a drastic change from the status quo, where AVOs can be found regularly for 20-40 percent off their suggested retail price. For Davidoff, winning back trust of accounts that have abandoned AVO because of heavy discounting by catalogs is quite possibly the biggest mission in the U.S.

For Davidoff, the good news is that in many ways the AVO of today was in the same place as the Camacho of 2012, at least in the U.S. Both brands had fallen out of the limelight, for years both brands had been devoid of new blends other than an annual limited edition release and both were subject to heavy discounting by catalogs. Davidoff’s radical transformation of Camacho saw success in getting not only Camacho, but also its less popular lines, back into retailers who had given up.

Unlike with Camacho there will be no reblending of any lines. Davidoff will begin to make a push to talk publicly about the details of the tobacco used in AVO cigars. You’ll likely hear that Kelner has a specific allotment of tobacco that is designated for use in AVO Classic, but only after it has been aged for 25 years. Not only will Davidoff talk about the quarter-century-old tobacco, but it’s also putting strength meters on the front of every box, another attempt to move AVO’s brand identity beyond just the musical tie-ins.

As for new cigars, there’s a new release planned for mid-2015. Davidoff confirmed to halfwheel that the AVO Serenata, which was shown off at the 2013 IPCPR Convention & Trade Show with a planned 2014 launch, has been cancelled and is not the new mid-2015 product.

The Camacho relaunch was a top-to-bottom makeover and review, one pretty much unprecedented in the cigar world. It was involved and successful enough that it is likely that every attempted rebranding–for at least the immediate future–will be compared to Camacho. That goes not just for Davidoff, but industry-wide.

Camacho’s turnaround set the bar very high, perhaps even too high for AVO to realistically replicate. While there are many similarities in regards to the corrections needed, Davidoff is right to point out that AVO’s list is quite a bit shorter than that of the old Camachos. There’s no factory that needs redirection, there’s no disgruntled former sales force and then there’s Europe.

AVO’s relaunch will head to Europe in the middle of next year. Its relaunch there will be framed much differently as Europe is relatively immune to the catalog discounting that has taken place in the U.S. Unlike with Camacho which was oftentimes being introduced to retailers oversees for the first time, some of the biggest supporters of AVO through the brands 27-year-old history have been accounts in Europe.

While the brand might be barely in adulthood, the person will turn 89 in March. Davidoff has created the tagline of “Savor Every Note” and they even have a four Ps philosophy that explains the new AVO marketing in details. It doesn’t take 300 words to explain the tagline and you don’t need Don Draper. Uvezian’s health has been a public concern particularly this year when he missed the annual trade show. He vowed to make it to the 2015 edition in New Orleans and for those wondering how he is doing currently, he was spotted at a cigar event this past weekend in Orlando, Fla.

For friends of Avo the person and fans of his infectious personality, “Savor Every Note” won’t ever be some call to action in regards to remembering what place you smoked a particular cigar, it’s about Avo, big A, lowercase v, lowercase o.