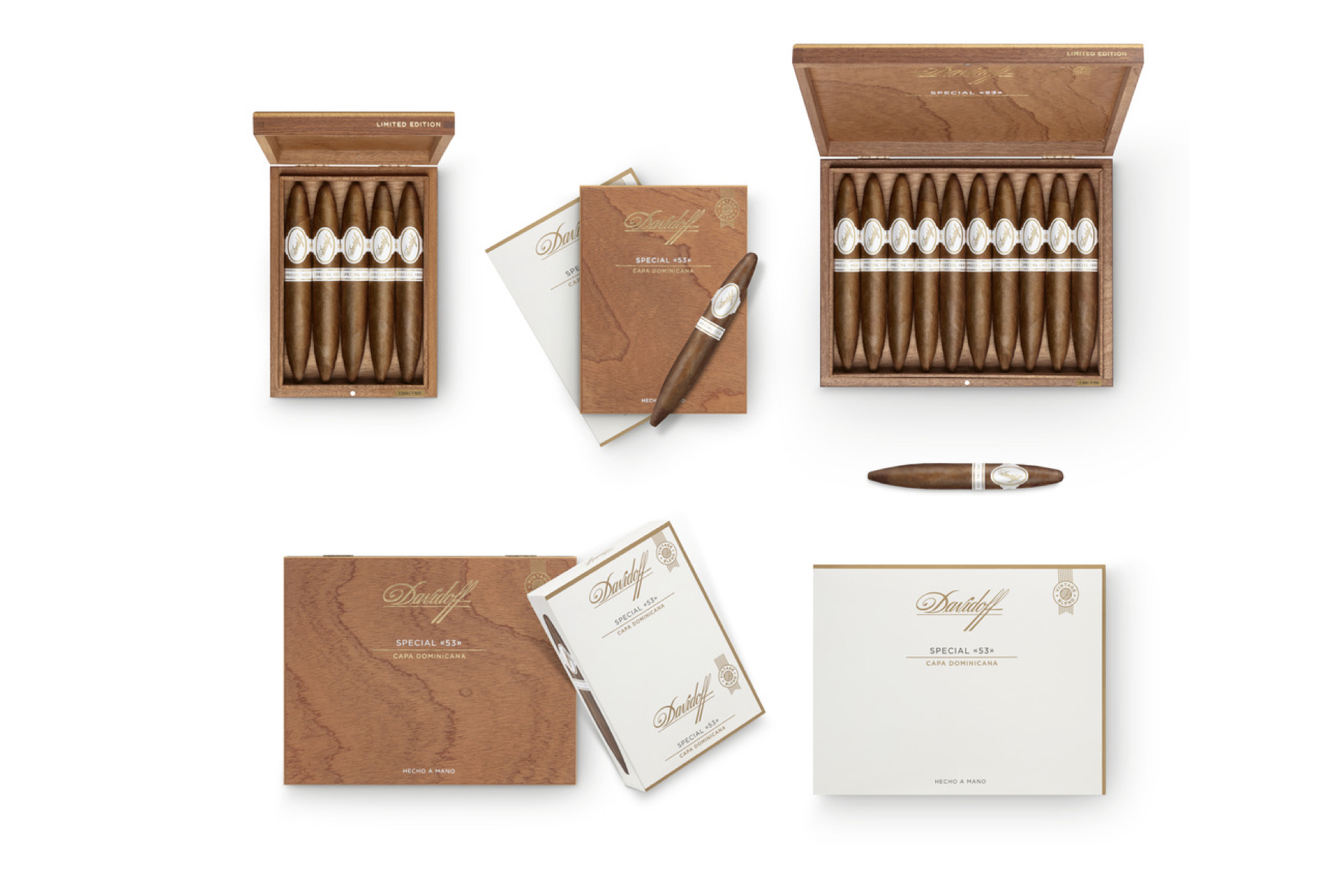 The Davidoff Special 53 is now available.

Stores have begun announcing they’ve taken delivery of the 2020 version of the Davidoff Limited Edition Special <<53>> Capa Dominicana, a 6 1/8 x 53 perfecto. The cigar was originally released in 2002 but is now returning as part of the Davidoff Vintage Blend program, where the company remakes previous limited editions.

As the name implies, the cigar is noted for a Dominican wrapper, which has been aged for 10 years. Like many other manufacturers, Davidoff had struggled to create a Dominican wrapper suitable for premium cigars. Capa Especial marked the first time Davidoff made a cigar entirely of Dominican tobacco. Underneath are an eight-year-old San Vicente binder and fillers aged for up to six-and-a-half years. The fillers are listed as olor seco, piloto ligero and San Vicente seco. It is priced at $32 per cigar and limited to 4,500 boxes of 10. There are also special five-packs that have been created for travel and duty-free stores.