Davidoff Ships Year of The Sheep

The 6 1/2 x 54 belicoso is offered in boxes of eight with a suggested retail price of $35. The cigar is limited to 3,000 units worldwide. Like previously releases, Davidoff has made special edition accessories including an ashtray, lighter and cigar scissors, all to accompany the Year of the Sheep. According to a press release, those times are expected to become available at retailers worldwide on Dec. 8.

This is the third consecutive year Davidoff has made its annual limited edition based off of the Chinese zodiac calendar. Despite the cigar being labeled as the 2015 limited edition, like past releases it will ship in November of the previous year. 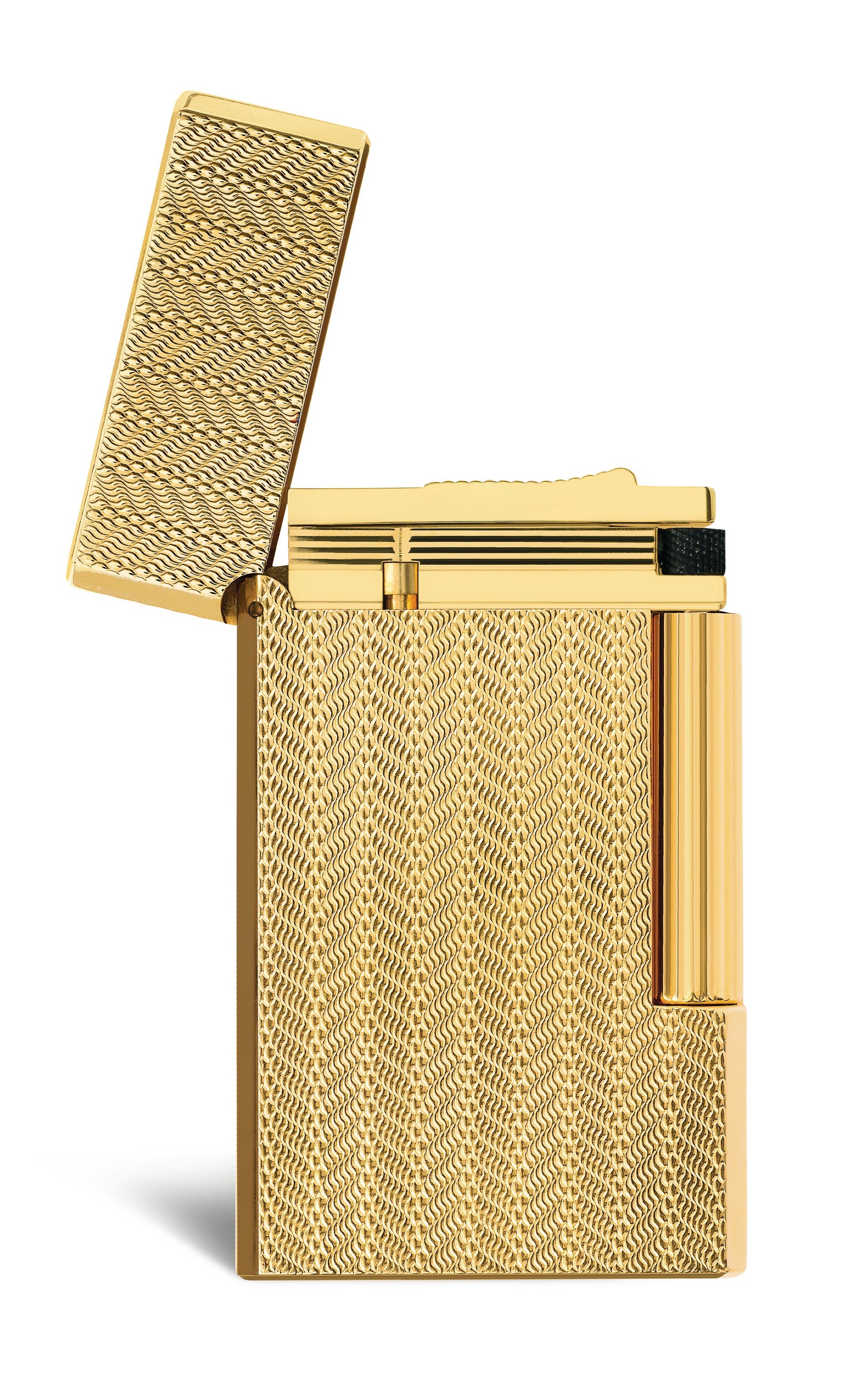 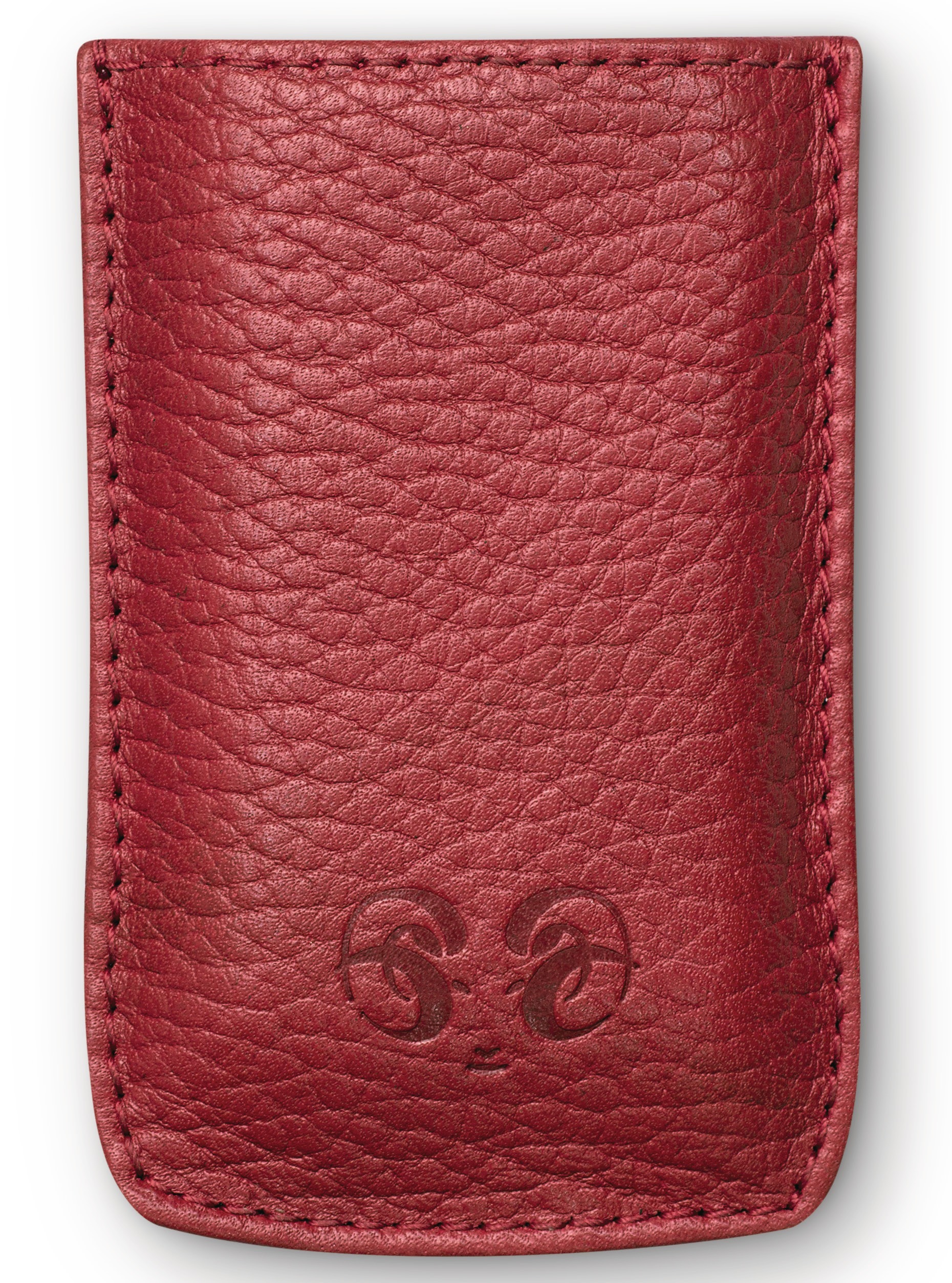