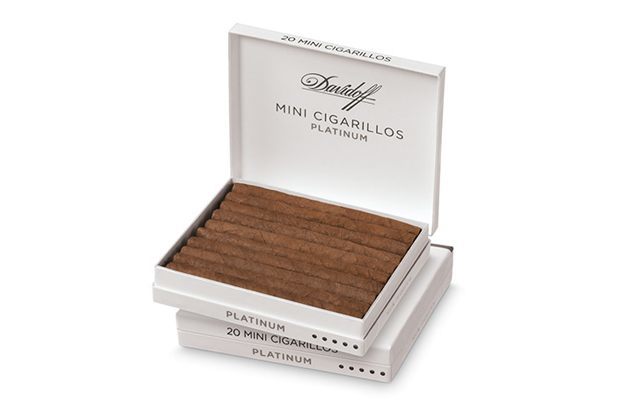 Davidoff has announced the release of the latest addition to its line of premium cigarillos, the Davidoff Mini Cigarillos Platinum, adding to the company’s 40-year history of producing these smaller premium cigars. 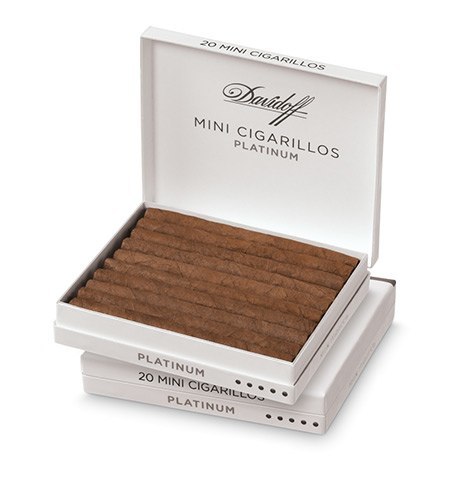 The cigarillo measures 3 1/2 inches in length with a 20 ring gauge, but even with its small size uses 100% tobacco. The wrapper is a Ecuadorian habano seed, with the binder coming from Java and a filler that brings together tobacco from Java, the Dominican Republic (criollo), Brazil and Italy. The company says the blend is surprising with an intense experience and a deep variety of aromas, all in a smoking time of around five minutes.

The Davidoff Mini Cigarillos Platinum is available in both ten-count and 20-count packages, and while the company has not confirmed an MSRP, several retailers have begun listing a 10-pack for just under $9 and the 20-pack for around $17.