Davidoff says the new store area is approximately 50m2 (approximately 540-square-feet) with a 12m2 (approximately 130-square-foot) humidor. There’s an additional 50m2 second-floor lounge, which will feature art from Engel Leonardo, a Dominican artist who is currently at the Red Gate Gallery Residency in Beijing as part of the Davidoff Art Initiative. 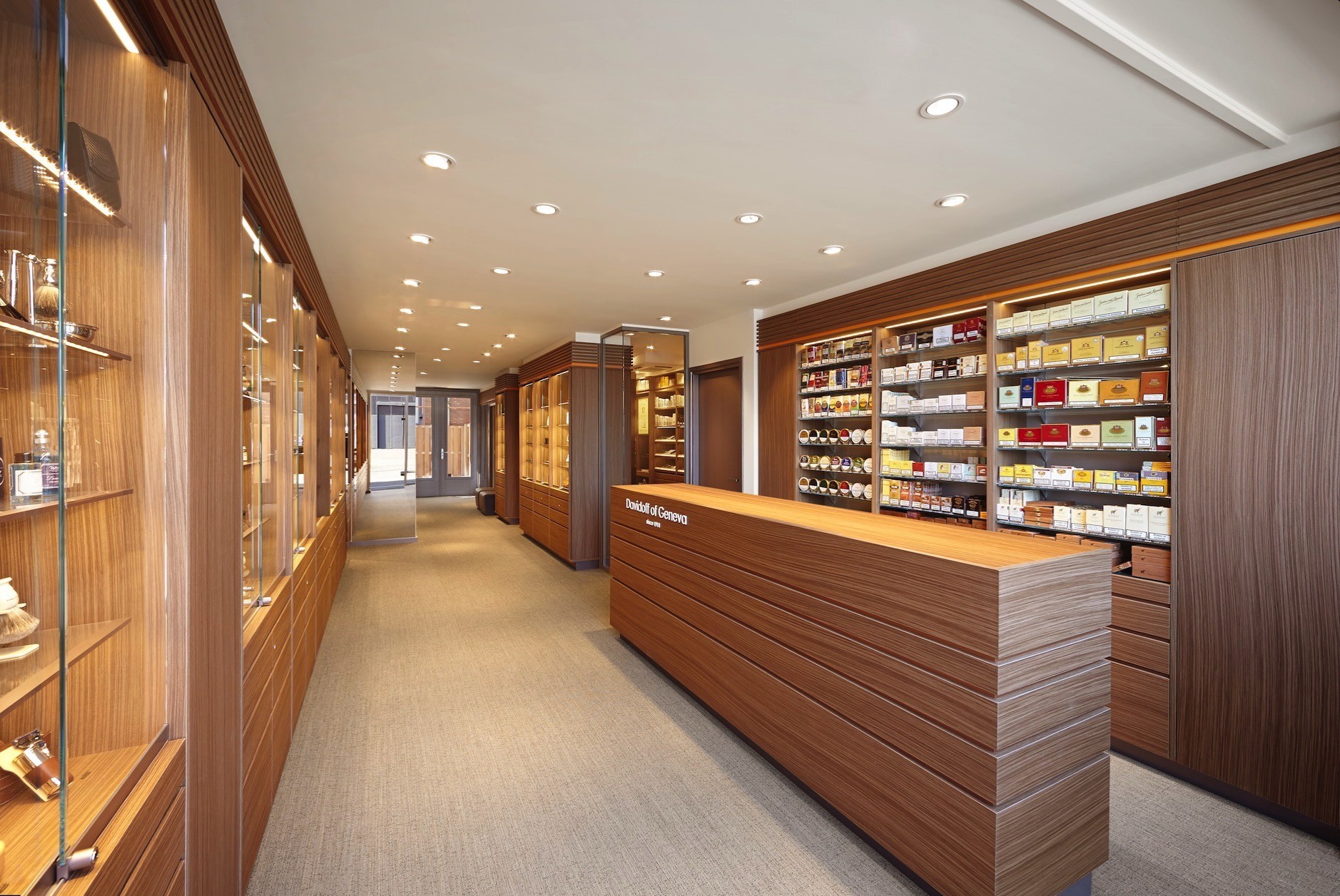 “We are delighted to open our new Flagship Store in Amsterdam,” said Hans-Krisitan Hoejsgaard, ceo of Oettinger Davidoff AG, in a press release. “The challenge in designing this unique cigar shop was to preserve the company’s history but to continue our mission to delight and surprise our customers worldwide by delivering unique brands and unrivalled (sic) retail experiences.” Yesterday, the company also announced Carlo Motti would be the new senior vice-president of omni-channel retail. Oettinger Davidoff AG says it has nearly 70 Davidoff Flagship Stores worldwide, although many are franchise stores not owned directly by the company.