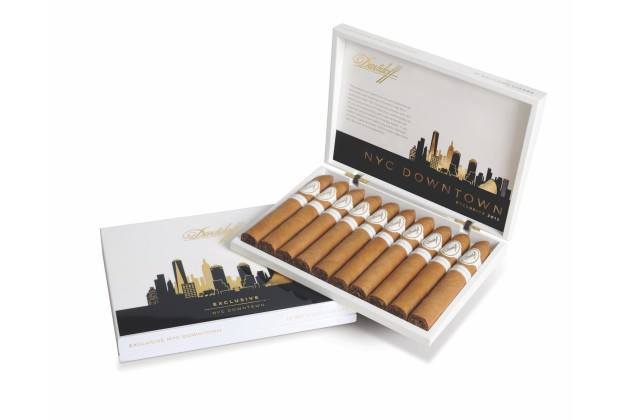 At the very end of last year, Davidoff’s retail expansion saw a number of milestones.

First and foremost, the company’s new Lower Manhattan location at Brookfield Place opened. The 2,000-square-foot Davidoff of Geneva – since 1911 is the third store for the company in Manhattan joining stores on 6th Ave., formerly known as De La Concha before a massive remodel, and Madison Ave. 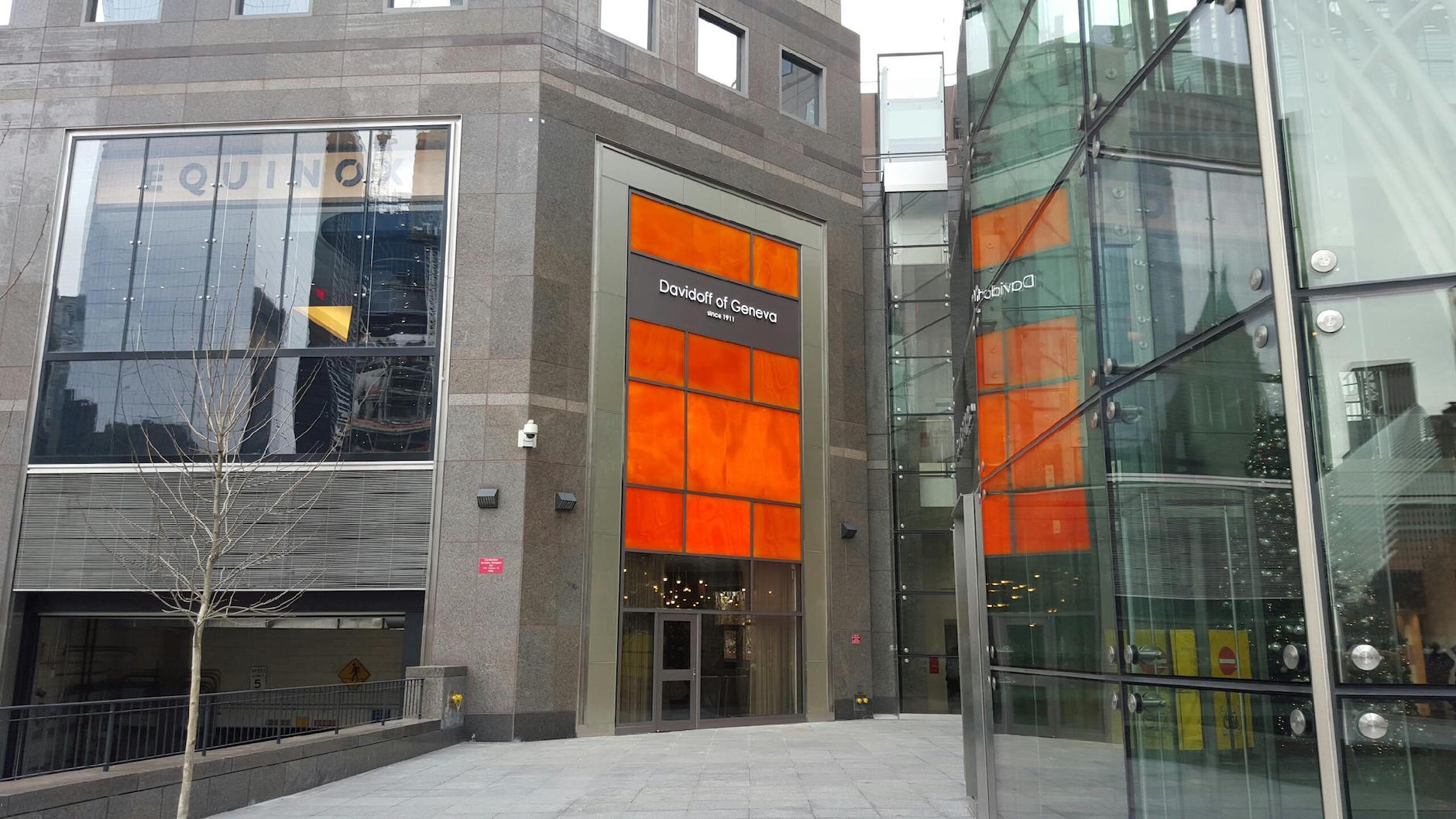 As it has done for its other new stores, an exclusive cigar has been created: the Davidoff NYC Downtown Exclusive. It’s a 6 x 52 belicoso with an Ecuadorian Connecticut wrapper, Dominican piloto binder and Dominican filler.

Also open is the new location in Tampa. It’s a franchise store run by Jeff and Tanya Borysiewicz of Corona Cigar Co. and is the largest Davidoff store in the world.

The 5,000-square-foot store is now open for cigar sales, but its massive bar won’t open until next month. Tampa’s exclusive cigar is also a 6 x 52 belicoso and debuted late year at an event hosted by Corona.

Davidoff also has an updated online store, davidoffgeneva.com. While the company has operated an online storefront through its Madison Ave. website, the new storefront is a significant upgrade from previous attempts and fits along the lines of its current branding.

While Davidoff carries cigars from other companies in its physical stores, the online storefront only contains brands distributed by Davidoff of Geneva USA. A company official declined to comment on the new online store.

The openings of Lower Manhattan and Tampa mean that five of the six new U.S. Davidoff locations it announced last year are now open. Houston is the only one not open, a company spokesperson indicated that it is on track to open sometime this spring.

(Images via Davidoff of Geneva USA)