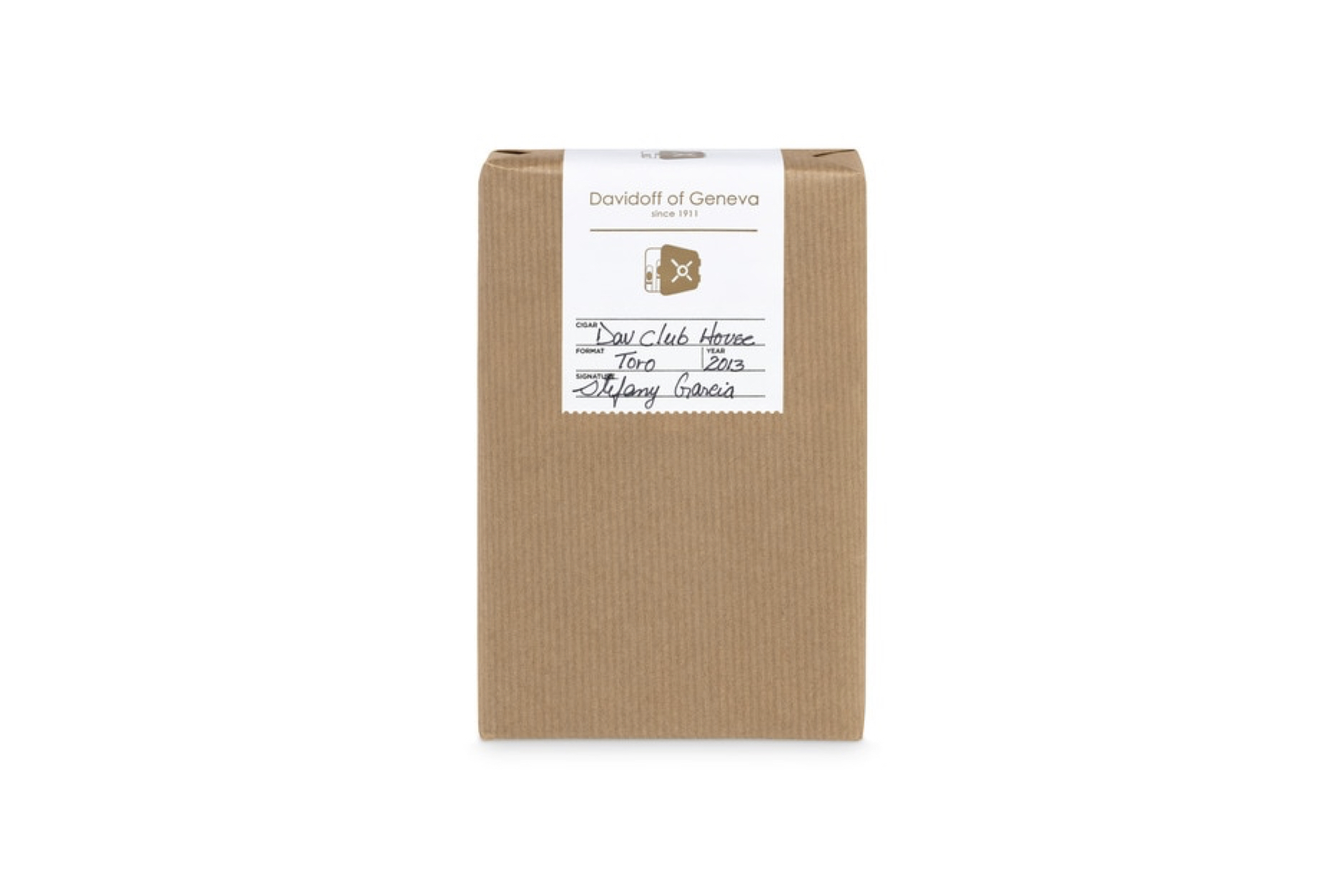 The Davidoff Masters Edition 2013 “Club House” Toro is back for a 2021 rerelese.

In the U.S., bundles of 10 cigars will have an MSRP of $320 when they go on sale on April 8. Some European retailers have stated that they will have access to the cigars, though it’s not clear if select American stores will also carry the cigar.

Davidoff’s Vault program has seen the company rerelease a variety of previous limited editions, as well as unreleased cigars. These cigars are packaged in paper bundles of 10 and are sold through Davidoff’s online and flagship stores. Some Vault releases have also been offered at a small number of other stores.