As regular readers of halfwheel know, to start each year we run a series of reviews that are called Holy Grail Week. The idea is to review the rarest, most exclusive, most unique cigars we can acquire. Part of creating those reviews is maintaining an ongoing list of cigars we want to acquire, and for as long as I can remember, there has been a cigar that is constantly on that list: the Eladio Diaz birthday cigar.

Diaz is the blending head and production chief at Davidoff’s Dominican factories, and every year he blends a cigar for his birthday. They are not sold, but instead handed out to friends, family, and colleagues. The cigars are known for not only being extremely rare and limited, but being stronger than most Davidoff releases, as well as coming with the knowledge that they are blended by and for Diaz.

While it seemed like these cigars would be relegated to the realm of unicorns and Holy Grail Week searches, earlier this year Davidoff announced that it would be releasing The Master Selection, a series of six cigars that are recreations of the cigars Diaz made for himself over the past 15 or so years. 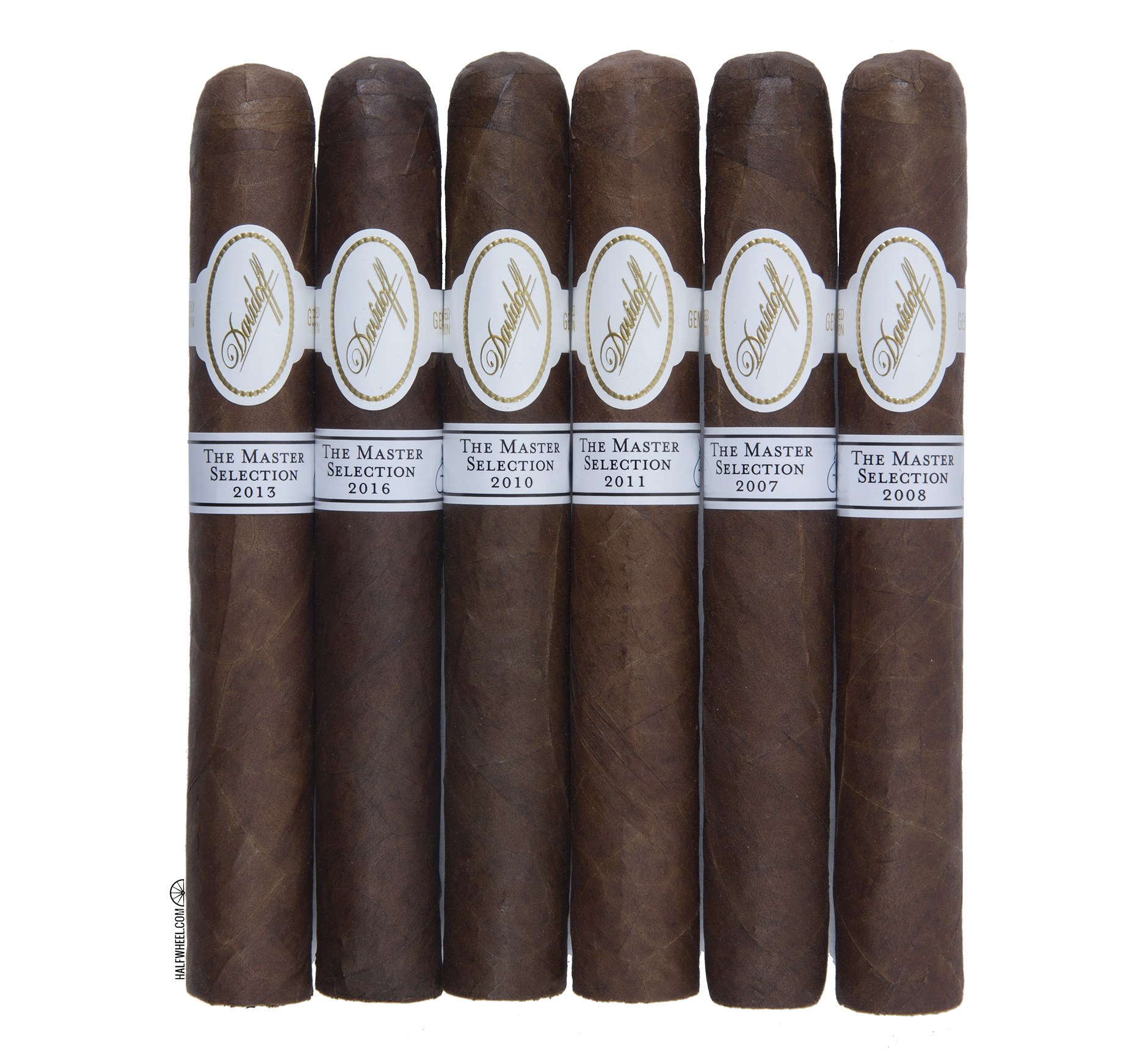 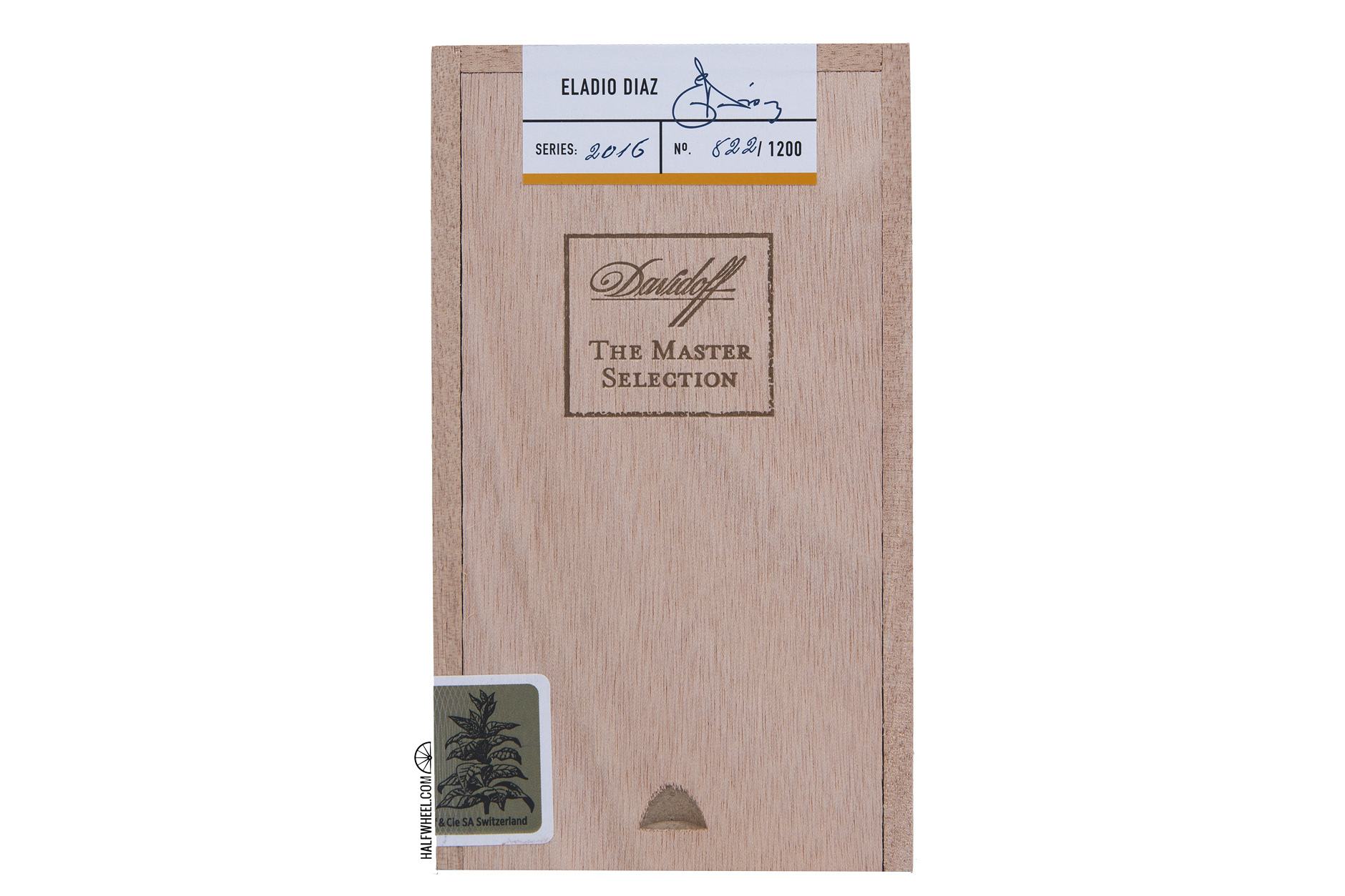 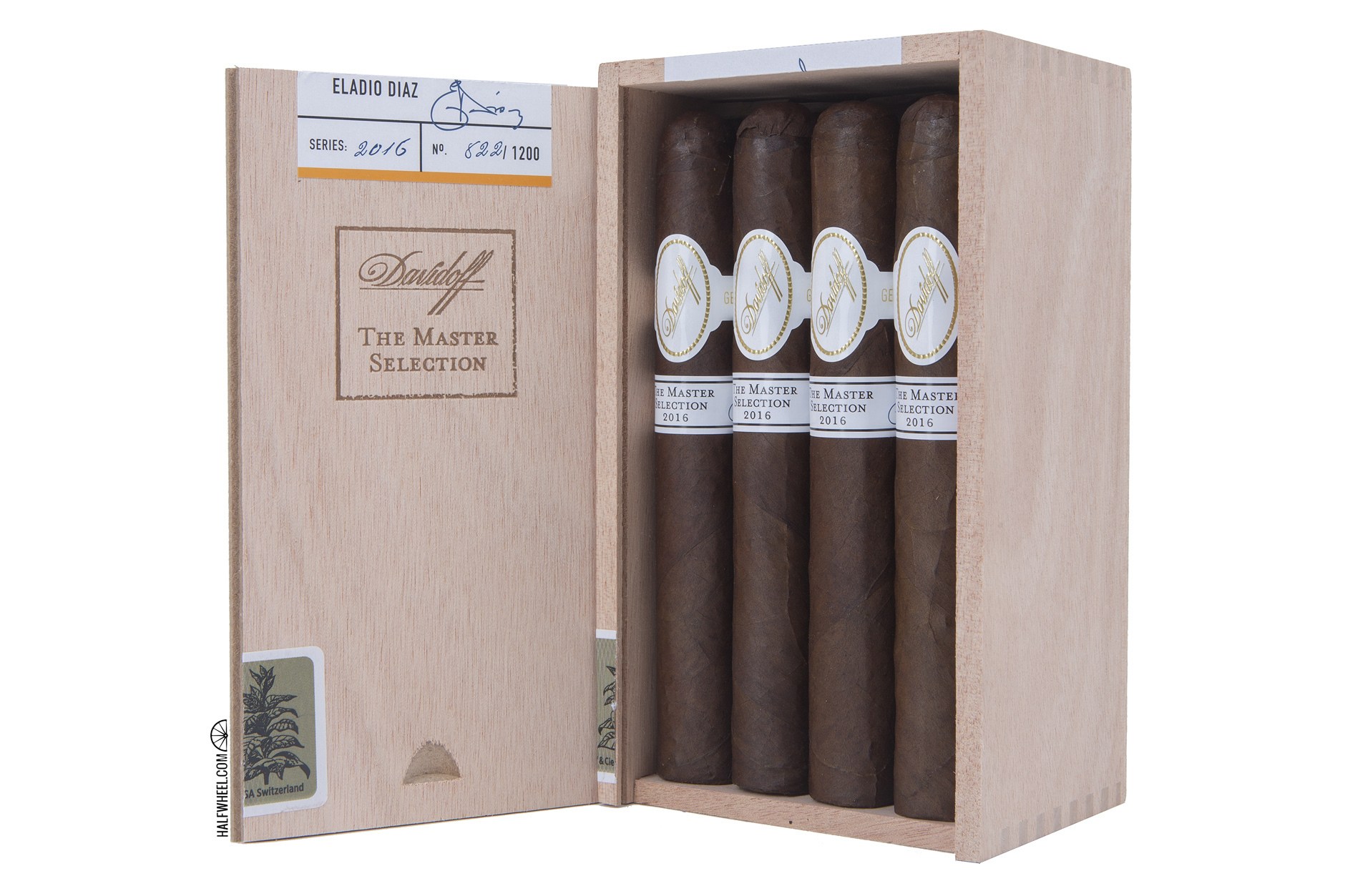 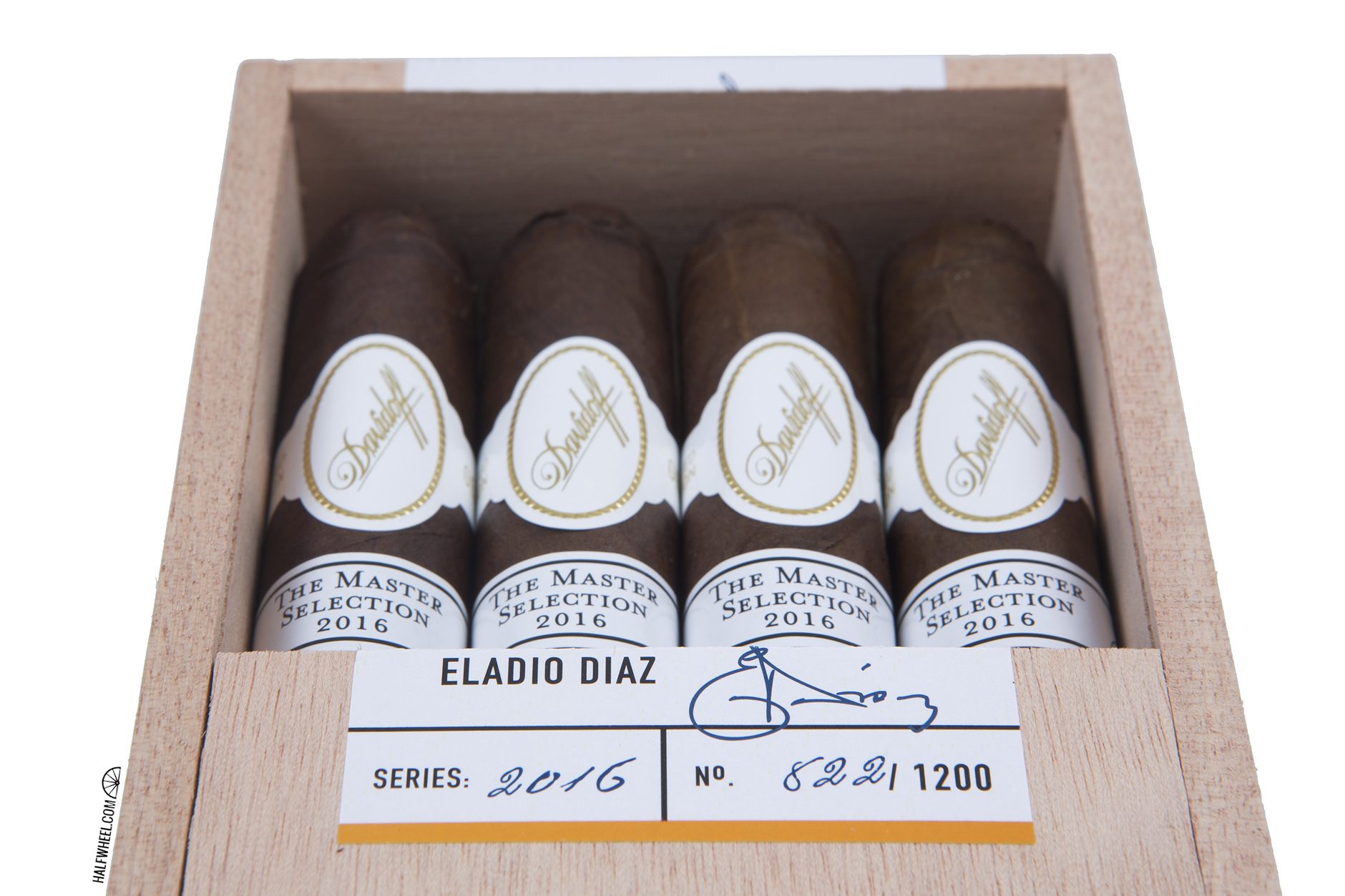 In the case of this most recently dated release, it celebrates Diaz’s 63rd birthday, or anniversary as he seems to prefer to call them, and uses a Dominican wrapper and binder, with fillers from the Dominican Republic and Nicaragua. 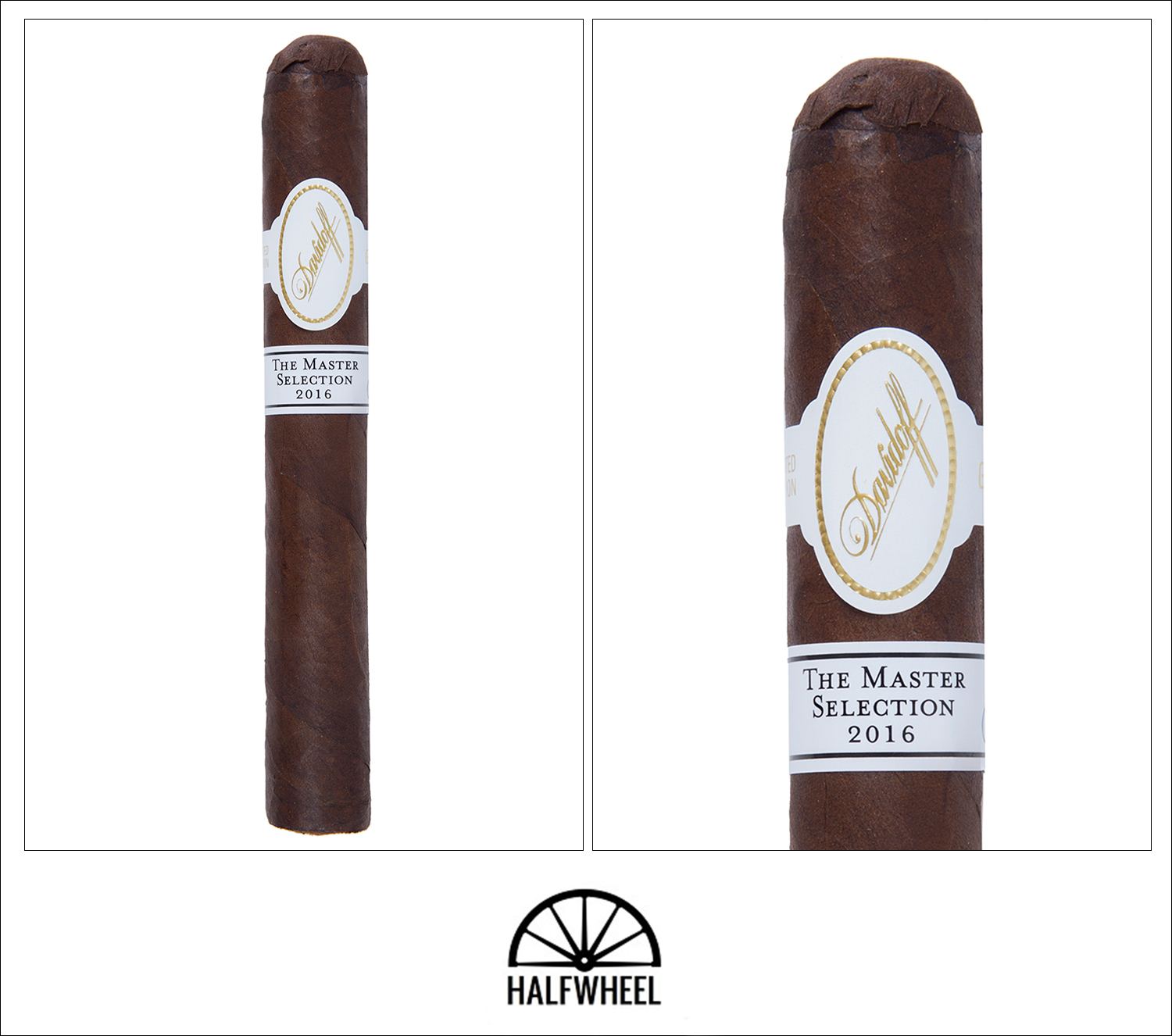 The Davidoff The Master Selection 2016 is wrapped in one of the darkest leaves I can remember seeing on a white label release; it’s a rich chocolate brown that has some sizable veins and a bit of oily sheen. The roll is firm but not hard and offers a bit of give, particularly in the space between the secondary band and the foot. From said foot I get lots of forest notes — bark, wood, damp soil, and even a bit of moss at times, with floral notes showing up quite prominently in one sample and rich chocolate sauce in another. The cold draw has more chocolate but also an interesting and very light pepper note that imparts a unique tingle on the senses, something I can only compare to a bit of wasabi and pickled ginger.

There’s a good amount of richness in the first puffs of the Davidoff The Master Selection 2016, though I find the flavor, aroma, and texture of the smoke to be at slightly different levels given what it seems like is the possibility to really start strong. There can also be a good amount of sharp pepper, as I found in the second sample. At the one-inch mark of this fairly slow burning cigar, I’m getting some quality chocolate notes, the likes of which I’d expect to find from a bar made by a fine chocolatier, while a faint bit of pepper lingers in the background. A retrohale after the ash drops off shortly thereafter shows the pepper much more vividly, almost too vividly, though its extended tingle is balanced by a lack of gravitas. The chocolate note begins to fade from the palate as the pepper wants to carry the cigar into its second third, though a few traces remain for both the nose and tongue to savor. 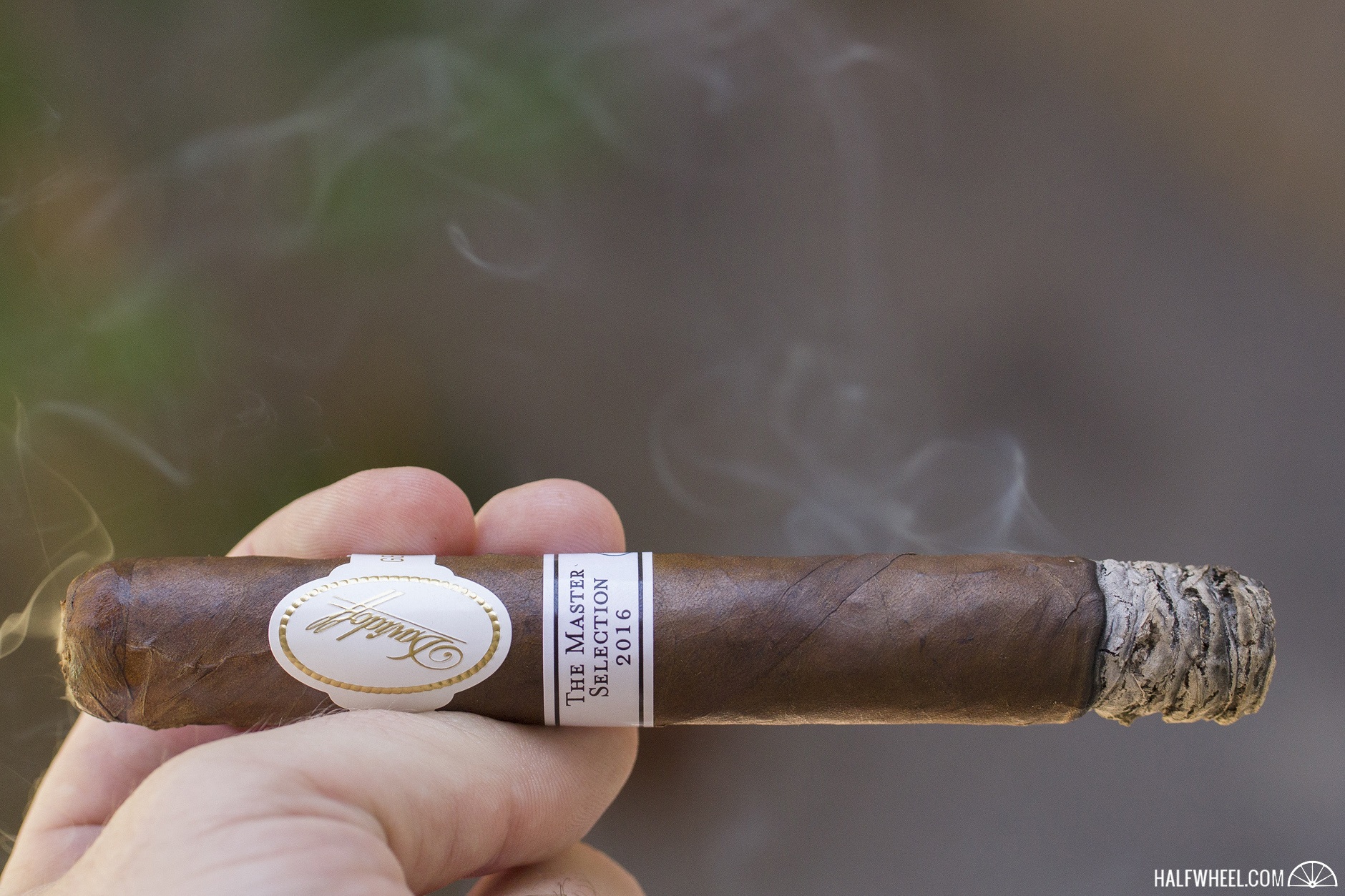 Given how Davidoff has expanded its portfolio in the last few years, I find it harder to use the term typical Davidoff profile much anymore, although long-time White Label smokers will have some ideas in their head of what that phrase refers to. If Diaz’s cigars were known for being heavier than typical Davidoff releases, The Master Selection 2016 certainly confirms that notion. The base note stays rooted in earth and chocolate, with pepper having no problem standing out through the nose. The cigar doesn’t bombard the palate with flavors, but rather provides a thick and rich profile to explore and enjoy. Through the first half the balance is nearly impeccable, and it’s easy to sit back and enjoy the cigar without having to give it much thought. The chocolate note returns near the midpoint, though now by way of a very rich—yet not particularly thick—chocolate syrup. The second third picks up a bit of meatiness as well, while hearty campfire smoke wafts off the cigar at rest. It’s still remarkably balanced in flavor and aroma, and while the burn line isn’t perfect, it’s far from needing any sort of touchup. 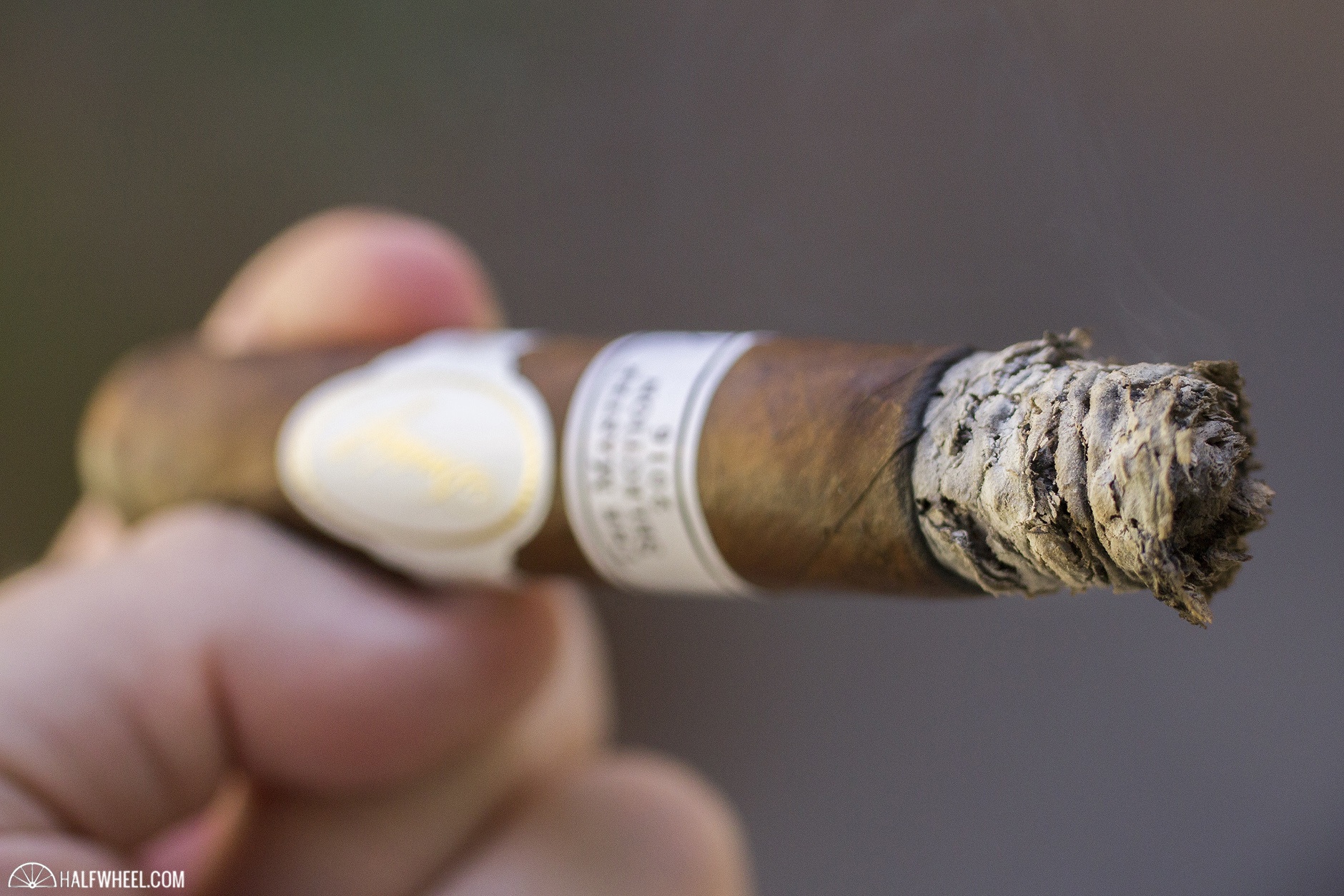 If there’s a term that seems to best apply to Davidoff’s The Master Selection 2016, it’s rich, as the cigar continues to use the chocolate and earth to create a thick base flavor that begs for the taste buds to explore it. Again, not much has changed as far as the profile, but I begin to feel the strength ratcheting up just a click or two. The cigar gets noticeably rougher in its final two inches, picking up more char but not enough to be unpalatable, though the finish begs for a rinse of the mouth with club soda. By the final inch, the roughness is too much for my palate and brings an abrupt ending to an otherwise very enjoyable cigar. 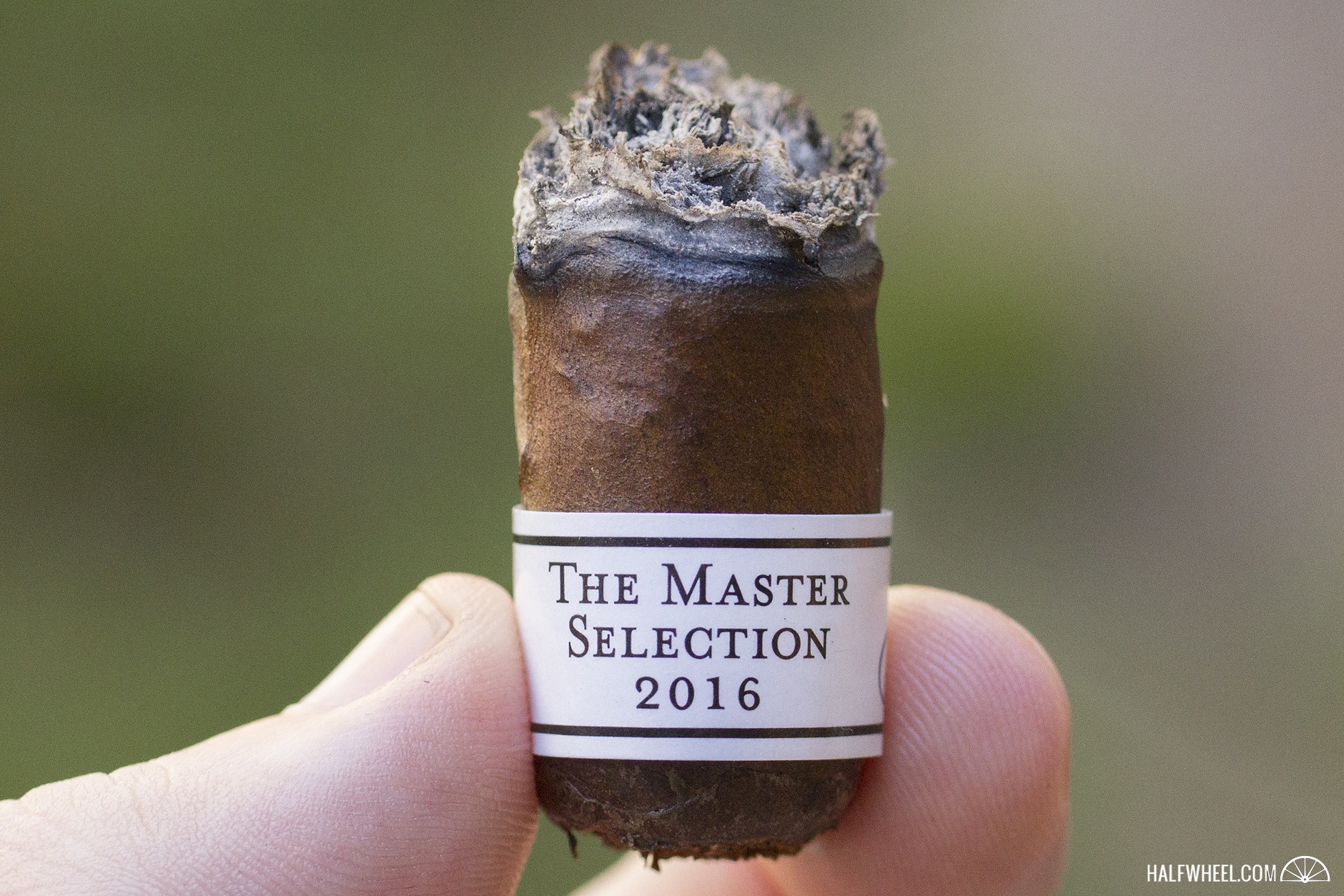 Thinking back over my recent reviews, there's been a theme of consistent, constant flavors that don't change much over the course of the cigar. The Davidoff The Master Series 2016 falls into that same category, though it stands above those other cigars simply based on how rich that base note is. To say it one more time, it is an incredibly rich flavor that is complemented by plentiful notes of chocolate for the palate and bright pepper for the nose. While this may not be the most complex cigar, it is pure, deep, and yes, rich, in the flavors it does offer. Other than wishing for a better finish, there isn't much more I could ask for from this cigar.