Davidoff is preparing to release a cigar bearing the name of country music singer Luke Bryan as an exclusive to Shore Thing Cigars in Santa Rosa Beach, Fla. The company and retailer began teasing the cigar over the weekend, with pre-orders being taken via Shore Thing Cigars’ online store.

The cigar uses an Ecuadorian Connecticut wrapper over a Dominican binder and filler, which was selected by Bryan for a profile that is described as smooth, creamy and earthy. It is being released in a 5 x 54 robusto grande vitola priced at $32 per cigar, or $320 for a box of 10 cigars, which have been numbered and signed by Bryan. 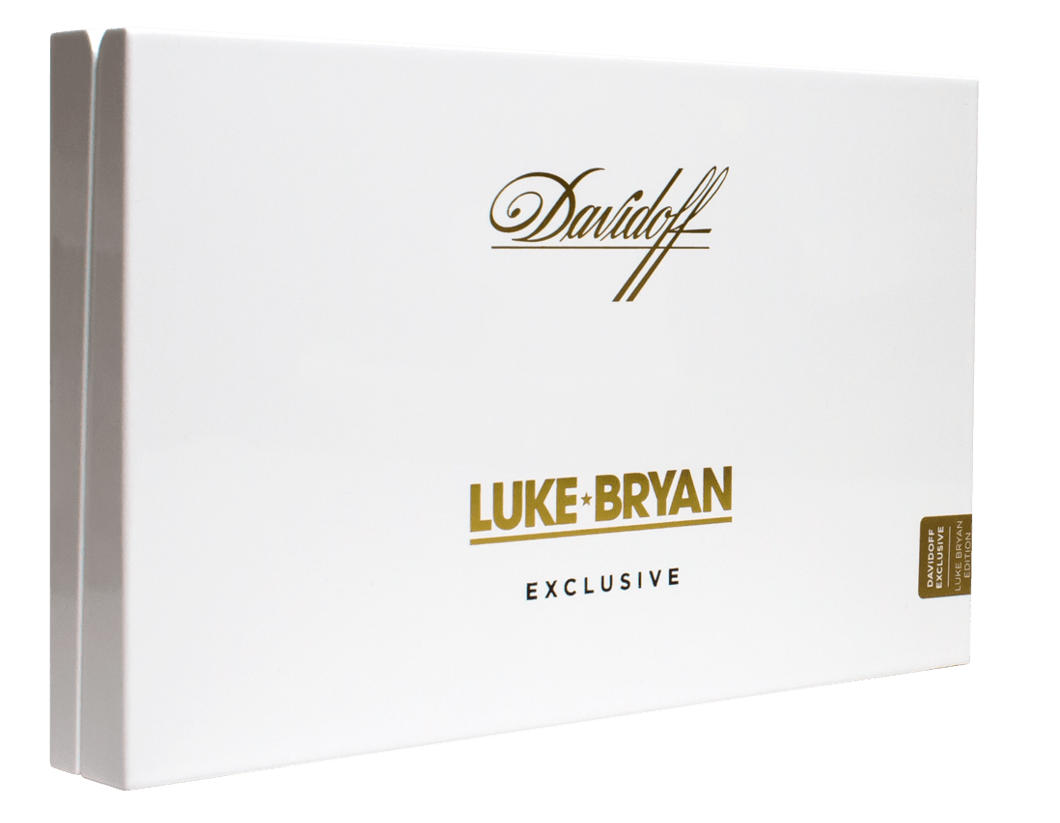 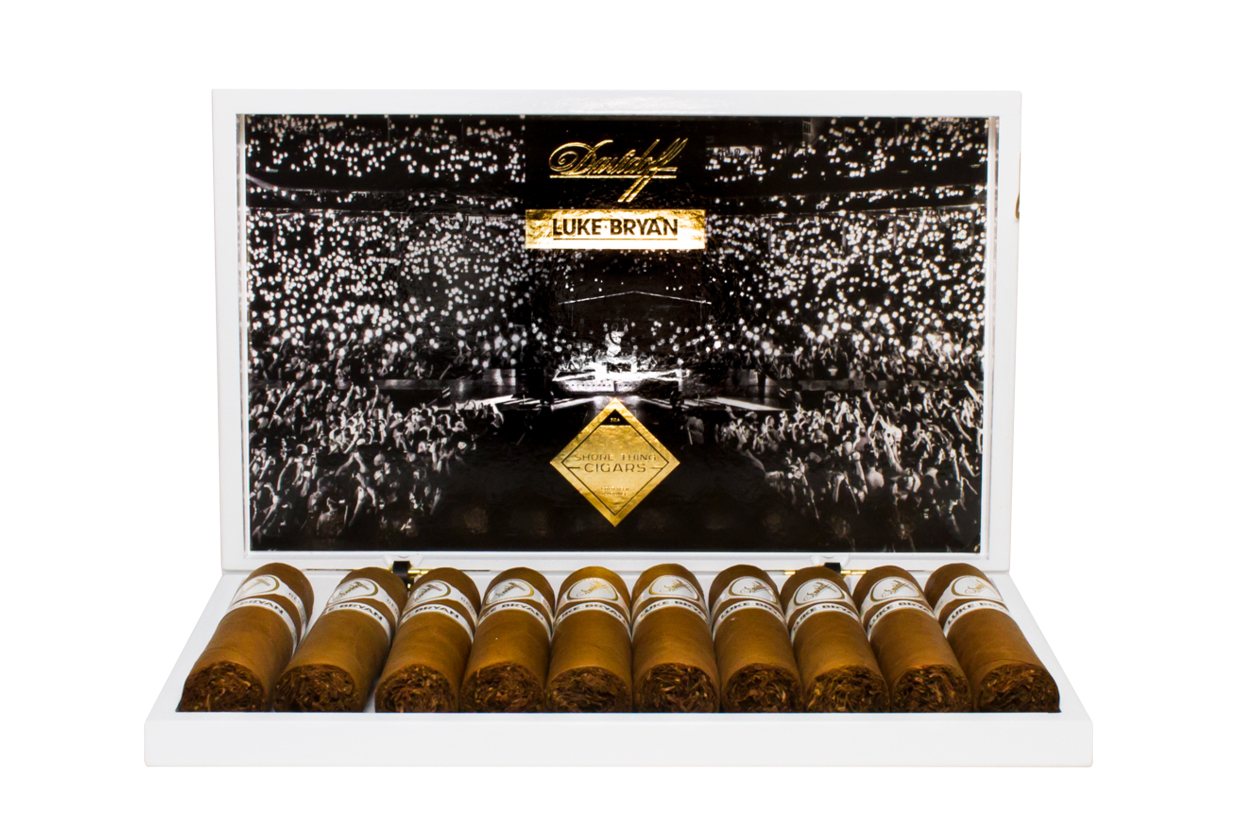 A release date has not yet been announced, though a Davidoff representative said that a formal announcement is expected to be released by the end of the month. Messages sent to the store have not yet been returned.

Shore Thing Cigars also received an exclusive from Crowned Heads in May 2018.