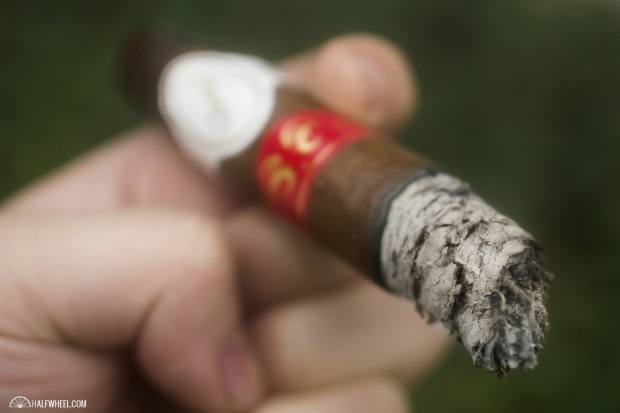 As it has done for the previous two years, Davidoff’s annual limited edition made its first appearance in late November. Despite the pair of releases before it, confusion seems to exist surrounding all of Davidoff’s annual limited edition series. Sure, the cigar has two names—both “Limited Edition 20xx” and a “Year of the x” based off of the Chinese zodiac calendar. And further confusion seems to exists because while Davidoff released accessories for Year of the Dragon, there was no actual cigar. But far and away the most confusing aspect is that the Limited Edition for a given year is actually released late in the year before, making this year’s release the Davidoff Limited Edition 2015 Year of the Sheep.

Note: The following shows the various Davidoff Zodiac Series releases over the years. Some of these cigars may have been released after this post was published. The list was last updated on Dec. 23, 2022. 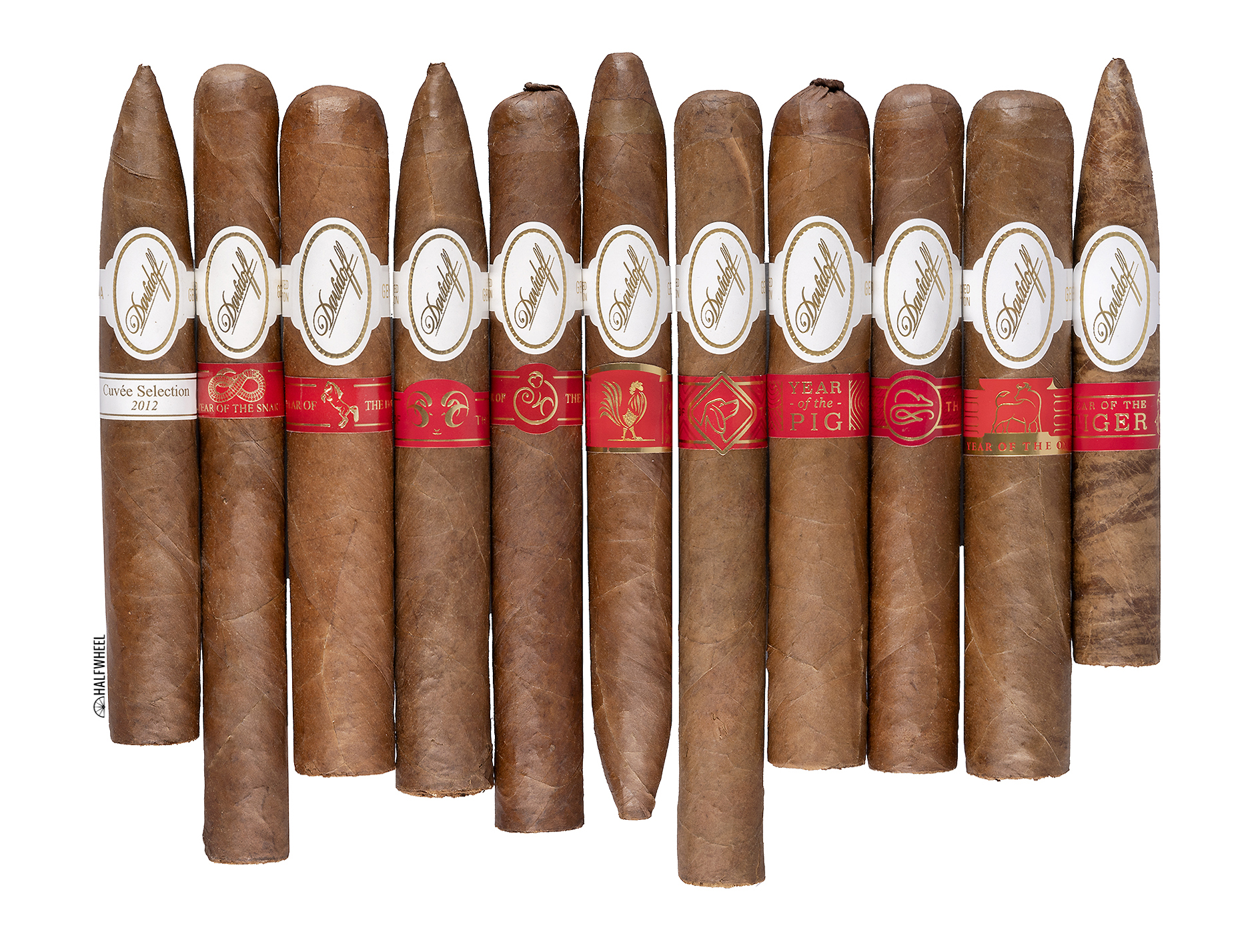 As it has done with the Year of the Snake and Horse before it, the packaging for Year of the Sheep prominently features the colors red and gold, two popular colors in Chinese culture. 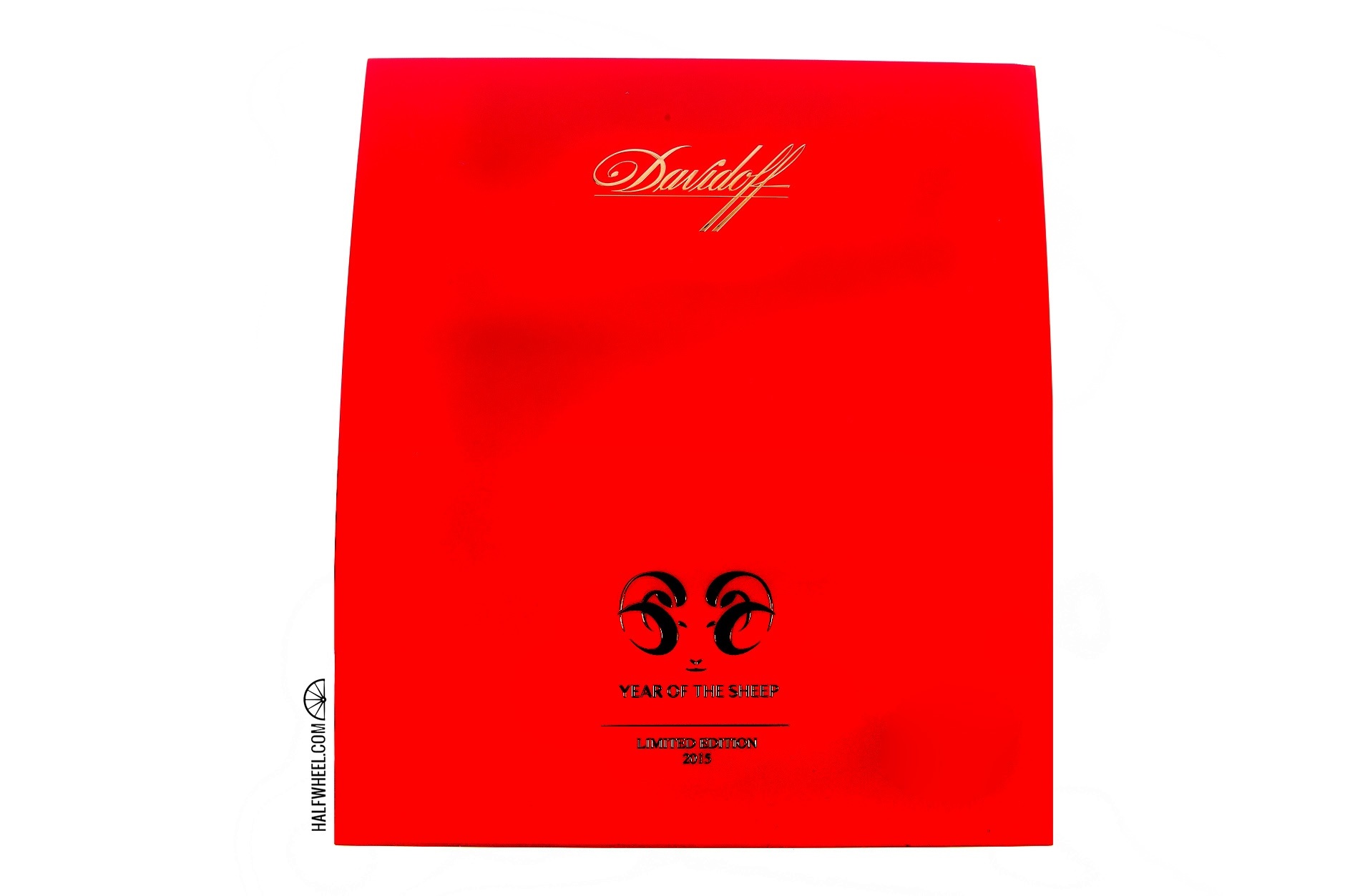 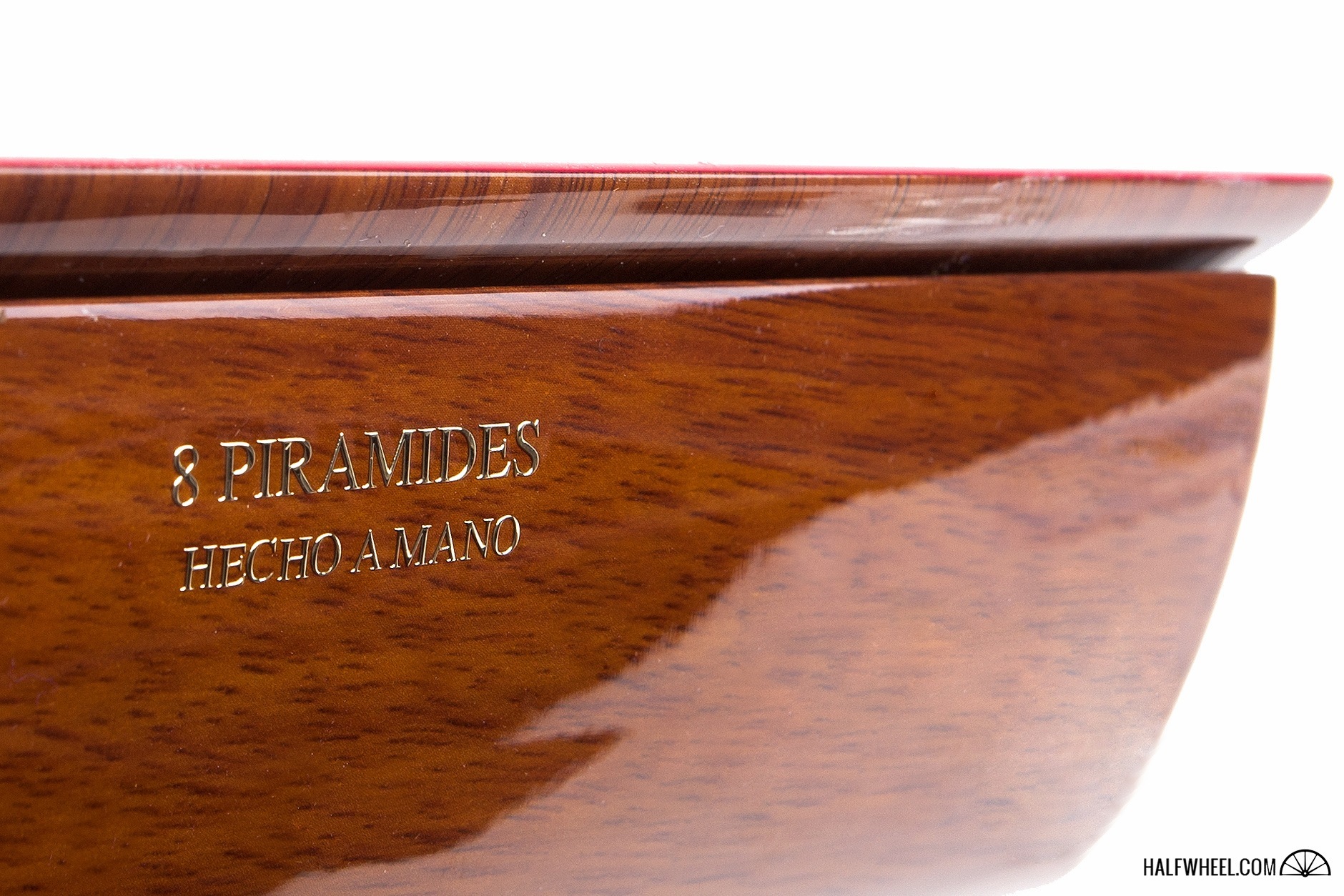 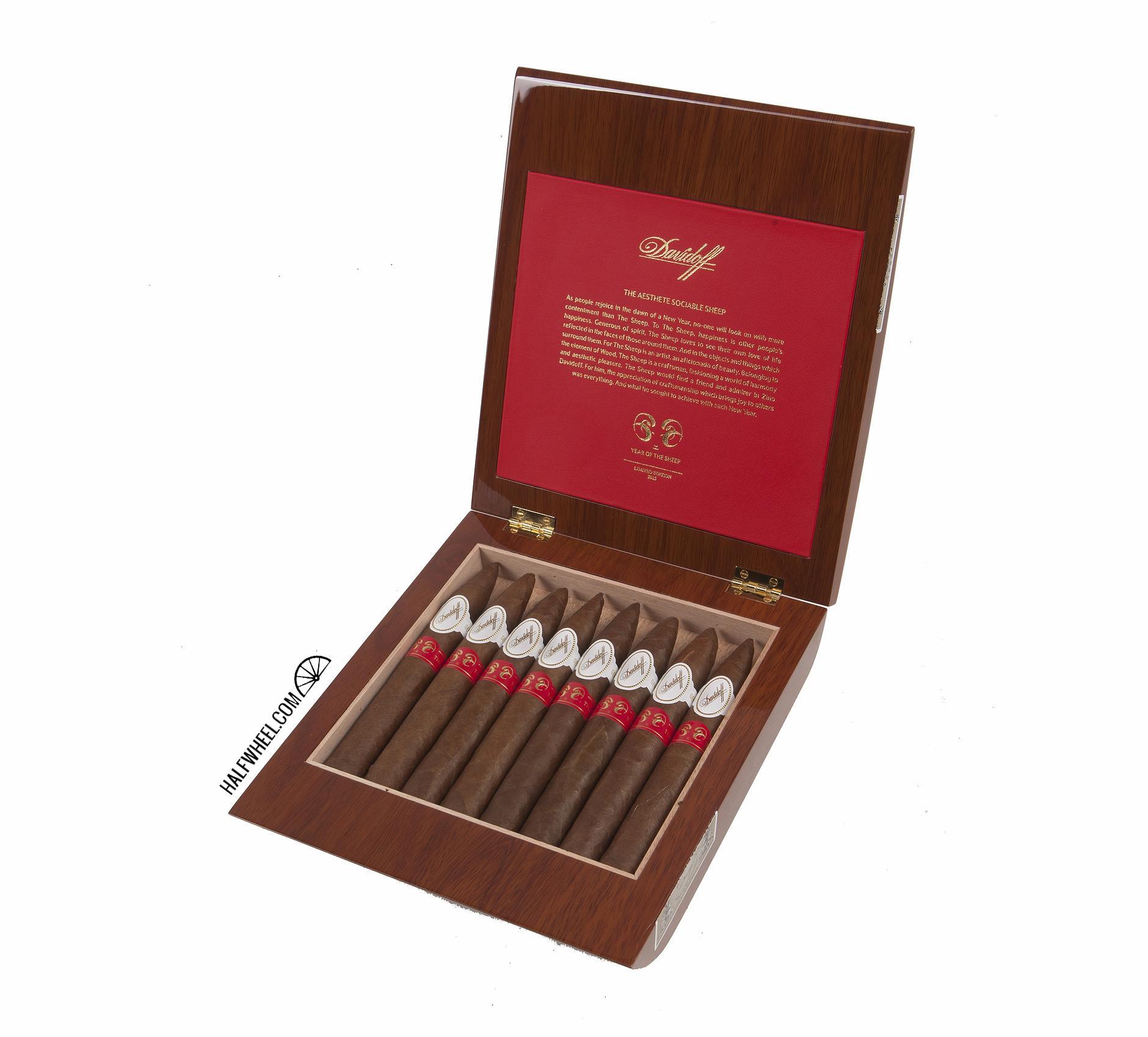 The Year of the Sheep was released at the Davidoff of Geneva flagship store on the weekend of Nov. 7 and began shipping to appointed merchants elsewhere on Nov. 20. 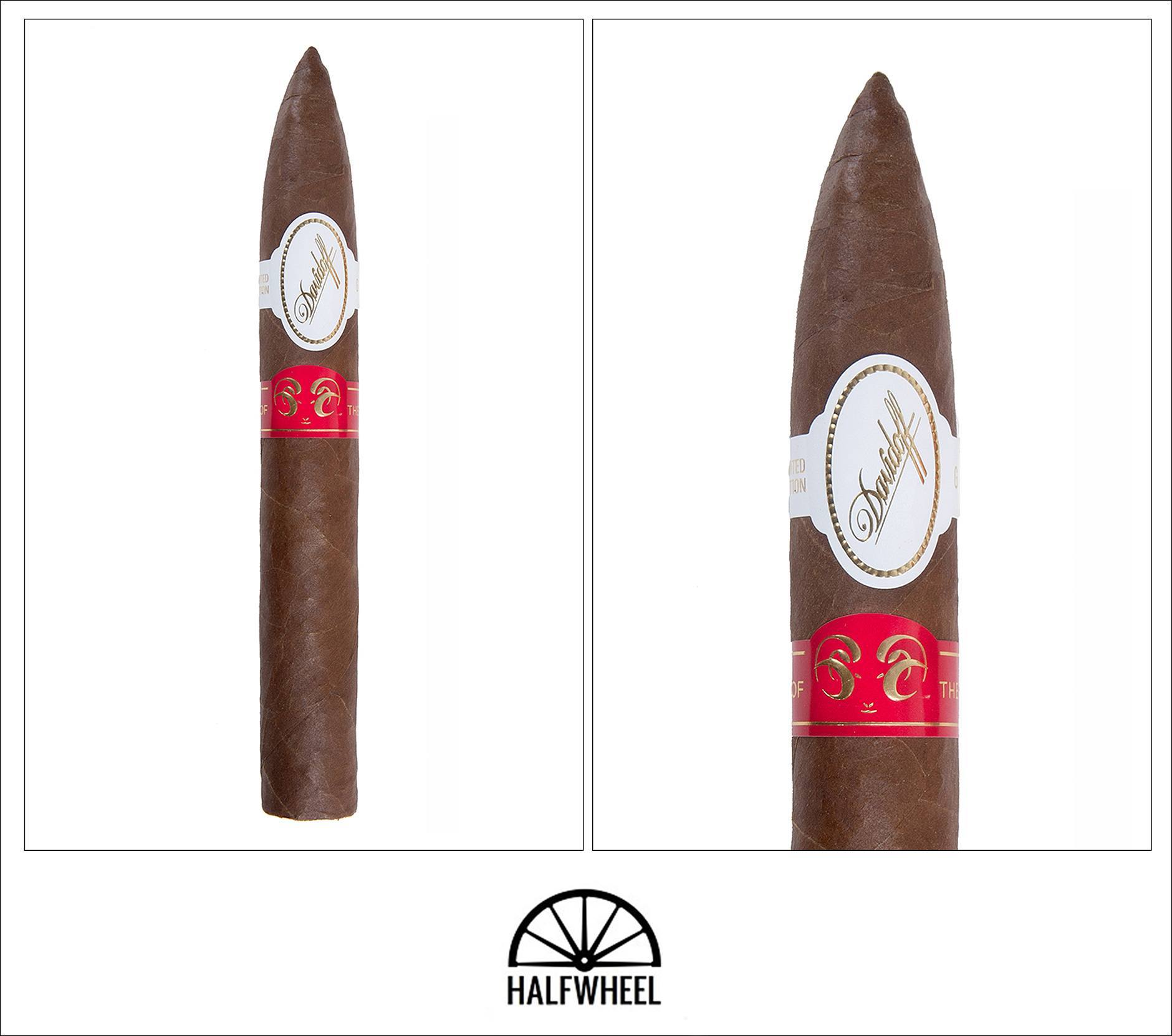 One of the three samples I smoked had a noticeable, yet small, water spot on the reddish wrapper. Other than that, construction is what you would expect from Davidoff—evenly rolled cigars that seem filled to the appropriate amount. Aroma out of the cellophane is a mixture of hay, nuts and creamy leather at medium levels. From the foot, a mustiness—is arguably the trademark Davidoff flavor—emerges along with macadamia nuts, gingerbread and a touch of a smoother bourbon note. The cold draw on two samples tasted like a loaf of white bread and not much else. The third sample showed a lot more sweetness, particularly from fruit, and a touch of acidity.

A mild fruitiness is the first thing to hit the palate, but the Year of the Sheep quickly moves into a big, but quick, woodiness, grains, wheat and a touch of saltiness. The draws on all three samples are a touch open, which is somewhat surprising, but probably welcome news to those who struggle with the belicoso vitola. As the cigar gets going the macadamia nuts and bread that I found before lighting make their way onto the palate. There’s a fair bit of cinnamon, as well as some black pepper, nuttiness and roasted corn. The one sample that didn’t taste much like bread on the cold draw retained a lot of acidity with it pairing alongside a leather note. One thing that’s a bit surprising, albeit happening more and more with Davidoffs these days, is that the Year of the Sheep measures medium-full in strength. 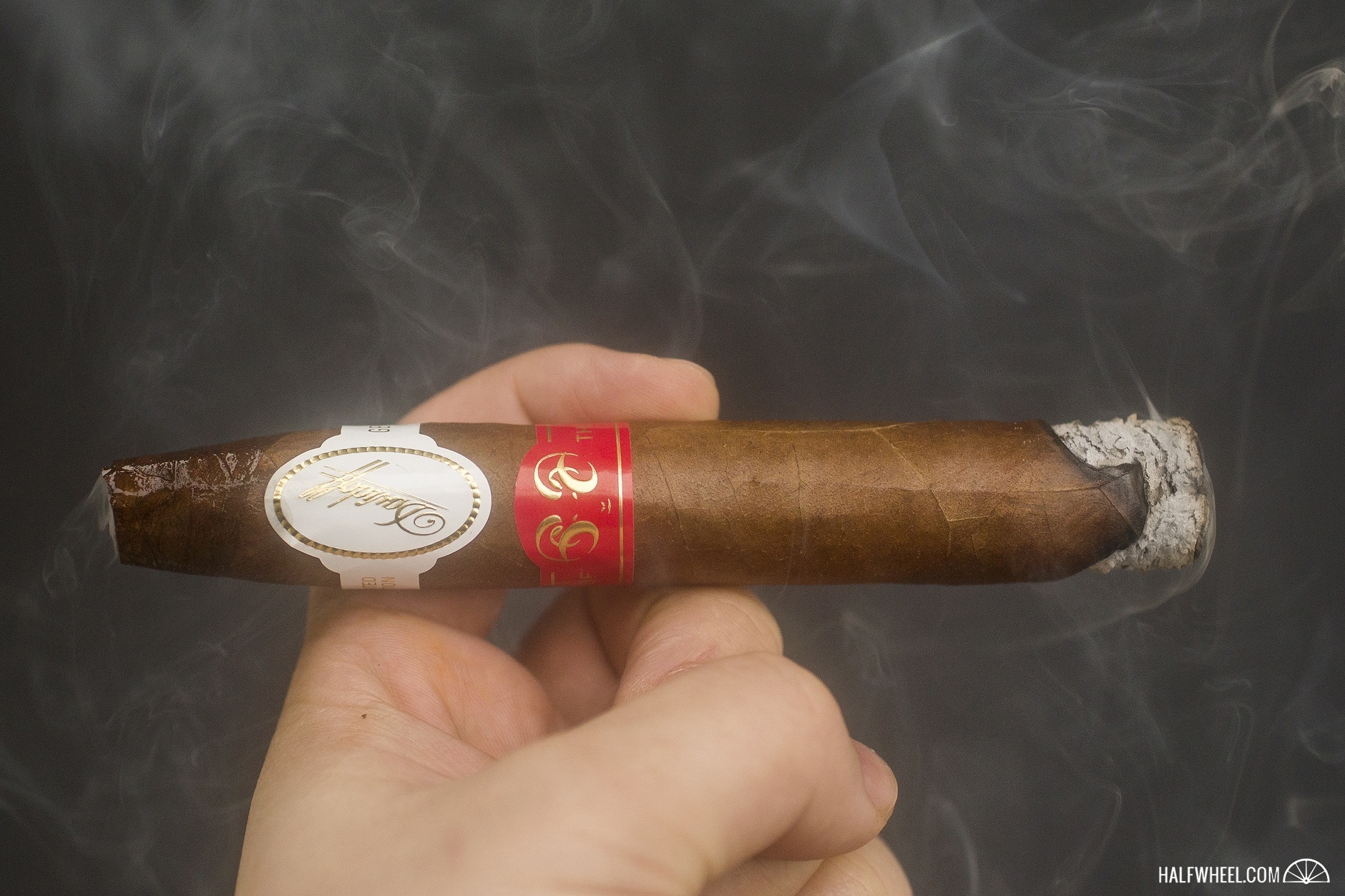 All three cigars pick up the acidity in the second third with tannins emerging halfway through the Year of the Sheep. The bread note becomes a bit more sourdough-like, while the macadamia nut has moved to the finish. Without retrohaling, it actually is a relatively simple mixture of creaminess and musty flavors, but it’s nearly impossible to stop retrohaling once you start with the Limited Edition 2015 as the mouth is too pedestrian compared to the nose. While the flavor and body are both full, the retrohales aren’t too punishing, although the strength picks up an aggressive edge in the second third. Two samples I smoked had an uneven burn in the first third, something that’s resolved by the middle point of the cigar. 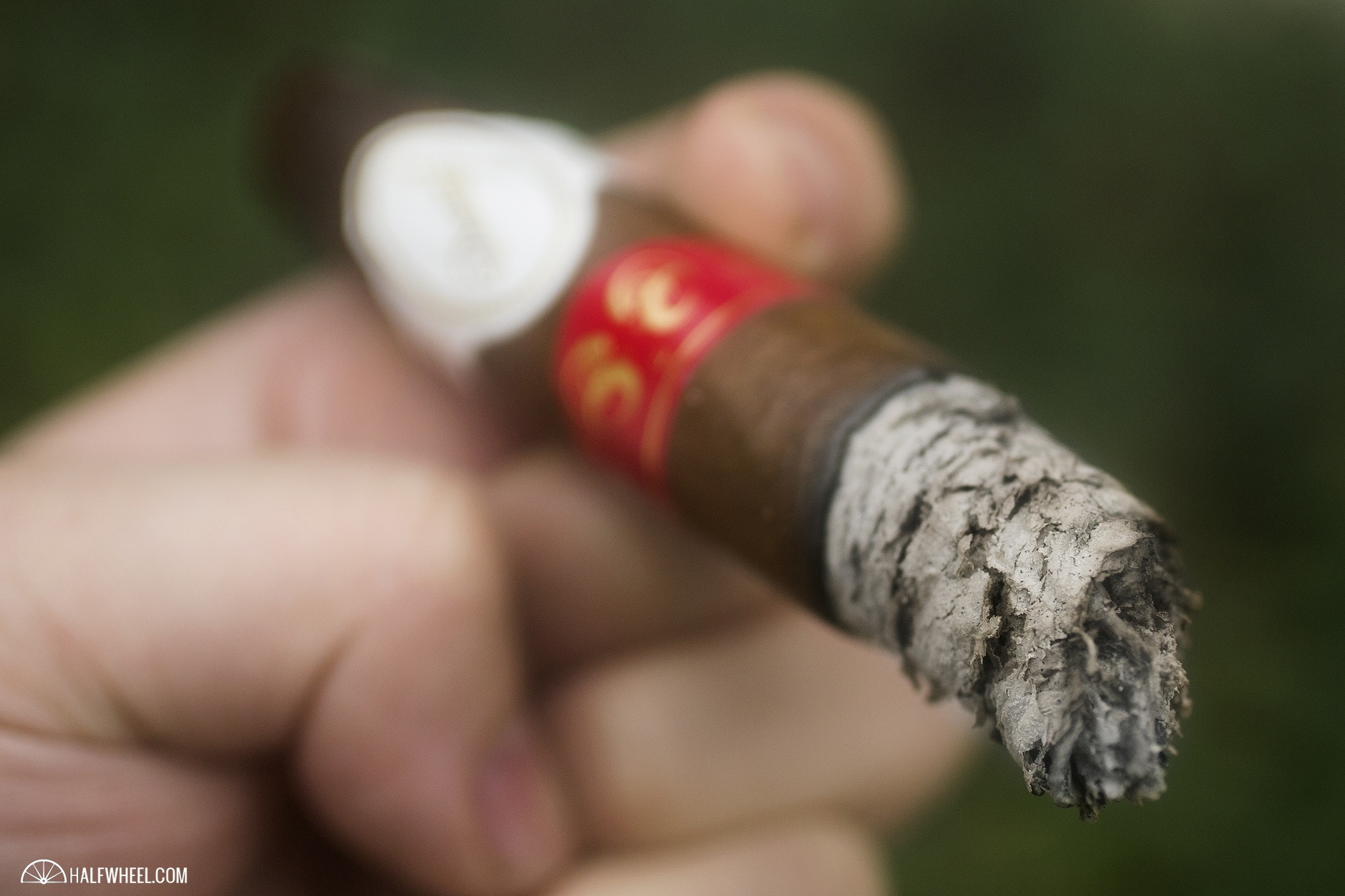 The tannins are quickly becoming overwhelming as I burn down the Year of the Sheep. Fortunately the bread, now back to a more generic French loaf, is still there to balance things out along with an orange peel. Black pepper remains on the finish, although it’s being a bit overwhelmed by the initial acidity. As I burn down the final inch, the citrus notes on all three cigars get stronger and stronger overtaking things right before I set the belicoso down. 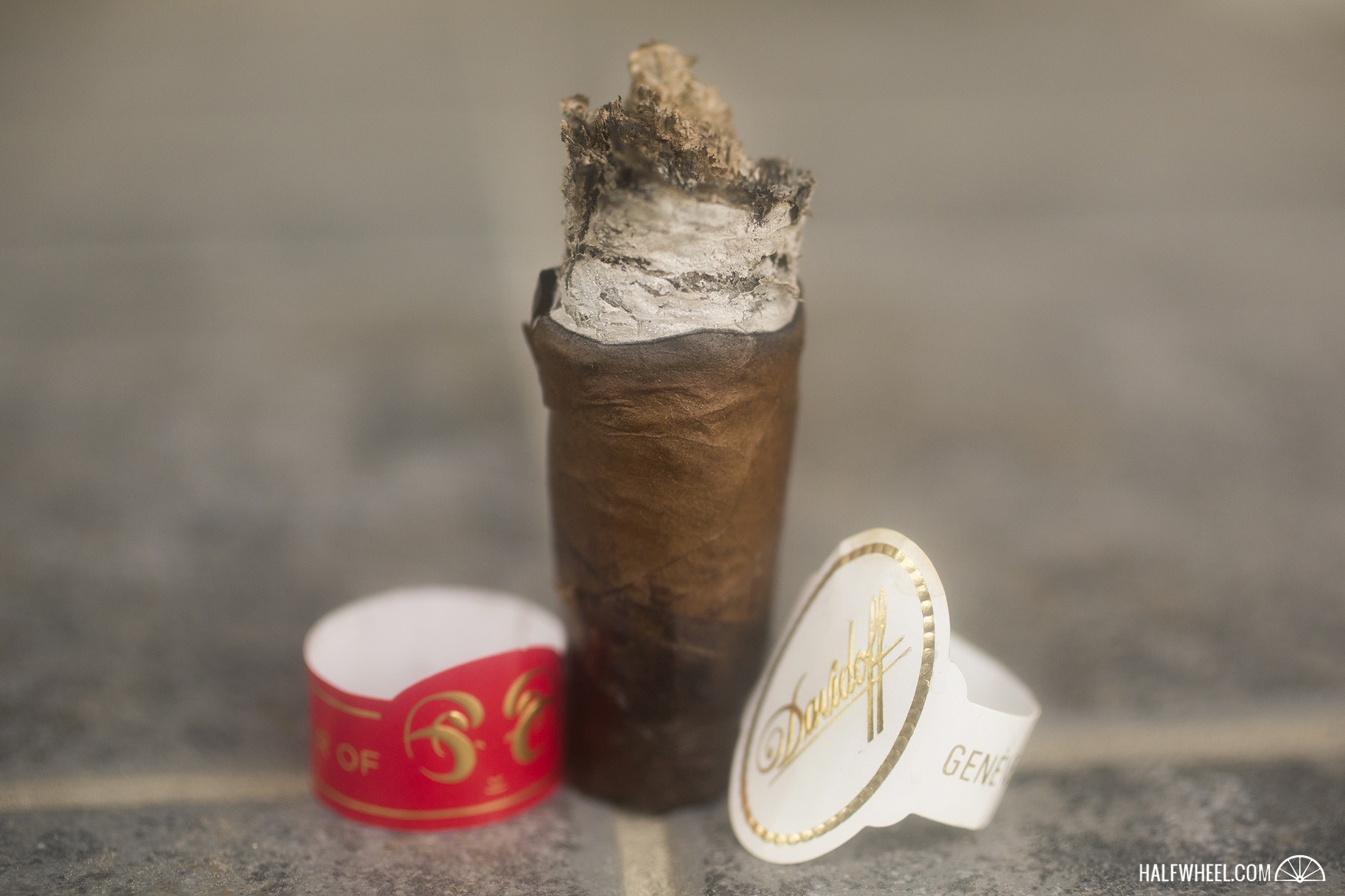