As Davidoff begins retail expansion in the U.S. and elsewhere, the company now has a new global head for retail, Carlo Motti. Oettinger Davidoff AG has announced that effective May 1, Motti will be the company’s new senior vice-president omni-channel retail.

Motti comes to Davidoff after nearly seven years at Camper, a Spanish shoe company, where he most recently served as the gm of the Americas region where he oversaw 29 retail stores. His LinkedIn page lists over a decade of total experience with Nike in its retail division in Europe. 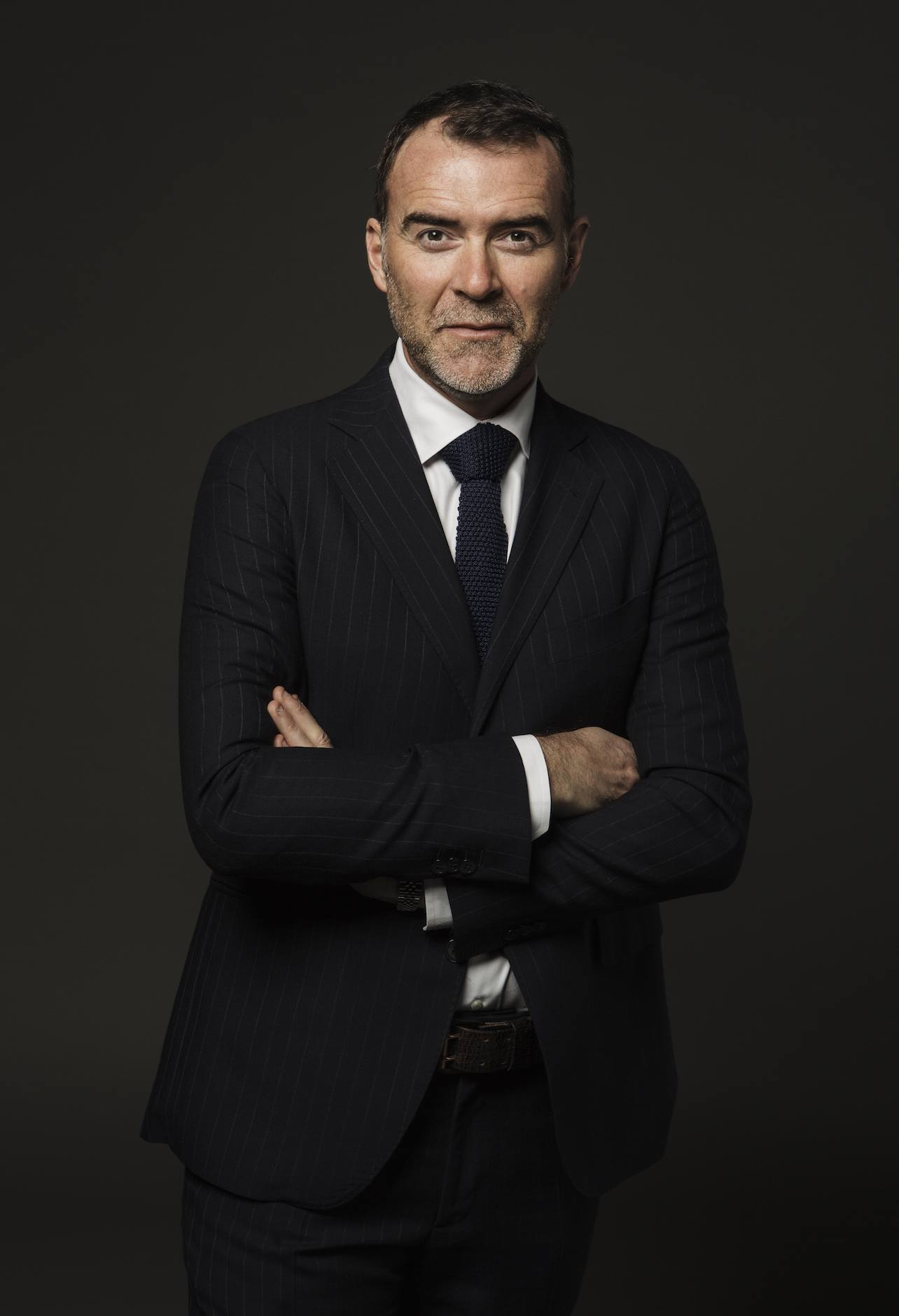 “I am excited to join Oettinger Davidoff AG at this time and look very much forward to help drive the ambitious retail agenda set by Hans-Kristian Hoejsgaard and team,” said Motti in a press release. “I am delighted to get the opportunity to lead the expansion of the Omni- Channel Retail footprint which has been defined as a core pillar of the company’s global growth.”

Davidoff’s press release specifically highlighted Motti’s experience with e-commerce. While Davidoff has an online storefront through its New York City-based stores. the company does not have a serious stake in the American online market like its competitors Altadis U.S.A. (JR Cigar) and General Cigar Co. (Cigars International). 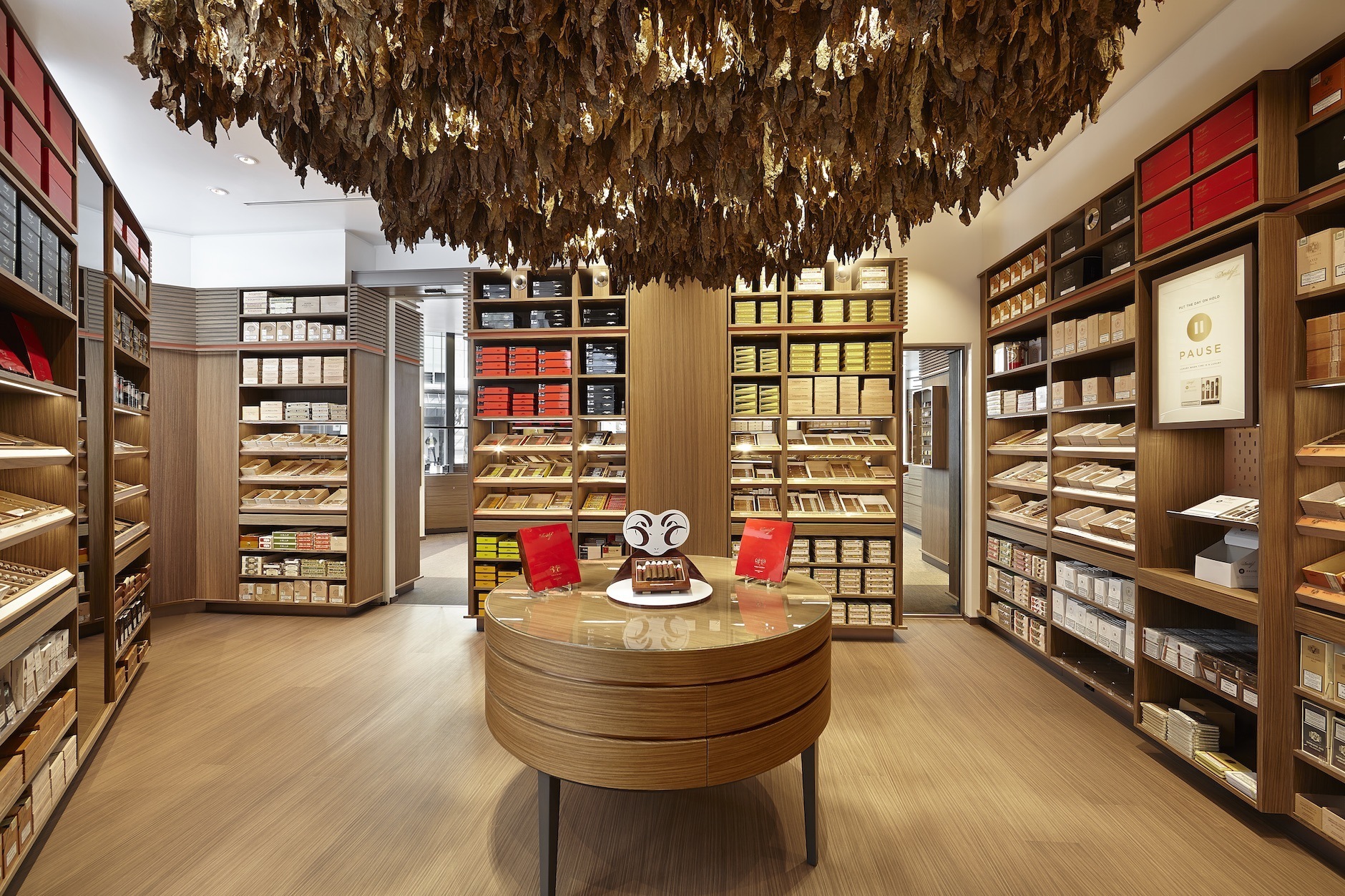 “In this new key role within our group, Carlo Motti will be responsible for our ambitious retail expansion agenda, which is core to our strategy and critical to our future success,” said Hoejsgaard, ceo of Oettinger Davidoff AG, in the press release. “I am delighted to add this critical position to my senior management team which now is complete.”

Earlier this year, the company opened up a remodeled Davidoff 6th Ave., formerly De La Concha. It has announced new stores in Atlanta, Houston, Lower Manhattan and Tampa—all slated to open this year.

Oettinger Davidoff AG says it has nearly 70 Davidoff Flagship Stores worldwide, although many are franchise stores not owned directly by the company. As for the U.S., Davidoff currently has one other store in New York City—Madison Ave.—and franchise stores in Las Vegas.