A $55.50 culebra in today’s market seems like an ambitious ask, but that’s exactly what Davidoff did earlier this year when it launched the Davidoff Culebras Limited Edition.

That ambitious ask has turned into more of a headache than Davidoff ever could have imaged. The company opted to sell the culebras only its flagship stores in the U.S., which are mostly owned by Davidoff’s parent company, and not to its appointed merchants. Some of those retailers complained, a few complained more passionately, all over a $55 limited edition culebra. 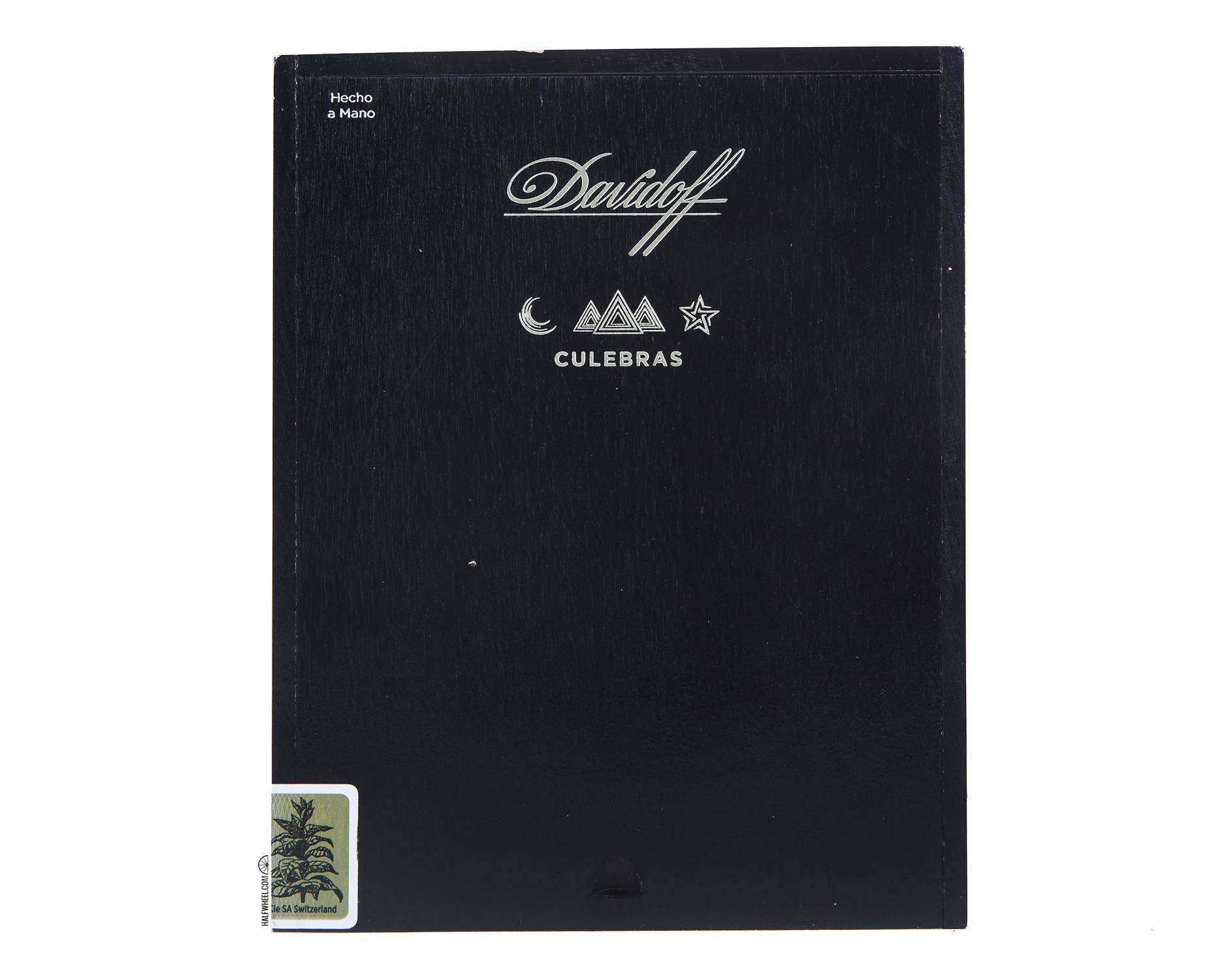 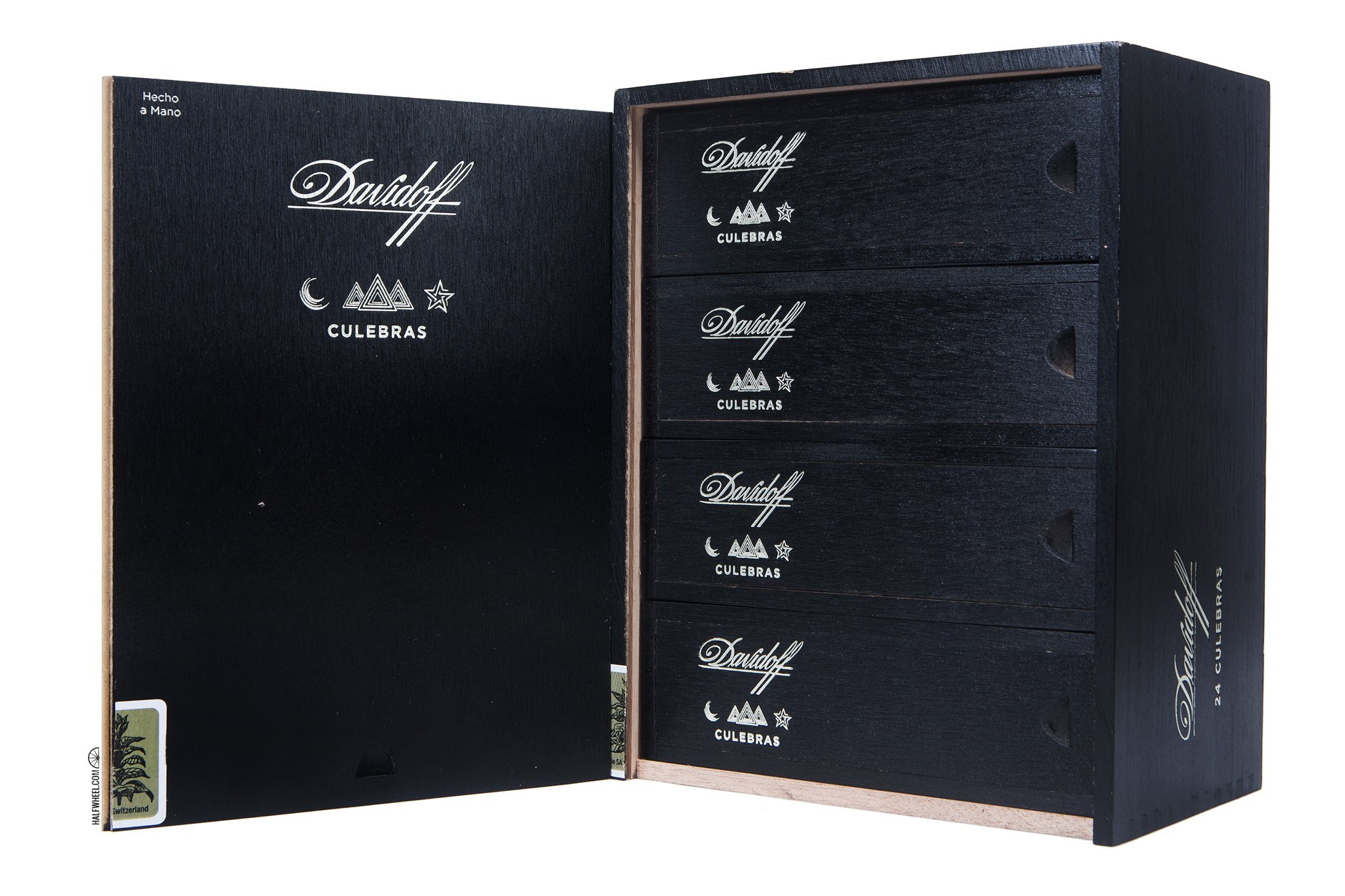 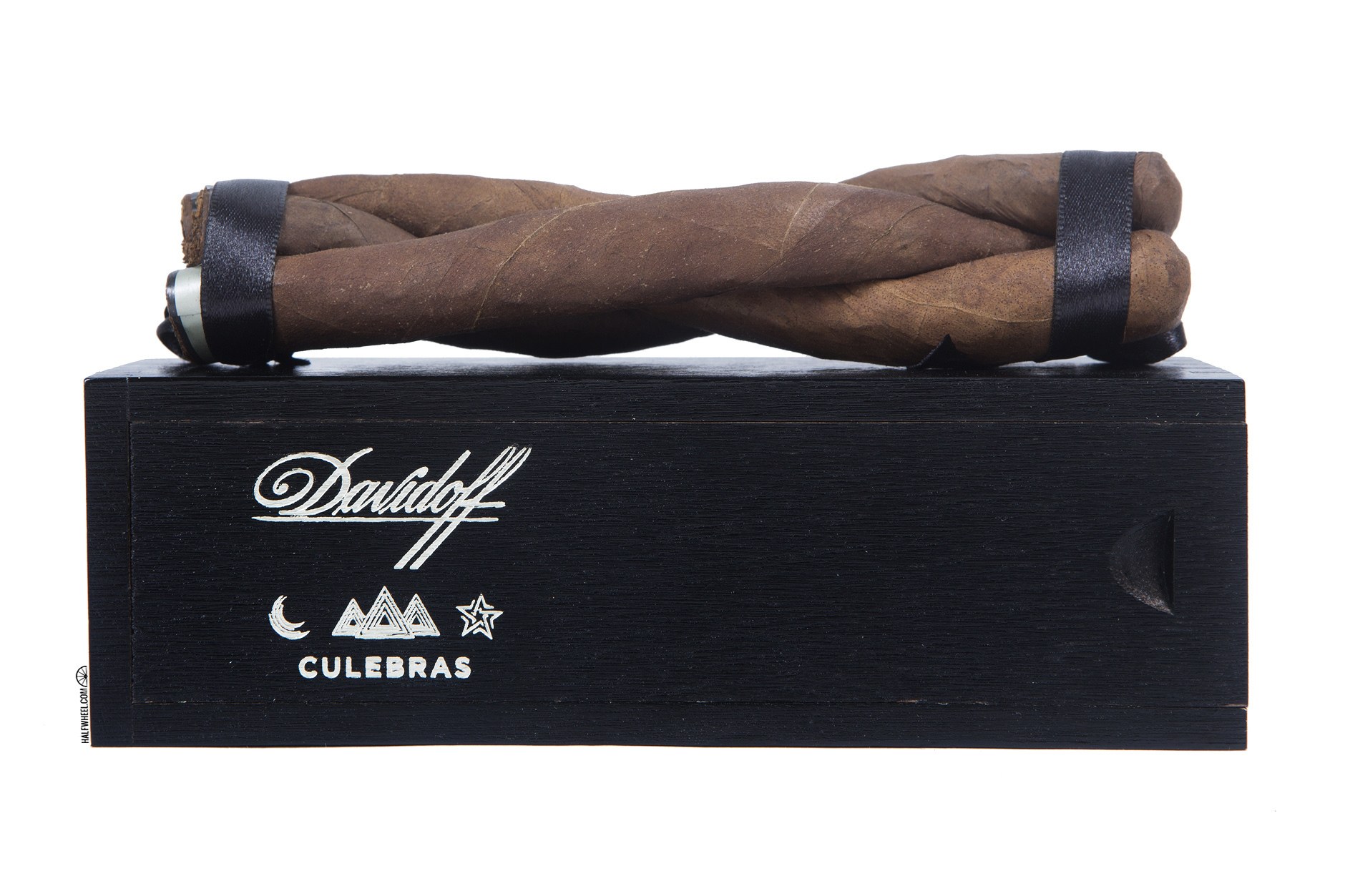 As for the actual cigar, or cigars, it’s a trio of 6 1/2 x 33 vitolas in the unusual culebra formation. A combination of three cigars that are twisted together and then bound with ribbon at both the head and the foot. The cigars are meant to be smoked individually, something that’s even more pertinent when you consider that three individual cigars are actually three different blends.

Each come from Davidoff’s Discovery Series, the black-banded Davidoff products that have been introduced over the last few years. One is Nicaragua, the other Escurio and the final part is Yamasá. Escurio is the company’s tribute to Brazil first introduced in 2015. It uses an Ecuadorian habano wrapper, Cuban-seed Brazilian binder and five filler tobaccos: Brazilian mata fina and Cuban-seed visos, Dominican San Vicente seco, piloto seco and a hybrid olor/piloto seco.

In addition, there are two Escurio cigarillos, though they are not the same blend. 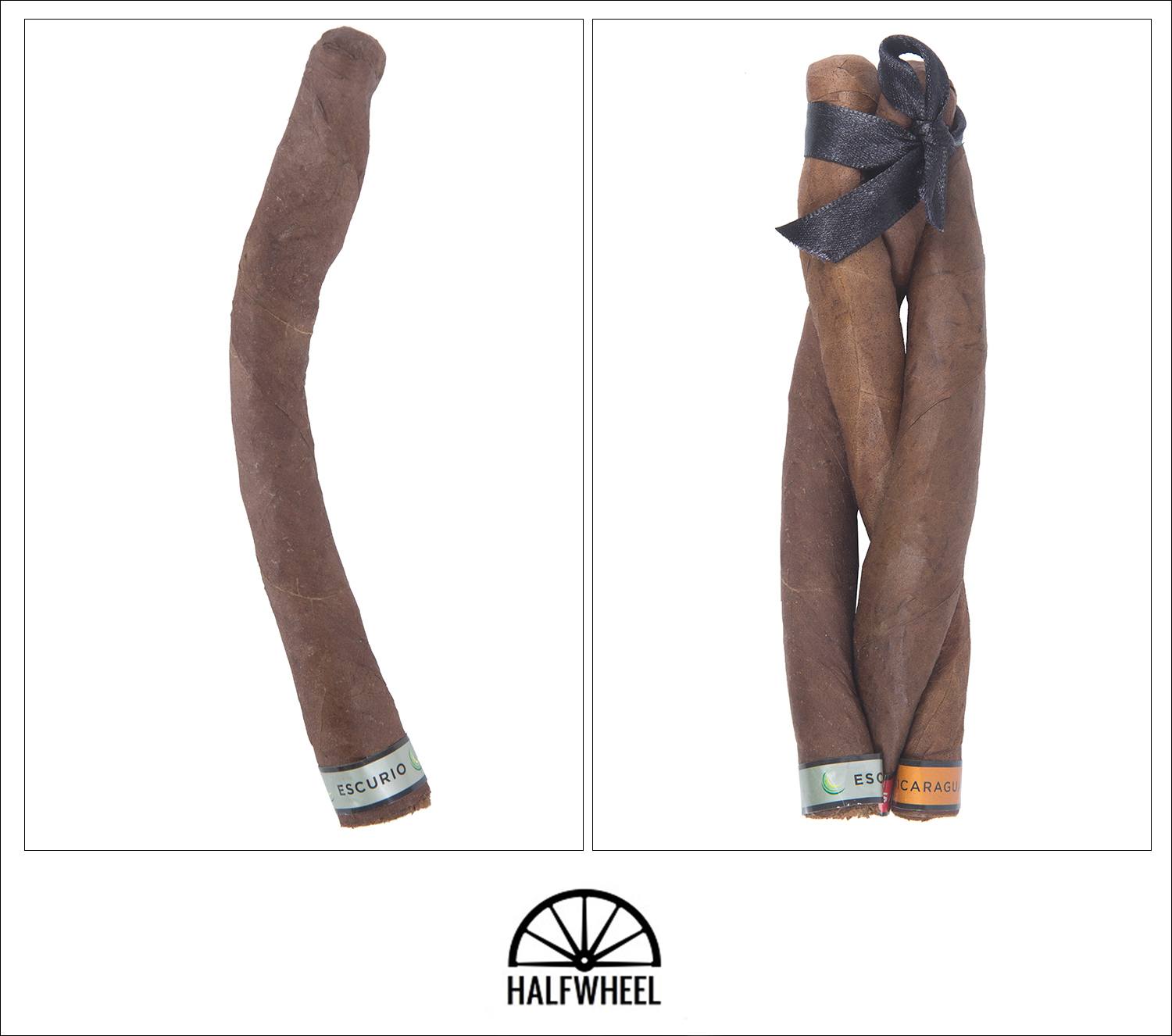 While the cigars have been stored in a coffin since arriving at our office, there’s really not much aroma left off the wrapper. I’m honestly not sure whether the smells I’m getting from the wrapper of the cigar are due more to do with what’s actually on the cigar versus my hand soap and the other aromas floating around in the air. There’s certainly a distinct smell from the foot: lots of floral notes, sweet walnuts and some Spanish cedar. That flavor dominance continues into the cold draw, a bit sweeter and like bubble gum, again over some Spanish cedar.

The Escurio Culebra starts in the same vein as the cold draw with lemons, earthiness and some espresso ice cream. On one sample, I pick up a bit of soap, but it’s nowhere to be found on the other two samples. The first third is interesting and eventually all three cigars have a base that is best described like a cheap corn taco shell, earthiness and a watermelon Jolly Rancher. Those three flavors stand out in front of some creaminess, popcorn and a mustiness that indicates there is probably olor in this blend. There’s not any pepper to speak of, though I do get some paprika spiciness on the back of the tongue. Body is medium, strength is medium and flavor is medium-full. 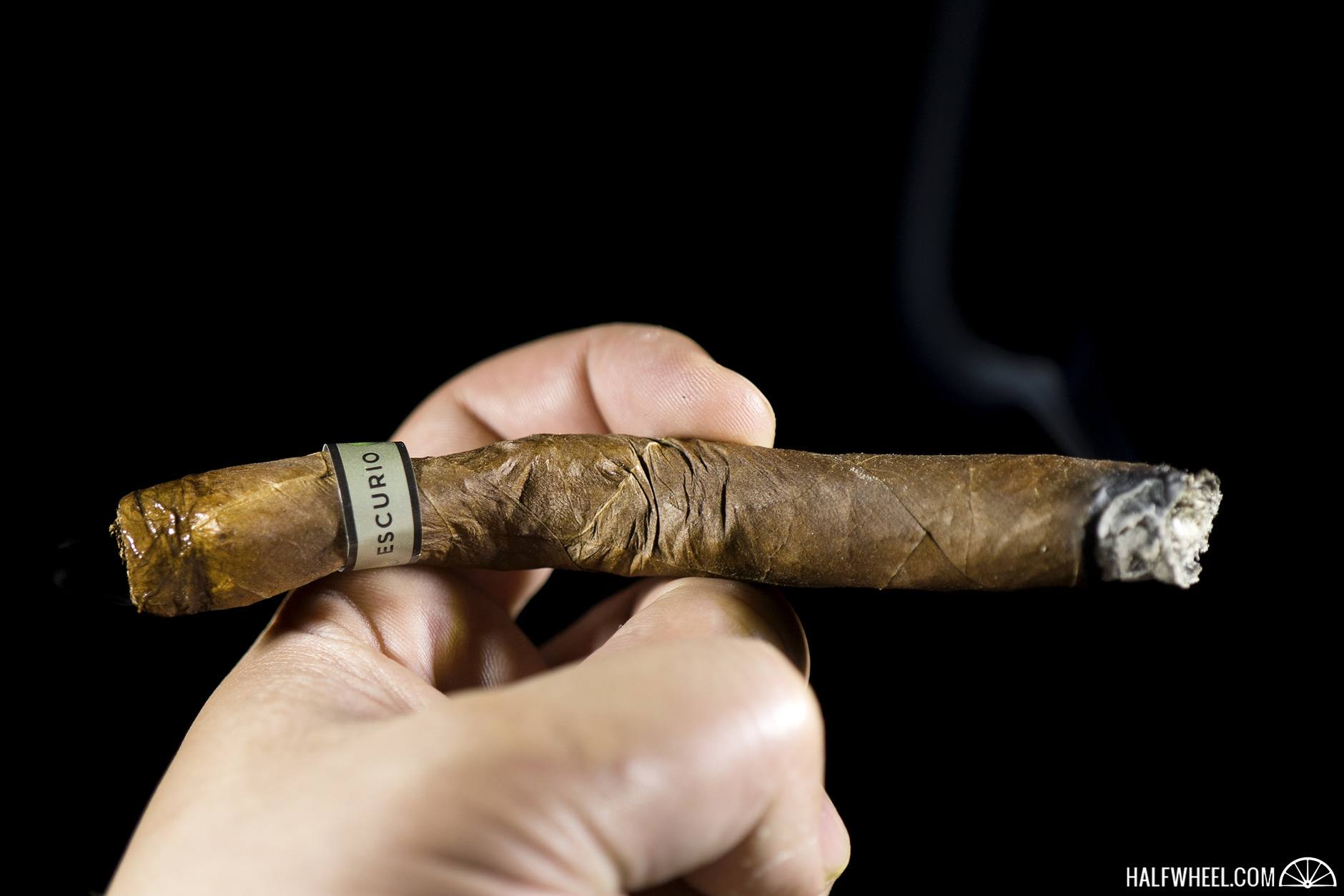 While construction was great or the first third, shortly after entering the second third each sample goes out. I’m not sure what exactly causes this; I certainly didn’t adjust my puff rate and it wasn’t in the exact same place every time, but each cigar experienced it in the second third. After a full relight and another touch-up, redwoods become the distinct flavor over some leather, creaminess and a peppermint. Two samples require yet another significant use of the lighter before the final third, while one sample manages to make it through. 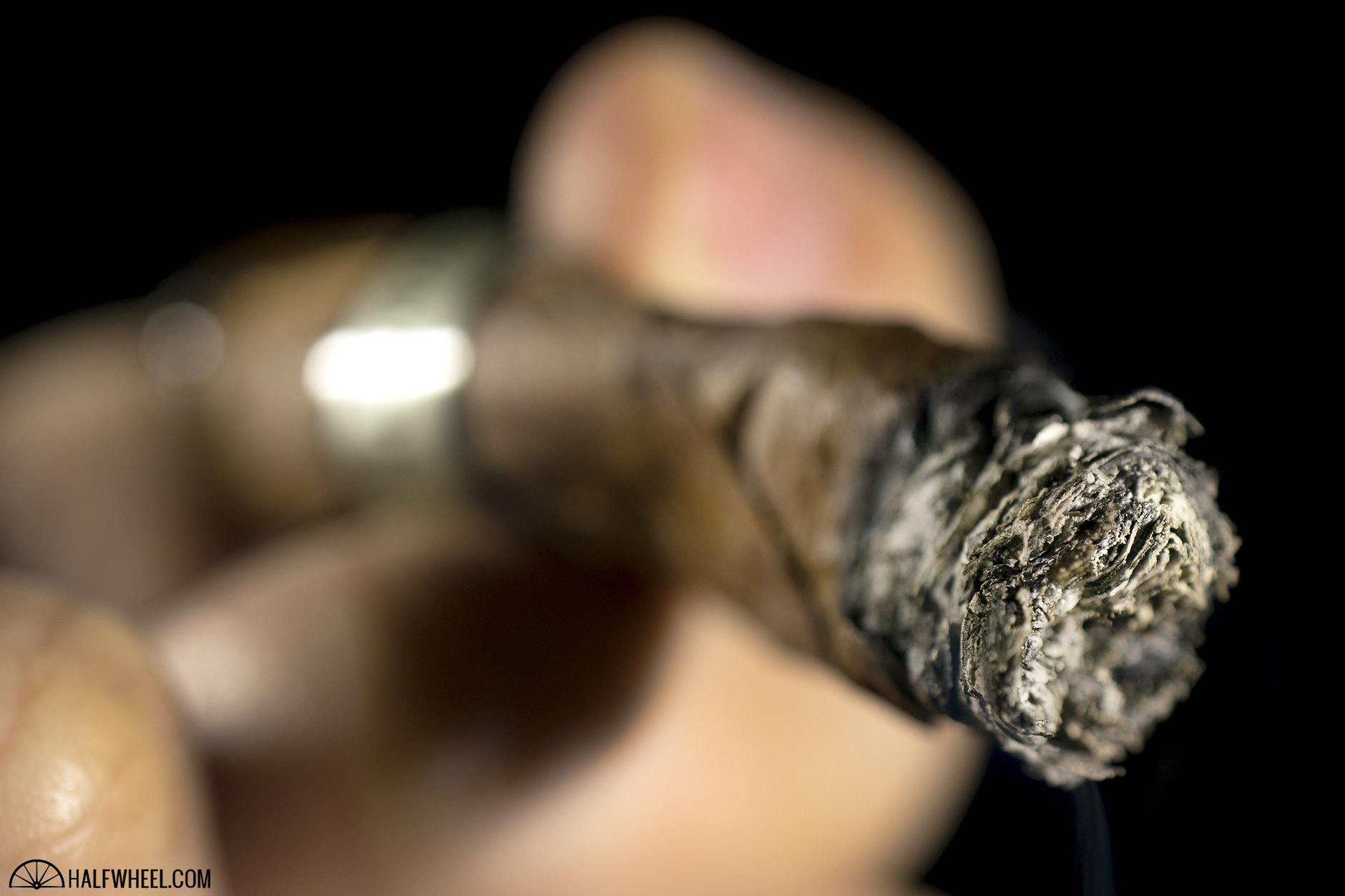 After fighting with the burn a bit, the final third of the Davidoff Culebras Limited Edition Escurio greets me with some pleasantness. There’s white pepper, toastiness and some pistachio shells, however, unfortunately at the inch and a half mark, familiar olor flavors break through the profile and provide some bitter flavors. It manages to avoid turning bitter overall, but it’s an unpleasant end to an otherwise decent cigar. 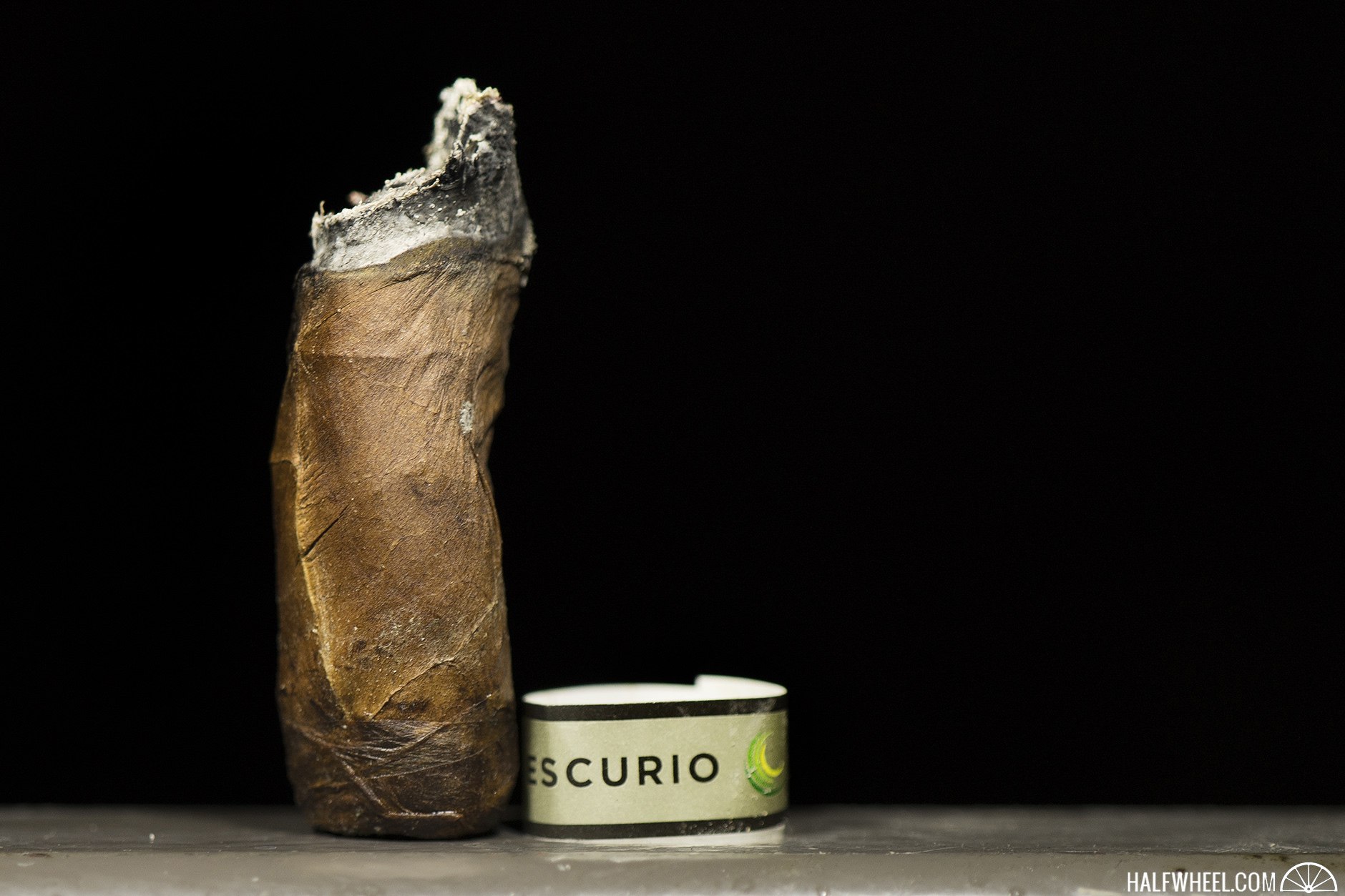 I’ve smoked all three of the new Discover Series culebras and this is the only one I’ve had issues with. While the flavor was fine throughout, the constant burn issues were annoying and certainly didn’t improve on things taste-wise. Culebras are not the easiest size to smoke; the bends combined with the smaller ring gauge mean that I find myself constantly fighting between keeping the cigar lit, while not making the smoke itself too hot. In this particular case, I’m not sure I could have found a happy balance as all three cigars showed issues right around the one and a half inch mark.