Earlier today, Davidoff of Geneva USA began promoting its newest Chefs Edition release to retailers ahead of a national release next month.

In fact, the only difference is that production has been increased by 10,000 cigars. 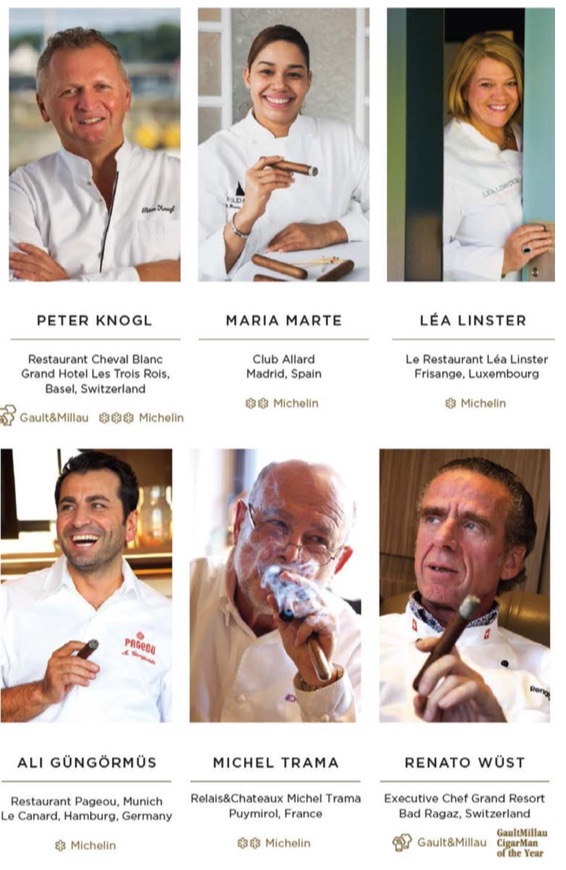 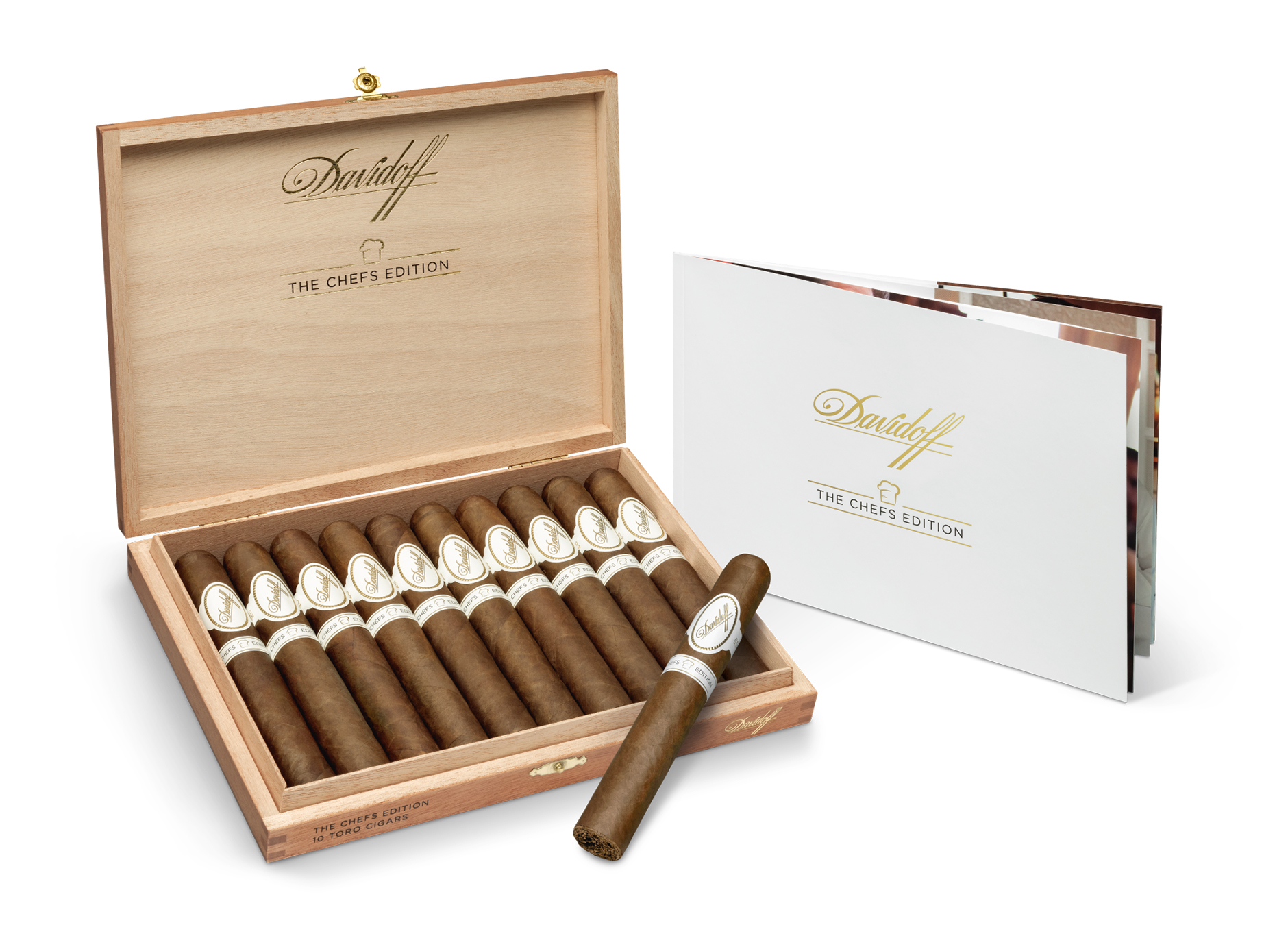