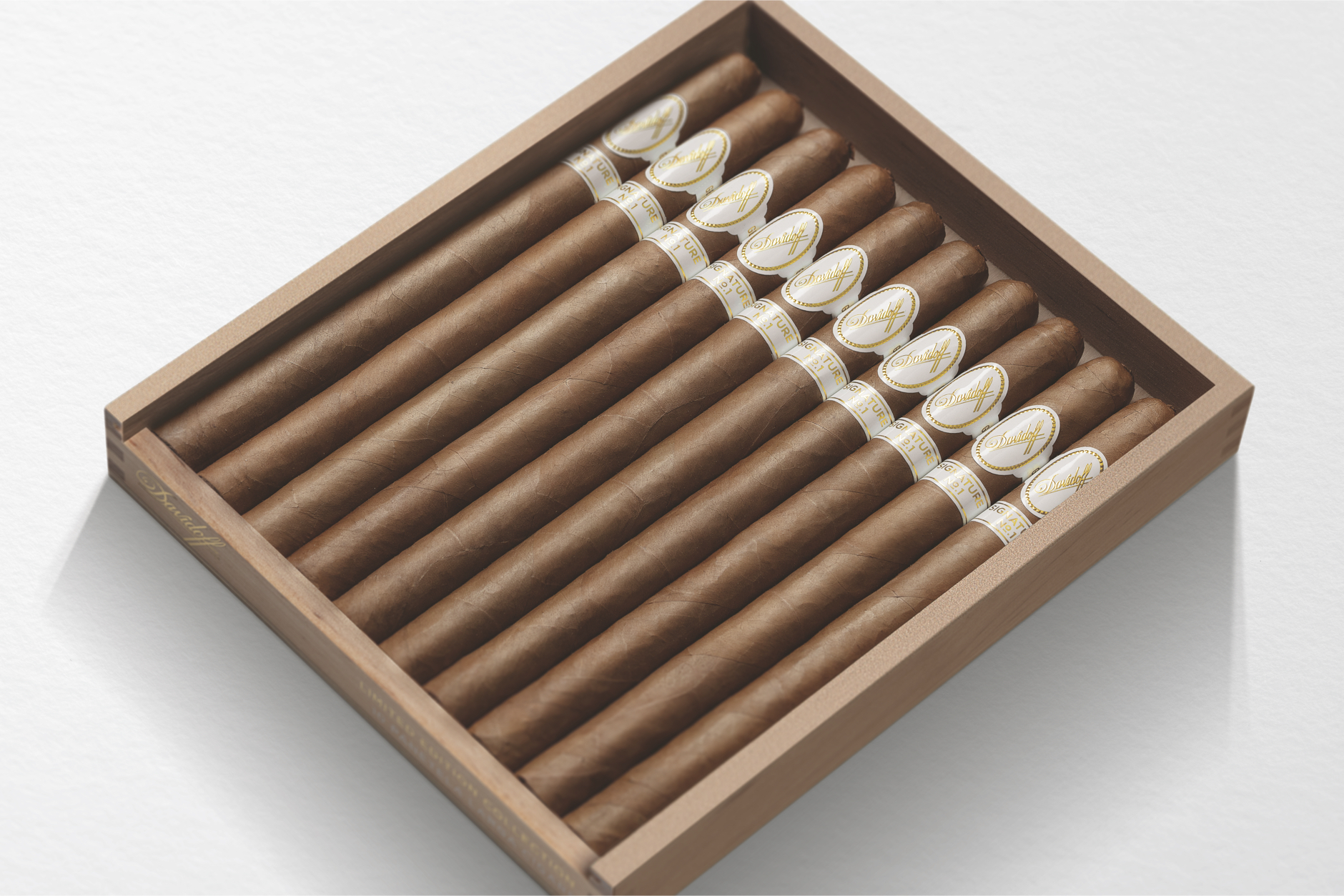 Davidoff Brings Back Classic No. 1 for Limited Release

The Davidoff Classic No. 1 will return to shelves later this month, now known as the Davidoff Signature No. 1. 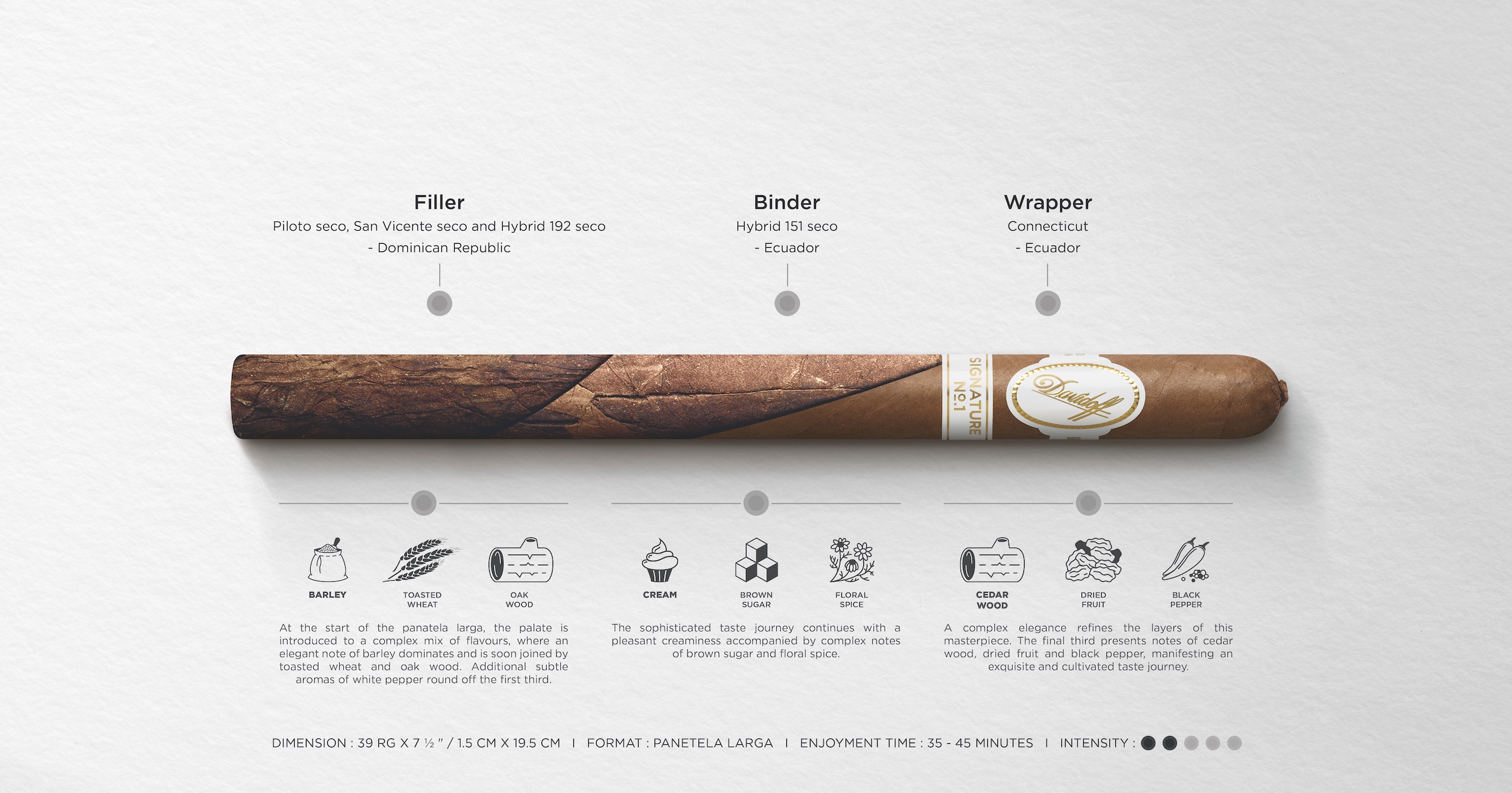 Davidoff discontinued the Classic No. 1 in 2016 as part of broad portfolio cuts. Now, it will return as a limited edition but with a new name. Like the original Classic No. 1, the Signature No. 1 is a 7 1/2 x 39 lancero with a pigtail. It uses an Ecuadorian Connecticut wrapper over an Ecuadorian hybrid 151 seco binder and three different Dominican fillers: hybrid 192 seco, pilot seco and San Vicente seco. Of note, the Classic No. 1’s binder was previously described as Dominican. The cigar’s roots trace back to the late 1960s when the original Davidoff No. 1 was introduced as a Cuban cigar. Its return coincides with a new marketing campaign from Davidoff called “The White Band is The Difference,” which focuses on the company’s quality control.