In July, stores around the world will begin selling 17 different exclusive cigars as part of the company’s annual Davidoff Exclusive Series.

The program started as a way for Davidoff appointed merchants to receive exclusive cigars celebrating major anniversaries, though it’s now expanded the qualifications. Each year, Davidoff will make a variety of blends in a specific size—this year, it’s a 6 x 50 toro—and let retailers select which blend they would like for their exclusive. From there, the company creates a special design, usually paying tribute to geographic features of where the store(s) is located, and the retailer can choose how many boxes they would like.

This year, there are 17 different cigars. One of which, the Davidoff Exclusive Davidoff of Geneva 110th Anniversary, pays tribute to Davidoff’s own anniversary. That cigar will be offered at stores worldwide, while the other cigars are typically limited to a retailer or a country.

“The Davidoff Exclusive Editions are exceptional cigar creations with customized blends, each as unique as the countries, cities and anniversaries they were made to celebrate,” said Edward Simon, chief marketing officer at Oettinger Davidoff AG, in a press release. “This year’s highlight is the “Davidoff of Geneva 110th Anniversary ” to honour Zino Davidoff’s unique attention to each customer and his individual demands who entered our iconic Geneva store. This Exclusive Edition is only available at Davidoff of Geneva since 1911 Flagship Stores worldwide and celebrates 110 years of customer excellence, and with this a pivotal part of our ‘Crop-to-Shop’ strategy.” 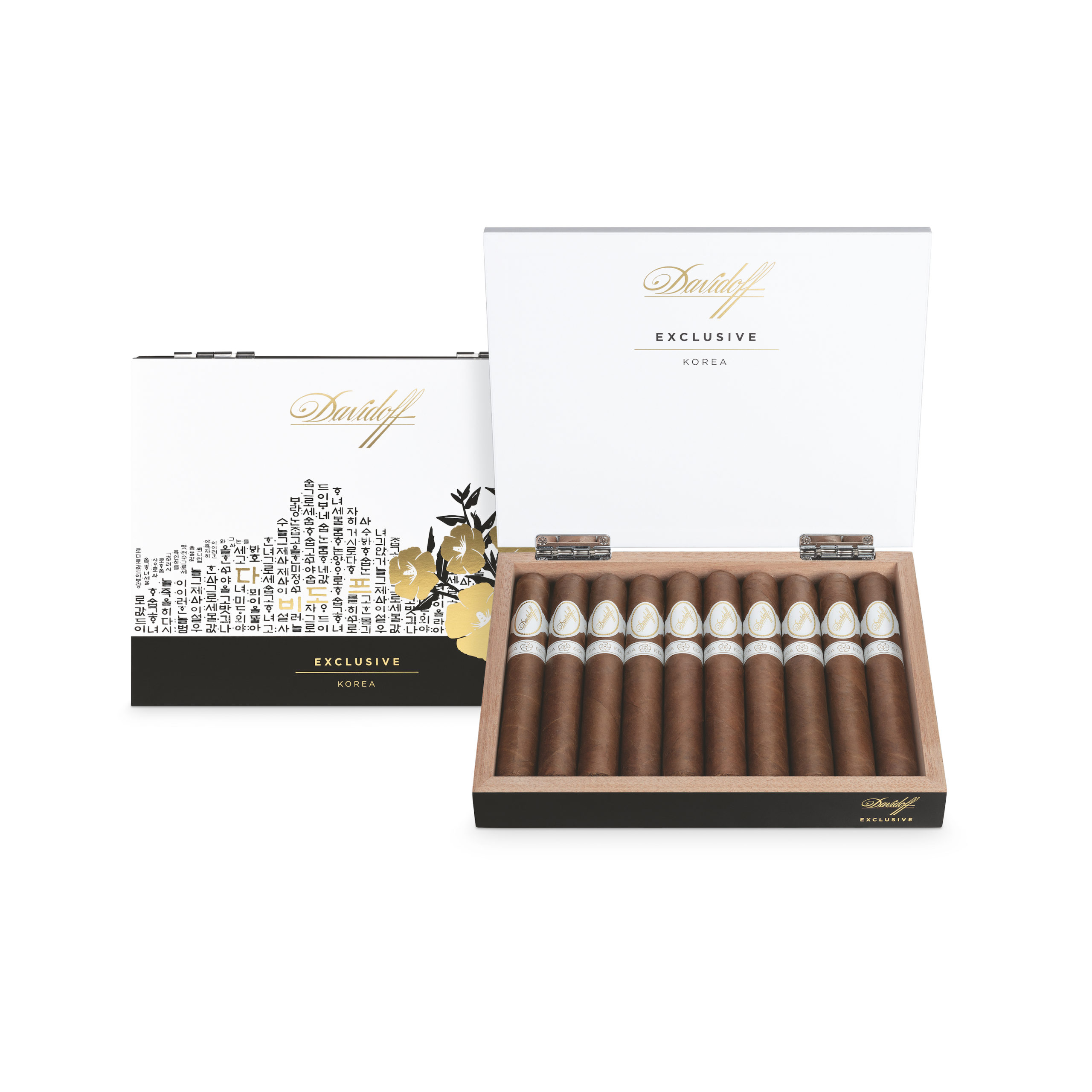 Davidoff says that the cigars are set to launch in July, though some cigars might launch later in certain markets.