Now, there are 15 more cigars coming under the name. 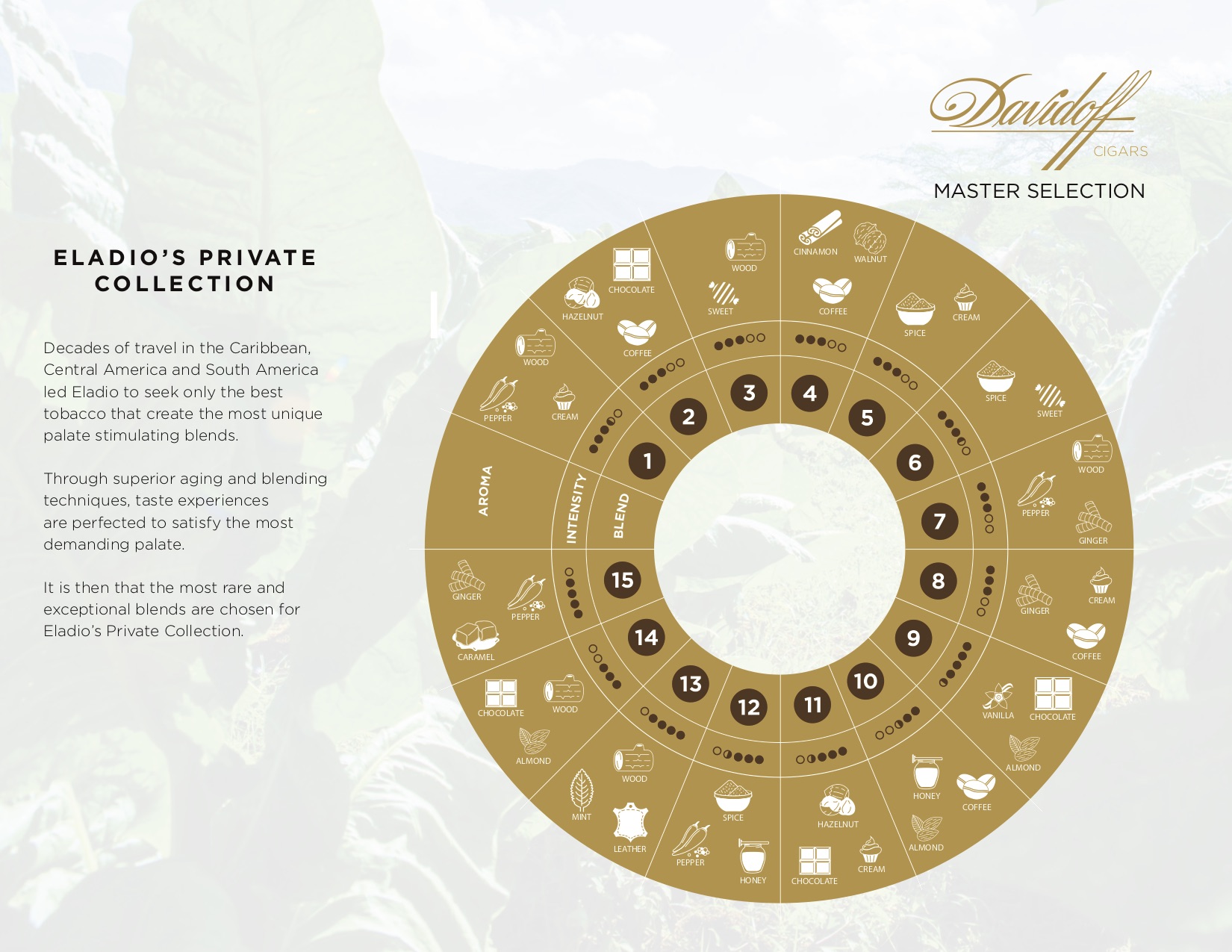 The cigars are being sold in bundles, meant to be placed inside custom crates that are themselves designed to be placed in Davidoff’s shop-in-shop displays.

Davidoff describes the cigars as “limited,” though it’s not disclosing exact production numbers. Additionally, retailers are not required to take a specific quantity of cigars. 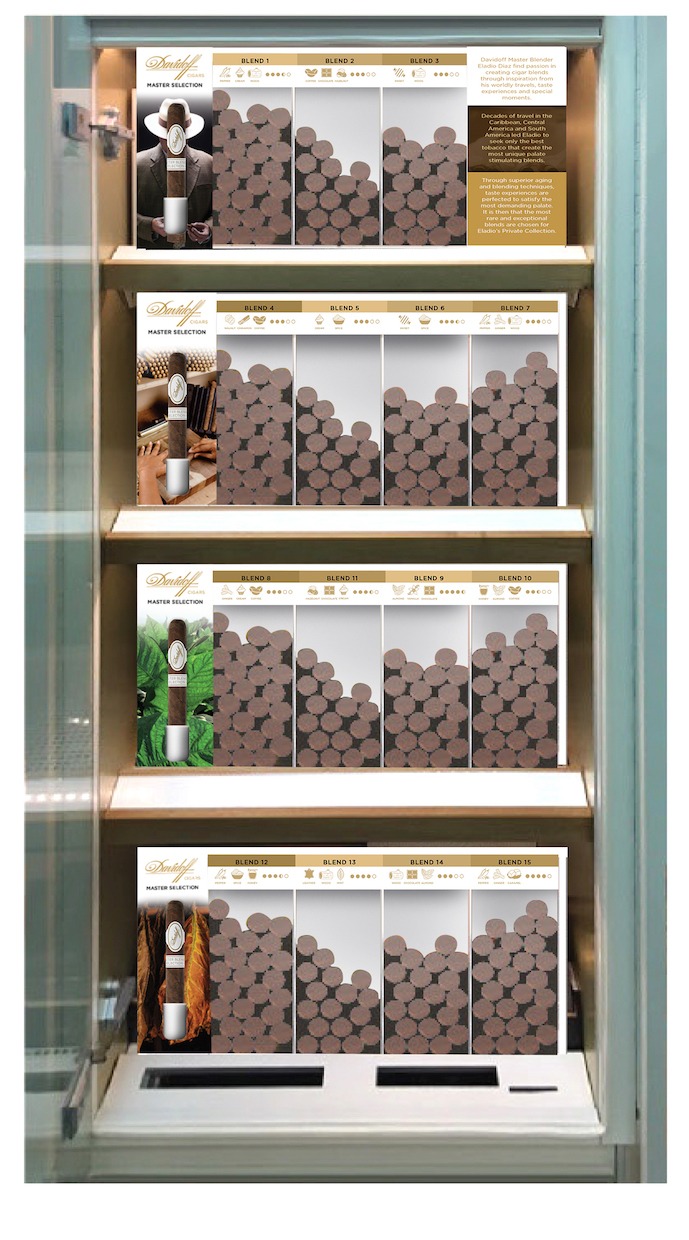 This is not the first time that name has been used. The Davidoff of Geneva — since 1911 flagship stores in New York City have had various Master Blend Selection cigars on sale, though those were not necessarily in the 6 x 52 size.

The Master Blend Selection Series is expected to ship before the IPCPR Convention & Trade Show, which begins July 13 in Las Vegas, Nev.