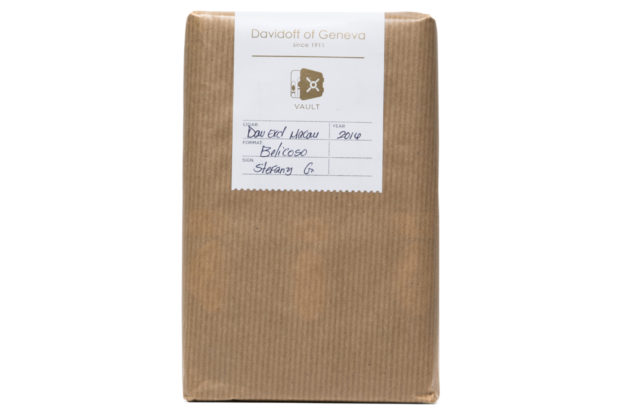 Two years ago, Davidoff’s flagship store in Macau received an exclusive cigar. It was part of a program that saw just about every Davidoff of Geneva — since 1911 flagship receive an exclusive release.

Now, American consumers will have a chance to buy the cigar on American soil as part of Davidoff’s Vault Series. 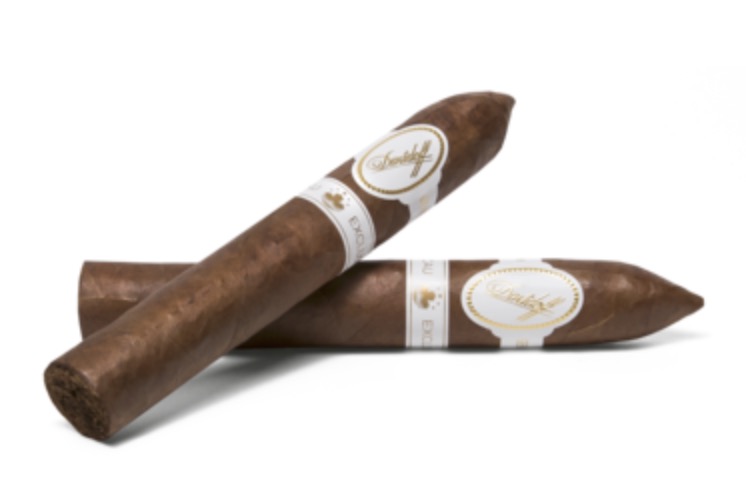 On Thursday, Davidoff will begin selling the Exclusive Macau through its online storefront, as well as at U.S. flagship stores. The cigar is a 6 x 52 belicoso with an Ecuadorian habano oscuro wrapper, a Dominican hybrid olor and piloto viso binder and four Dominican fillers: olor ligero, piloto viso, San Vicente and San Vicente viso.

Pricing is set at $299 per bundle of 10 cigars. A total of 400 bundles are being sold in the American market, which means the cigar is likely to eventually be offered at other Davidoff appointed merchants.

The Vault Series was launched alongside Davidoff’s ACCESS program, described as a way for the company to release old stock of previous cigars and limited editions, as well as other select releases.