It’s not permanently “discontinued,” but Davidoff has confirmed that it will no longer sell its 702 Series once the current inventory runs out.

Over the last few weeks, some sales representatives have begun informing retailers that the cigar would no longer be sold once the remaining inventory of the Davidoff 702 Series. The company confirmed to halfwheel that it was going to stop selling the line but specified that it was not being “discontinued.”

“At Davidoff we are eagerly working to provide a relevant and satisfying portfolio of cigars for our consumers and we make changes to our lineup necessary from time to time,” said the company.

It’s unclear when the 702 Series might return or what changes could be made once the cigar comes back. Given the current FDA regulations, it’s unlikely that companies like Davidoff will permanently discontinue a regular production line and many have spent the last few years reintroducing previously discontinued lines. 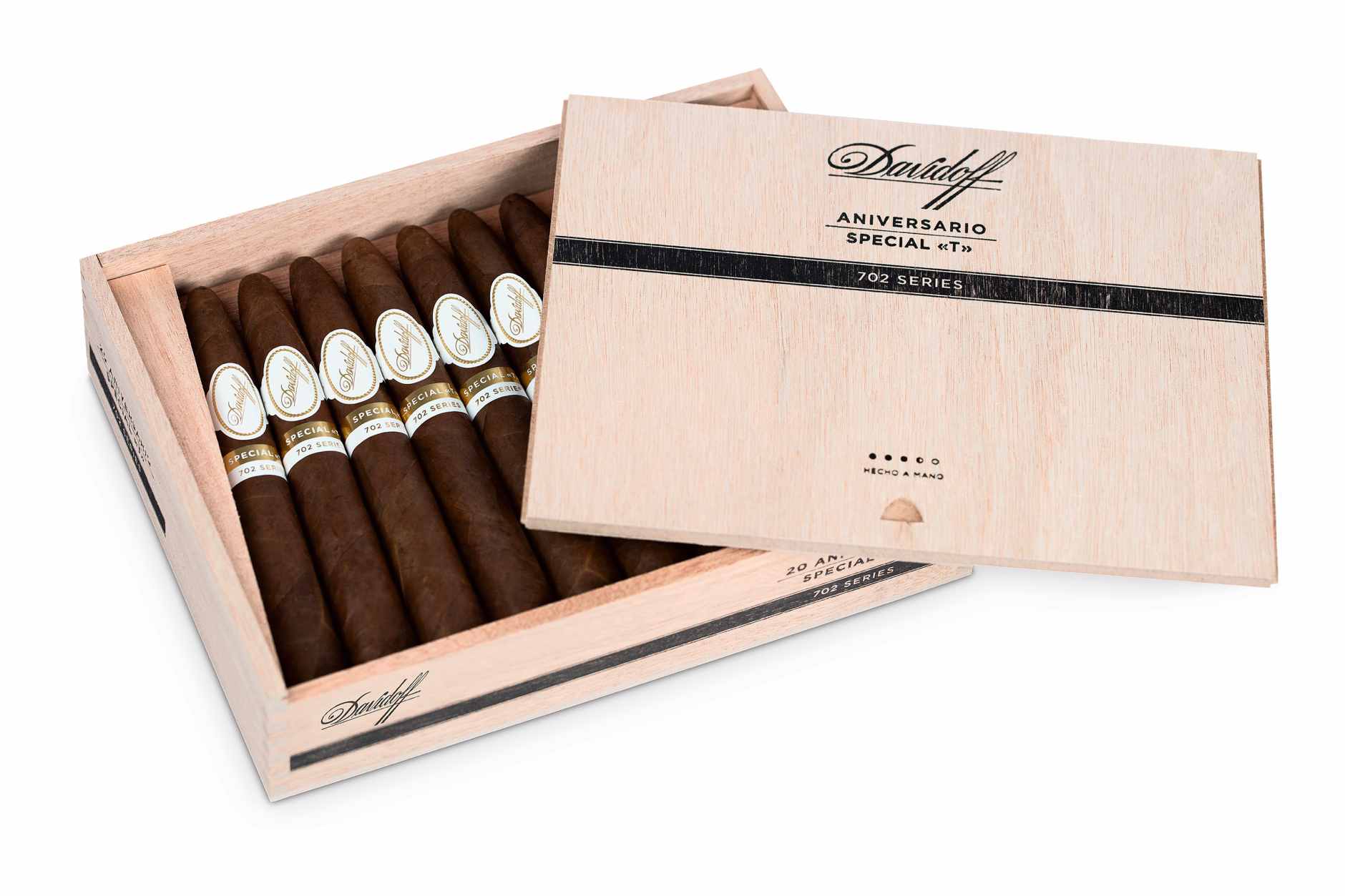 The Davidoff 702 Series was formally launched in 2017, though its roots trace back to a limited edition cigar from 2009. That cigar was the Davidoff Limited Edition 2009 Selección 702, which was highlighted by a unique hybrid-seed tobacco grown in Ecuador that was a combination of three different Cuban strands of tobacco. That strand, 702, was used as the wrapper for the limited edition.

In 2017, the company introduced the Davidoff 702 Series—a different blend, albeit one that used the same wrapper—in seven different regular production vitolas, though two of them were not offered to retailers in the U.S. In 2018, two more vitolas were added for international markets.

Davidoff has done a similar “hiatus” process before. For example, in 2015 the AVO Classic Maduro was “discontinued” only to be reintroduced last year.