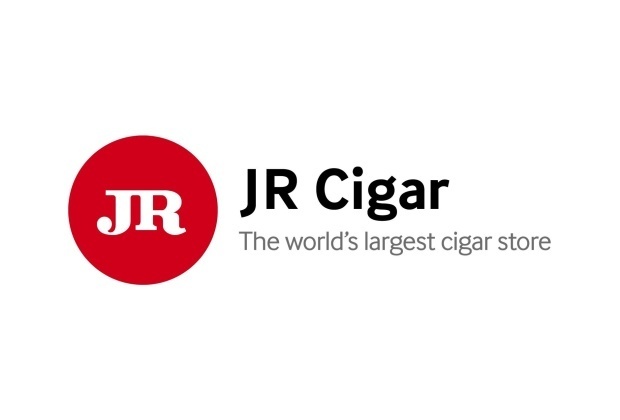 Multiple sources have told halfwheel that Moro was selected to lead the New Jersey-based retailer, which is part of Imperial Brands, plc. He will replace Rob Maneson who left the position earlier this year.

According to his LinkedIn page, Moro has served as the vp of marketing for Nespresso, the pod-based espresso system, for over four years. Prior to that, he served as both innovation director and marketing director for other Nestlé USA subsidiaries. All told, Moro has spent over 20 years at various Nestlé brands.

JR Cigar is part of Tabacalera USA, which also includes Altadis U.S.A. and Casa de Montecristo. It includes a catalog, e-commerce platform and brick-and-mortar presence, most notably a store in Whippany, N.J. where the company is headquartered.

An email sent to an Imperial Brands, plc spokesperson was not immediately returned.