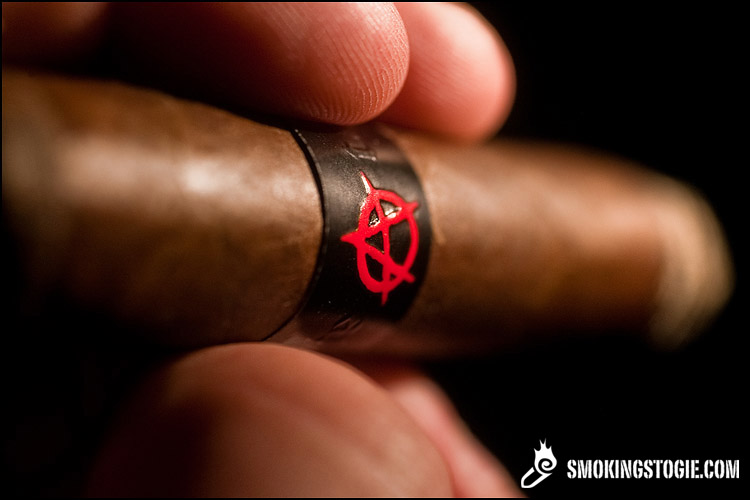 In early 2010 the hype drums started rumbling about an exclusive Tatuaje cigar dubbed Anarchy. No details were given about who was behind the project, but what was known was that it wasn’t Pete Johnson himself behind the marketing of the project; he was only part of the blending process. It was most likely a store owner celebrating an anniversary but that was all we knew. Well less than 2 weeks ago that mystery was solved…. 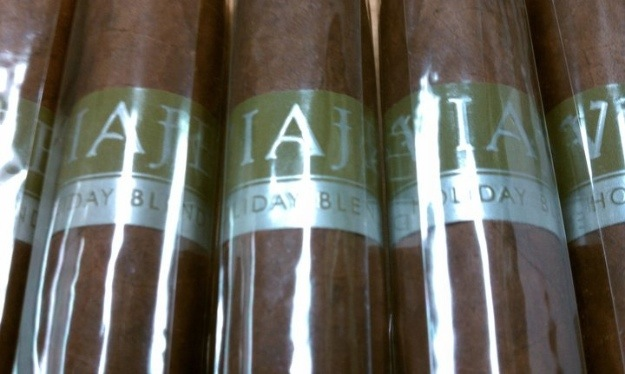 As per Andre Farkas’ Facebook account some more info has leaked about the 2010 Holiday Blend. Well… sort of. It’s the same blend as 2009…

The Tatuaje Anarchy went on pre-order at Smoke Inn this past Friday, orders should start arriving around December 10th. Alec Bradley gave out more information…