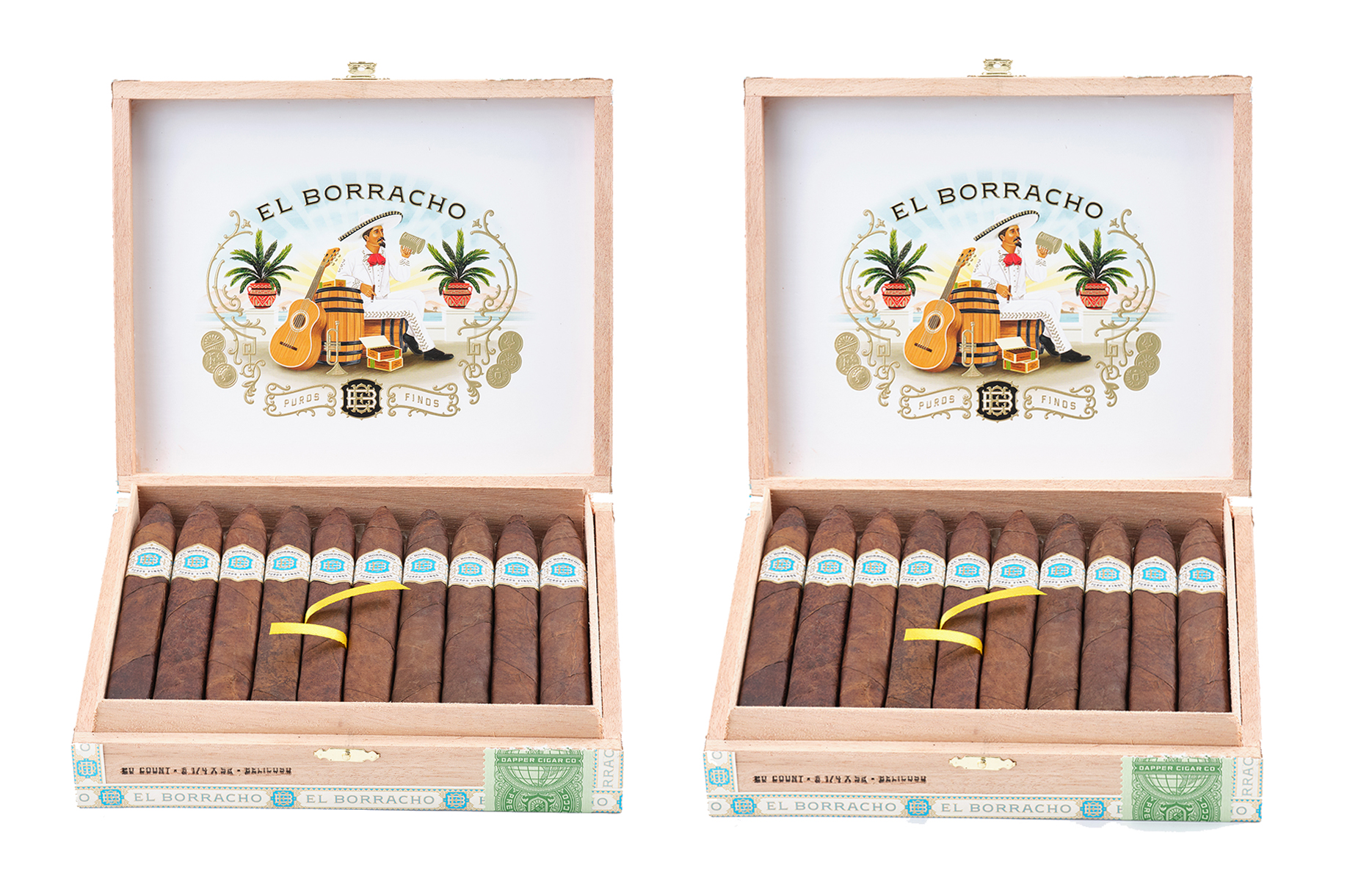 Dapper Cigar Co. has announced that it will not only update the names of its El Borracho lines but is also adding a new vitola to the lines that will debut at the 2022 PCA Convention & Trade Show. 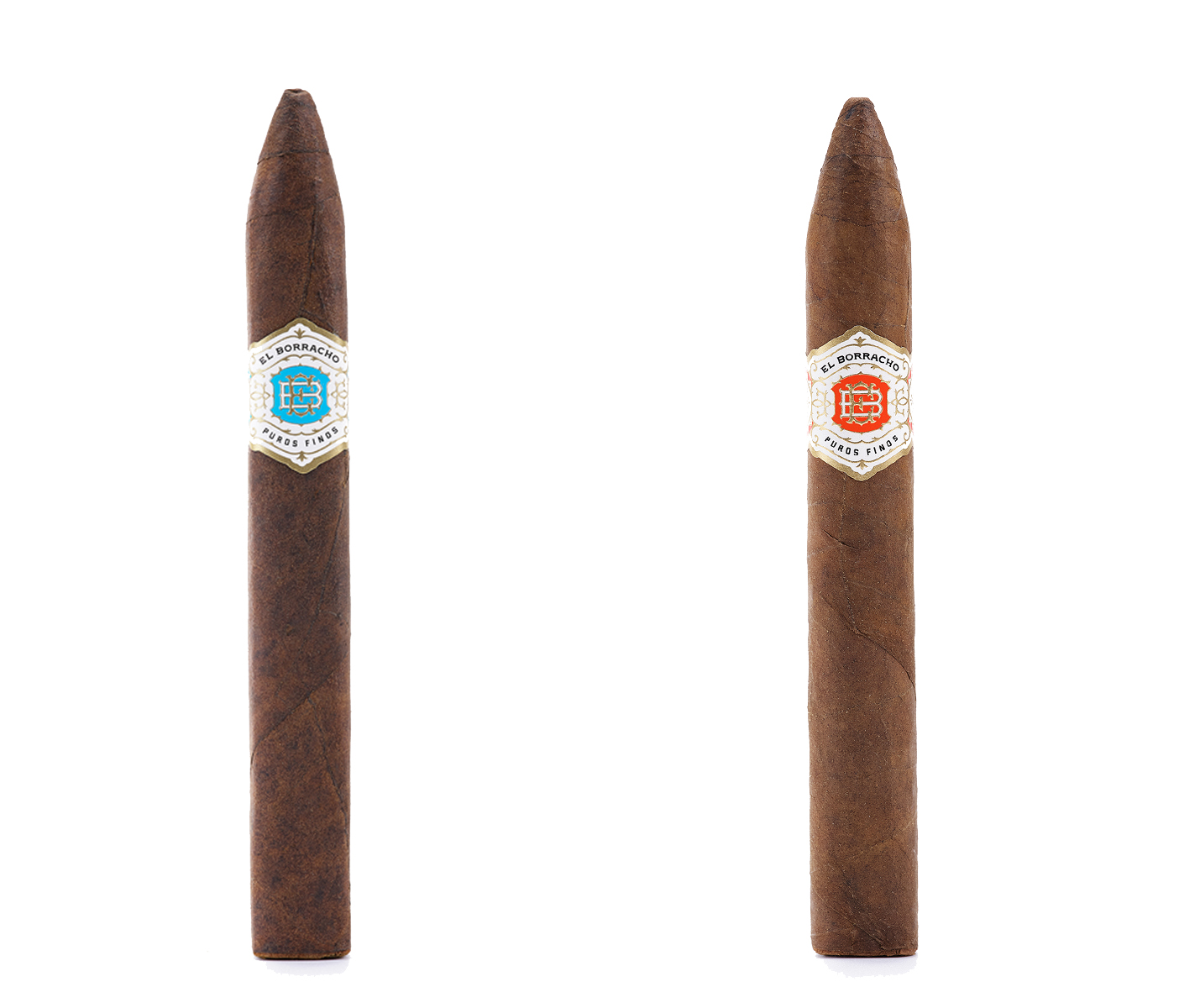 In an email, Ian Reith, owner of Dapper Cigar Co., told halfwheel that since the company still has existing stock with the old name in the lines’ current sizes, but Dapper is adding a new 6 1/4 x 52 box-pressed belicoso vitola to both lines, which will be the first size to use the new packaging.

These are also the first El Borracho cigars to come in boxes of 20 instead of 16 cigars.

The cigars are being produced at Nicaragua American Cigars, S.A. (NACSA) in Estelí, Nicaragua.

According to Reith, both of the new releases are in stock and scheduled to ship immediately following the 2022 PCA Convention & Trade Show, which takes place from July 9-12 in Las Vegas.