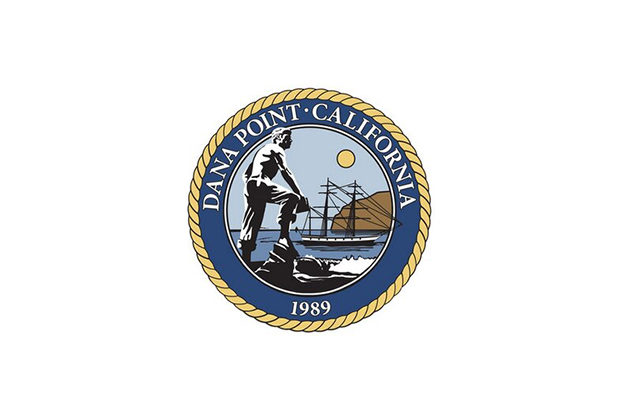 A smoking ban will be coming to Dana Point, Calif. next month after the city council approved the second reading of an ordinance Tuesday night. It passed by a 3-2 vote.

The ban applies to all public places and places of employment, with the only two exemptions being private residences and vehicles. It is designed to eliminate smoking and the use of e-cigarettes on sidewalks, parking lots and other places where someone might light up and where non-smokers would likely be subject to secondhand smoke. It is patterned on a similar ban passed by neighboring Laguna Beach in May 2017.

The city had previously banned smoking in parks in 2010. The new ban goes into effect in 30 days.

Dana Point is located 60 miles south of Los Angeles, and is home to approximately 34,000 residents.