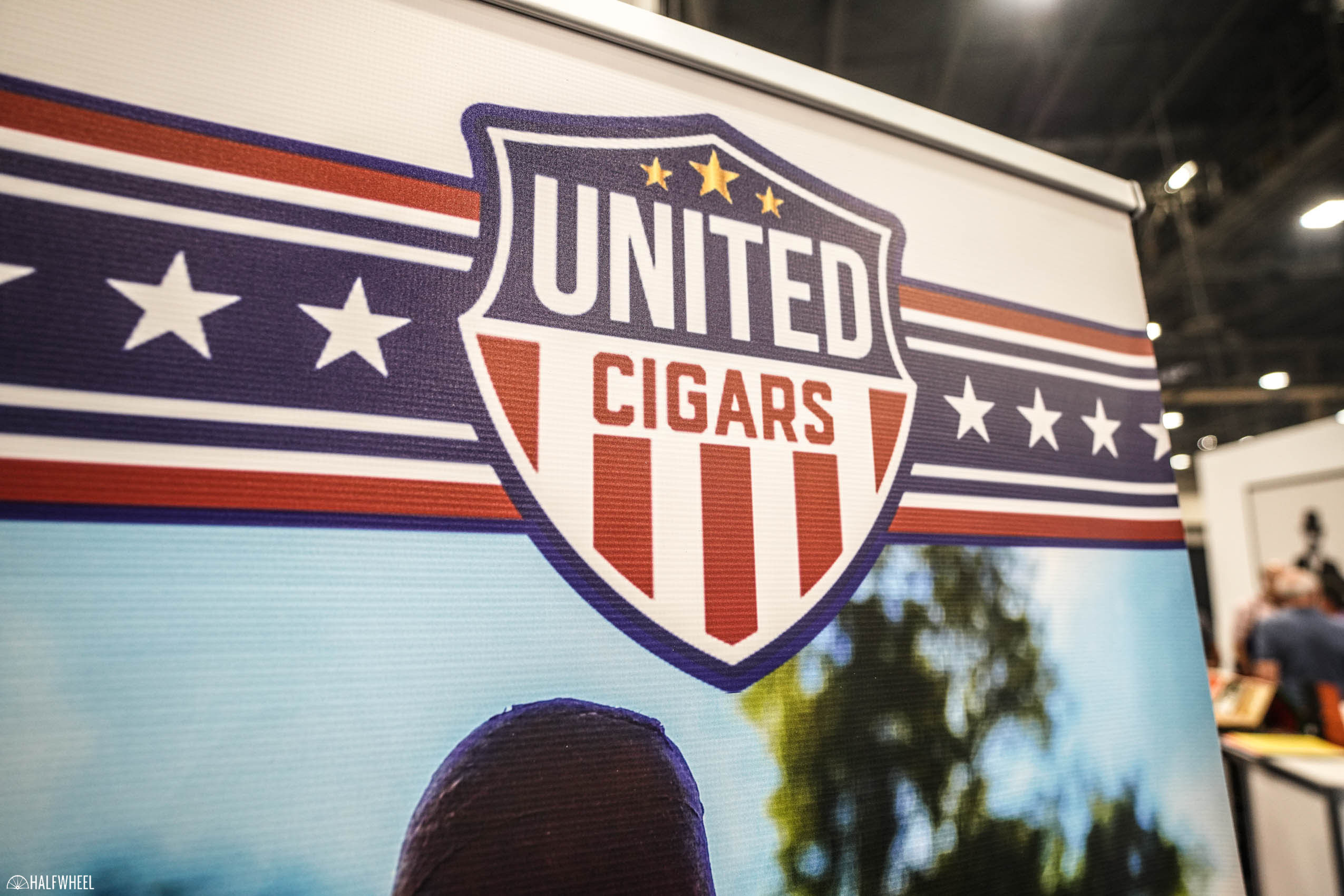 United Cigars has announced that it has hired Dan Davison as the company’s new director of marketing.

Davison most recently served as a brand manager for Altadis U.S.A. and previously worked as a sales representative for Kristoff. He also has worked at various cigar stores; in total, he has more than a decade of experience in the cigar industry.

“This is a welcomed addition to the growing team at United Cigars,” said Oliver Nivaud, director of operations for United Cigars, in a press release. “Growth is only possible through belief and support from our retail partners, this in turn provides us with the opportunity to put the right pieces in place.”

United Cigars sells its own brands such as Abuelo and Gianna Havana as well as its exclusive Firecracker Series. It’s also the U.S. distributor for Selected Tobacco S.A.—Atabey, Bryon and others—Arnold André and Tabacalera Magia.