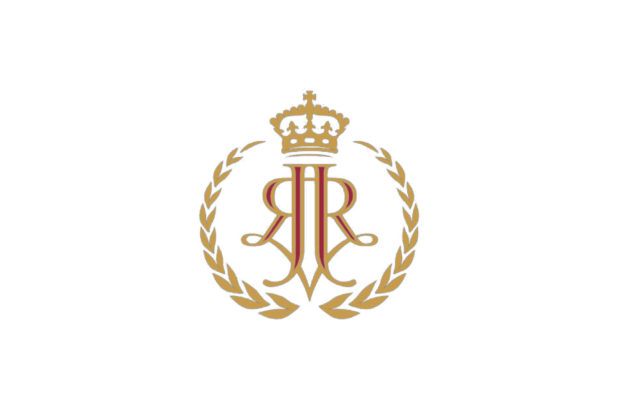 Rich Cigars, Inc., a publicly-traded company promoted by D.J. Khaled, is leaving the cigar business for the cryptocurrency business.

The company will now be known as Intercontinental Technology, Inc.

It went public as a penny stock earlier this year under the symbol RCGR with promotion from D.J. Khaled, who posted about the company on his Instagram page and recorded multiple videos for the company, which described him as an ambassador.

At one point, the brand was said to be at the 2017 IPCPR Convention & Trade Show, but halfwheel found no evidence of its presence. The company appeared to be selling cigars at a small number of traditional stores. It was founded in 2011 by Richard Davis.

Publicly-traded cigar companies were once more common, but most cigar companies are now either privately-held or owned by much larger corporations where the cigar business is a tiny piece of the overall company. The lone exception is Scandinavian Tobacco Group (STG), which owns both General Cigar Co. and Cigars International.