Today we will be taking a look at a yet another cigar in our Custom Rolled Cuban series, the Cueto No.4 Largos. Cueto, whose real name is José Castelar Cayro, is certainly among the top Level 8 rollers coming out of Cuba today. He has acquired rock star status in the Cuban cigar community because he simply rolls great cigars. He received a certificate recognizing a Guinness Word Record for rolling the longest cigar in the world, at 81.80 meters! Perfection like this would take years to learn and indeed Cueto has been rolling for many and even travels around the world working his craft for eager Habano lovers. If you are traveling to Cuba you can catch Cueto at his home shop, the LCDH El Morro across the bay from Old Havana.

Speaking of eager Habano lovers, Lets get to the review… 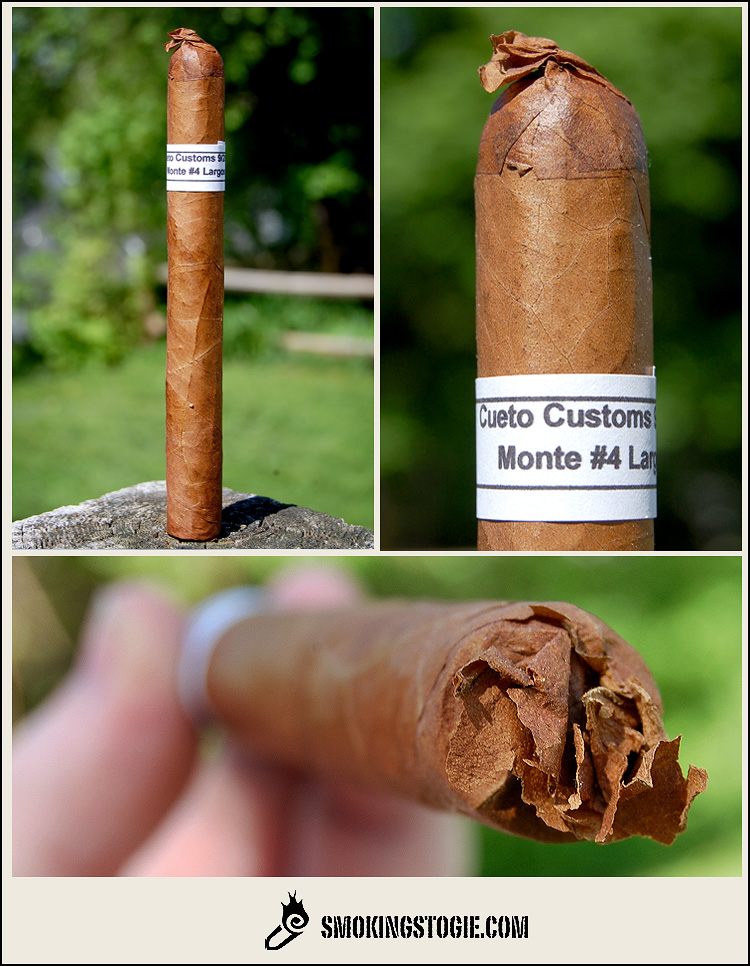 Looking at this cigar I immediately am excited, it is a wonderful creation. It has a light creamy looking wrapper with minimal veins, a nice spongy feel and a nice amount of oil. The Pigtail and shaggy foot compliment it give it a wonderful overall look.

The pre-light aroma is rich with an aged barnyard aroma; it literally smells of old timber and hay. There is also a wonderful sweetness that brings it all together. The pre-light draw is cedary with earth and a rich tobacco flavor. I am looking forward to this…

Starting off in the First Third the cigar waste no time at all, right from the start it’s very buttery and smooth. The profile is cedary and earthy but with a lot of sweetness, coffee and leather and a nice mild pepper kick on the finish. Mild to medium with a great creamy mouth feel, it leaves oil on your lips. A wonderful start… 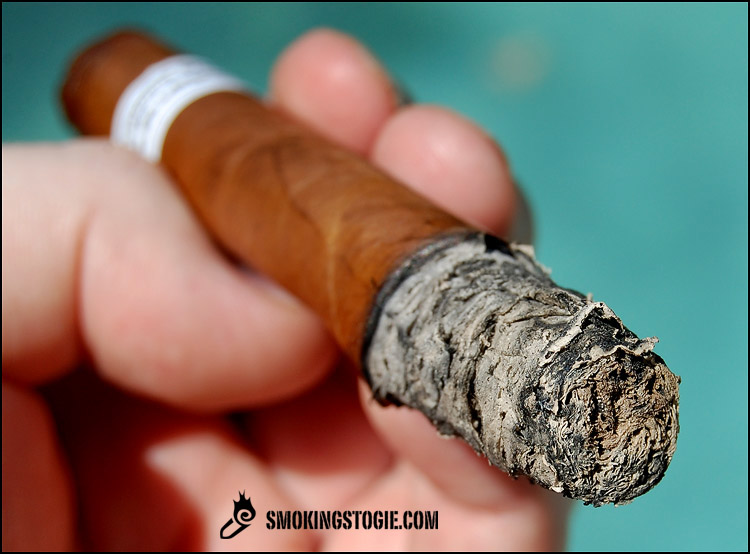 Coming into the Second Third the creaminess just intensifies with just a wash of flavors coming over the palate, its very complex, you get a nice cedary earthiness which transitions into a creamy buttery flavor and then you get a nice hit of coffee followed by a sweet honey and cedar finish. There is a touch of pepper that hits on the finish as well creating even more complexity and wonderful balance. Amazing… 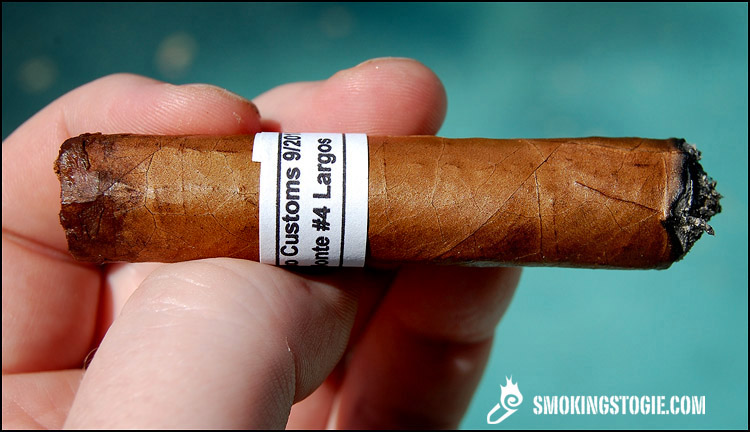 Finishing up in the Final Third the cigars keeps going and gets a little heavier, the coffee flavor is more pronounced and I start to get a touch of dark chocolate and leather. The buttery flavor and texture start to fade and the cigar shifts to a more standard tobacco, barnyard and earth profile with a nice coffee and cedar on the finish. The pepper intensifies a bit and really impresses me at the closing. I love a nice pepper finish and this had just enough to satisfy. 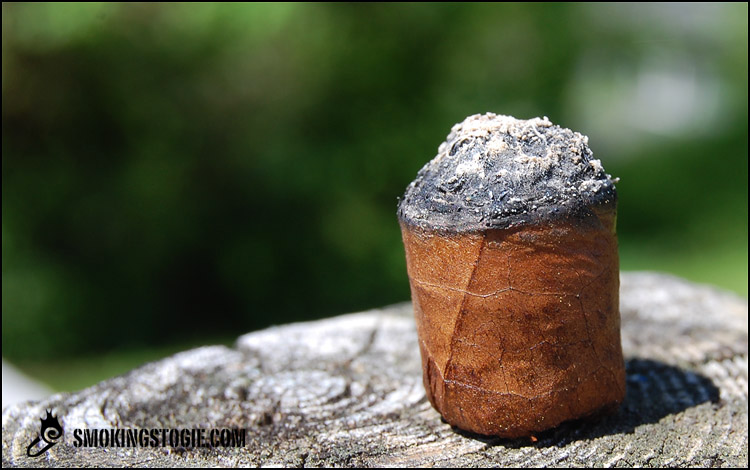 The Bottom Line: This is why people track down Custom Cubans. A lot of the time they are very average cigars and really not much better than your regular production Cubans, but when you find one like this Cueto No.4 Largos it makes the chase completely worth it. This cigar is easily one of the best Cubans I have had in a few years and will be one that I will remember for a while. I only wish I had a whole bundle of these. If any of you happen to see these No.4 Largos from late 2010 I urge you to jump on them because they are already amazing and I just can’t imagine what they are going to be like in 5 years. bravo Cueto, bravo…