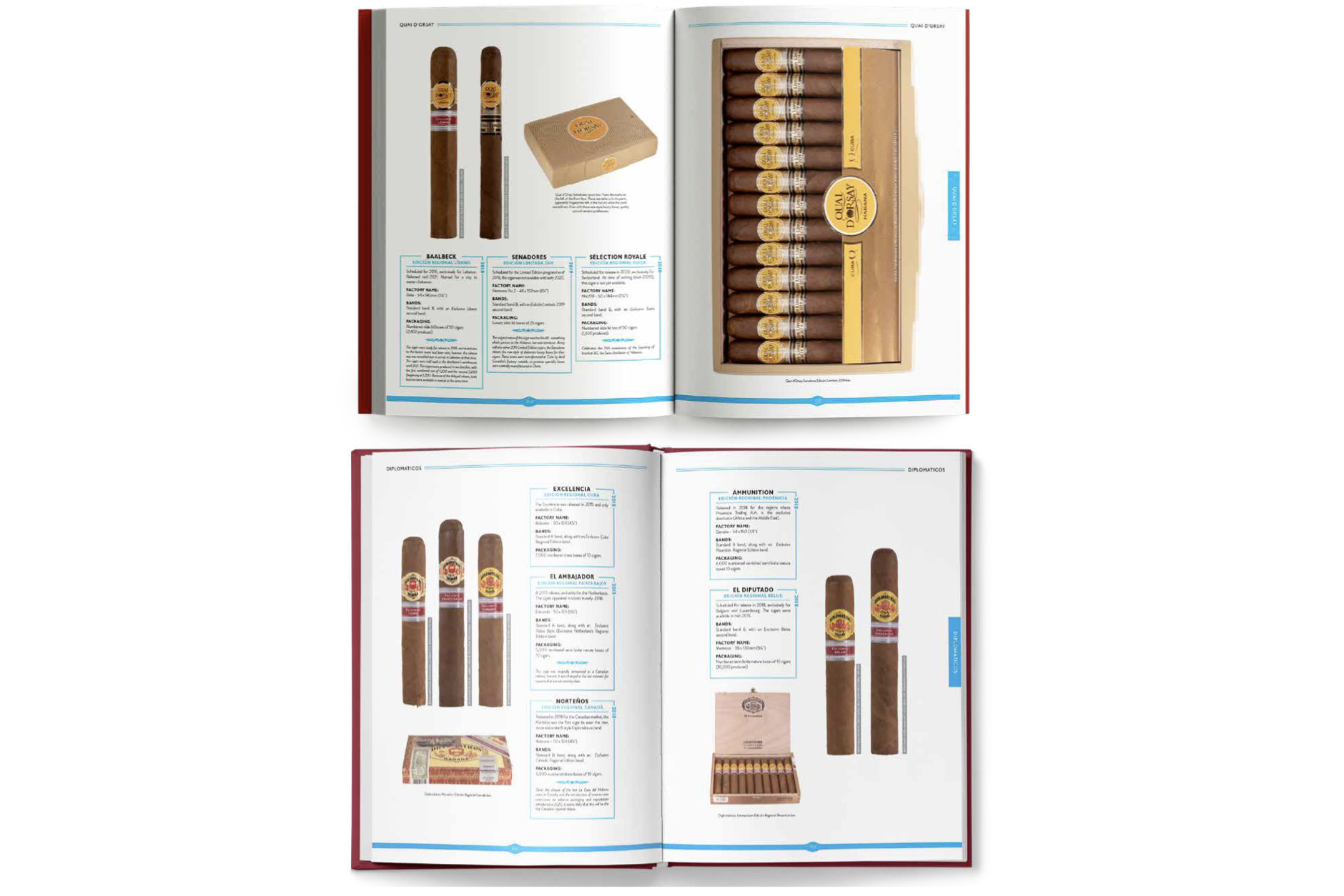 Alexander Groom, one of the most widely-read authorities of Cuban cigars, is taking his knowledge to the printed form.

Now, Groom will take publish his work and knowledge in written form. 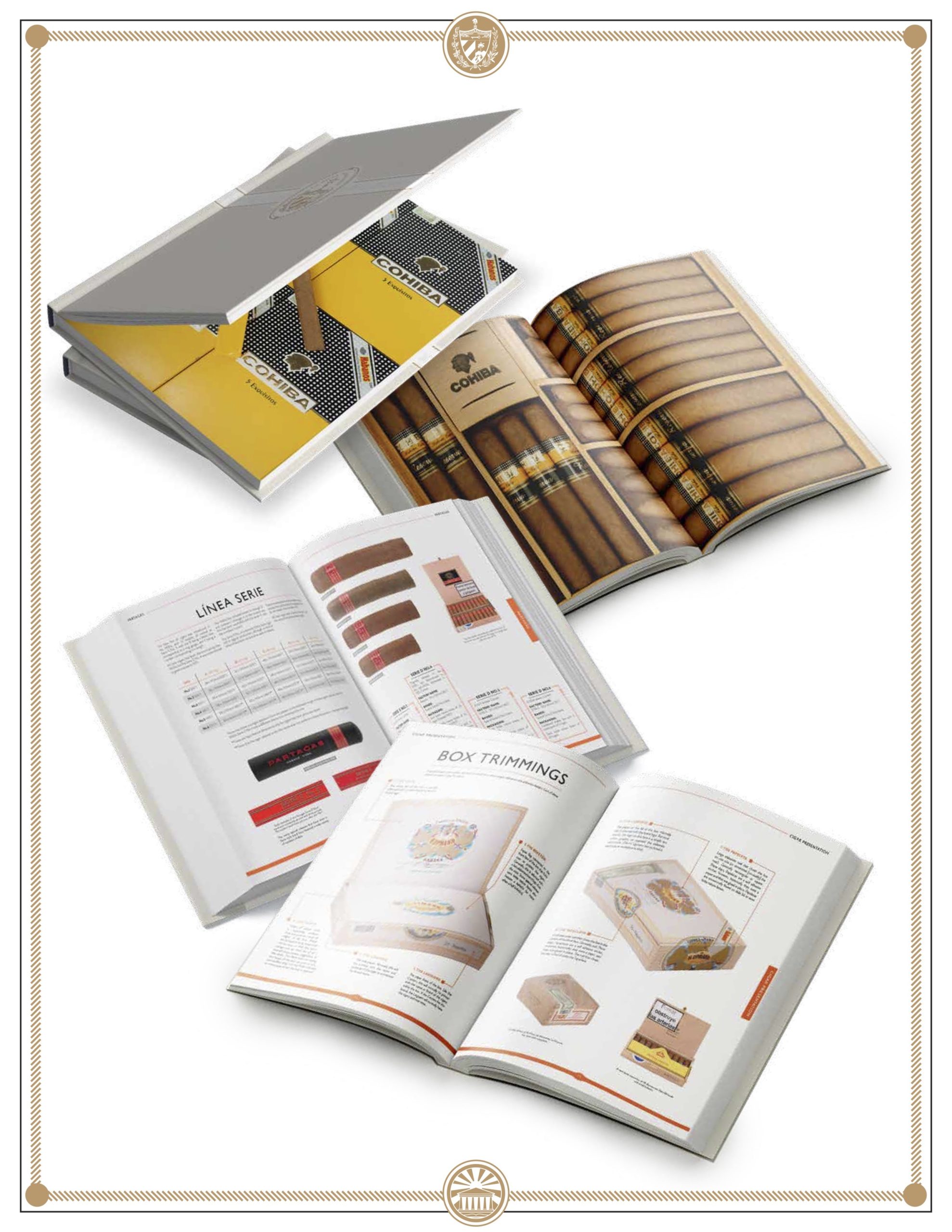 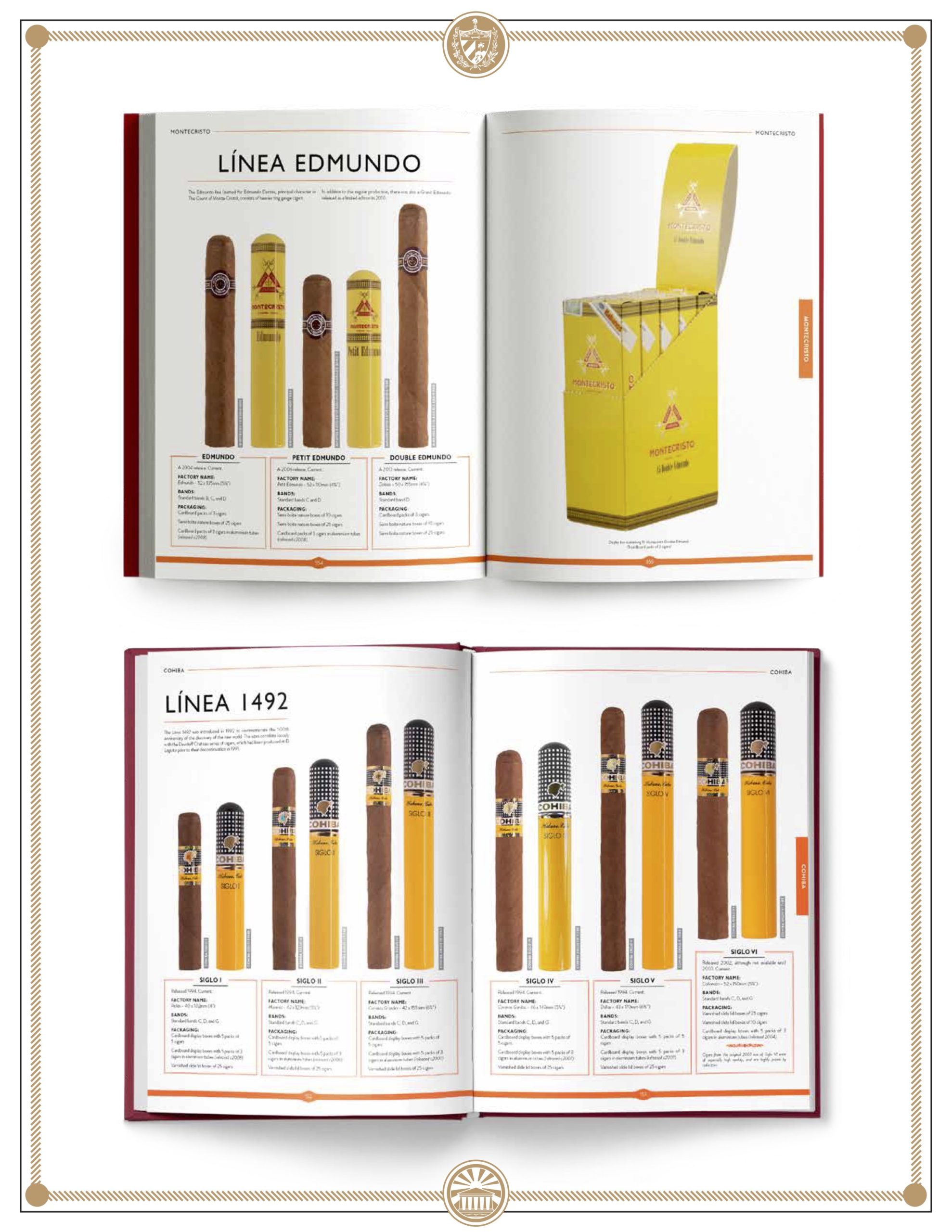 He has launched a Kickstarter campaign to publish his upcoming book, “El Habano Moderno.” The new book is more than 700 pages long, divided into two sections. Groom describes the first part, approximately 130 pages, as “a brief overview of the history of the Cuban cigar, along with detailed analysis of the various details and methods that can be used to date and authenticate Cuban cigars of any time period.”

The second part—roughly 600 pages—is more along the lines of what CubanCigarWebsite.com is known for. It will feature detailed information of more than 1,000 Cuban cigars from the modern era with high-quality photographs. For those wondering if this is just simply CubanCigarWebsite.com in book form, Groom says most of the images used in the book were photographed specifically for this project. That said, it will feature images, statistical information and other details about Cuban cigars released during the 2000s. 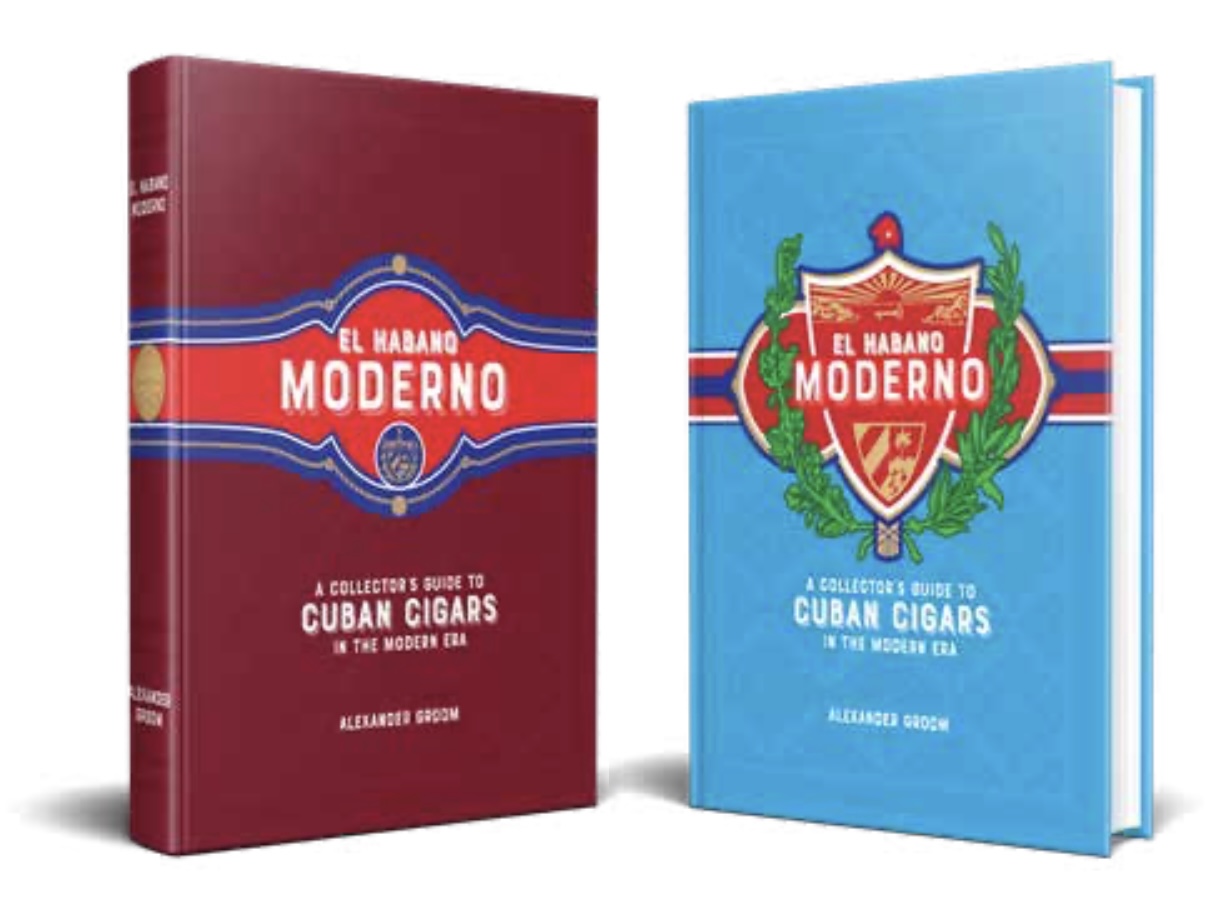 There will be three different versions.

A Kickstarter Edition ($102) has a blue hardcover, while the Retail Version ($115) uses a red cover. Both books are full color, printed on gloss art paper and Smythe-sewn so they can be opened while lying flat. 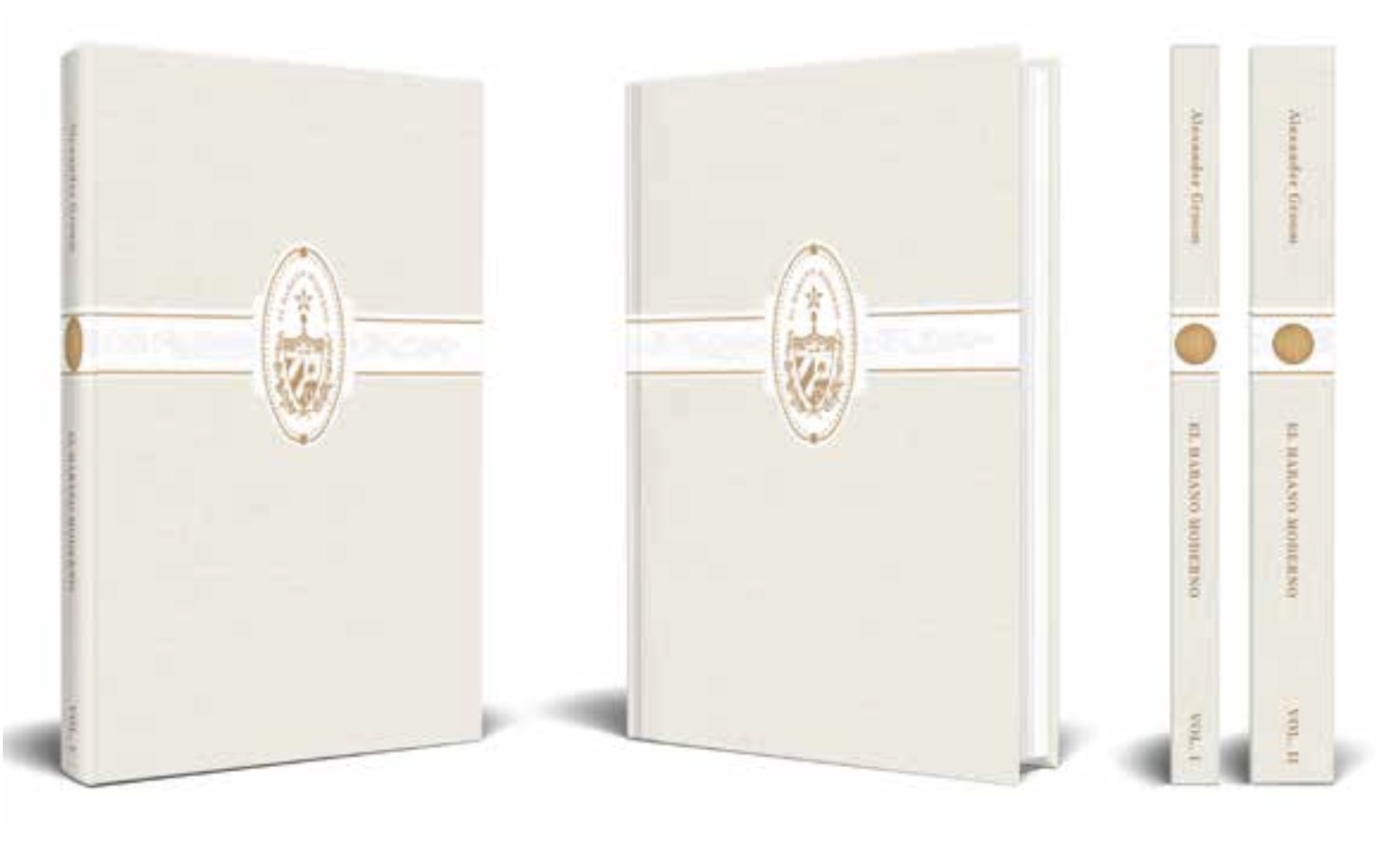 The Collector’s Edition ($252) divides the two parts into their own books. Each book is bound in linen, feature debossing and use “tipped-on-volume markings” mimicking the bands used on some Cuban diplomatic cigar. Each Collector’s Edition is numbered and signed by Groom. They will come in a dress-style cigar box.

The Kickstart parge suggests the books will ship in November 2022, though Groom told halfwheel he expected the books to ship sometime during Q3 or Q4.

CubanCigarWebsite.com was launched in 2006 by Trevor Leask. Groom joined the site in 2008 and is now its owner and curator.

An earlier version incorrectly identified the price of the Collector’s Edition as $115; it has been corrected to the price of $252. Additionally, the project reached its funding goal approximately six hours after it went live, though is still welcoming backing.