Grupo Empresarial de Tabaco de Cuba has announced that it will increase the amount of area where tobacco is planted from 28,570 hectares last year to around 29,000 for the 2017/2018 crop, which is being planted now.

The majority of the crop will be in Pinar del Río, which the government says accounted for 63 percent of the tobacco from last year.

Cuba harvested 30,755 tons of tobacco last year, though that number includes all tobacco including those used for cigars, cigarettes and burley. It was the best crop in a decade and came one year after an El Niño weather system devastated the 2015/2016 crop. 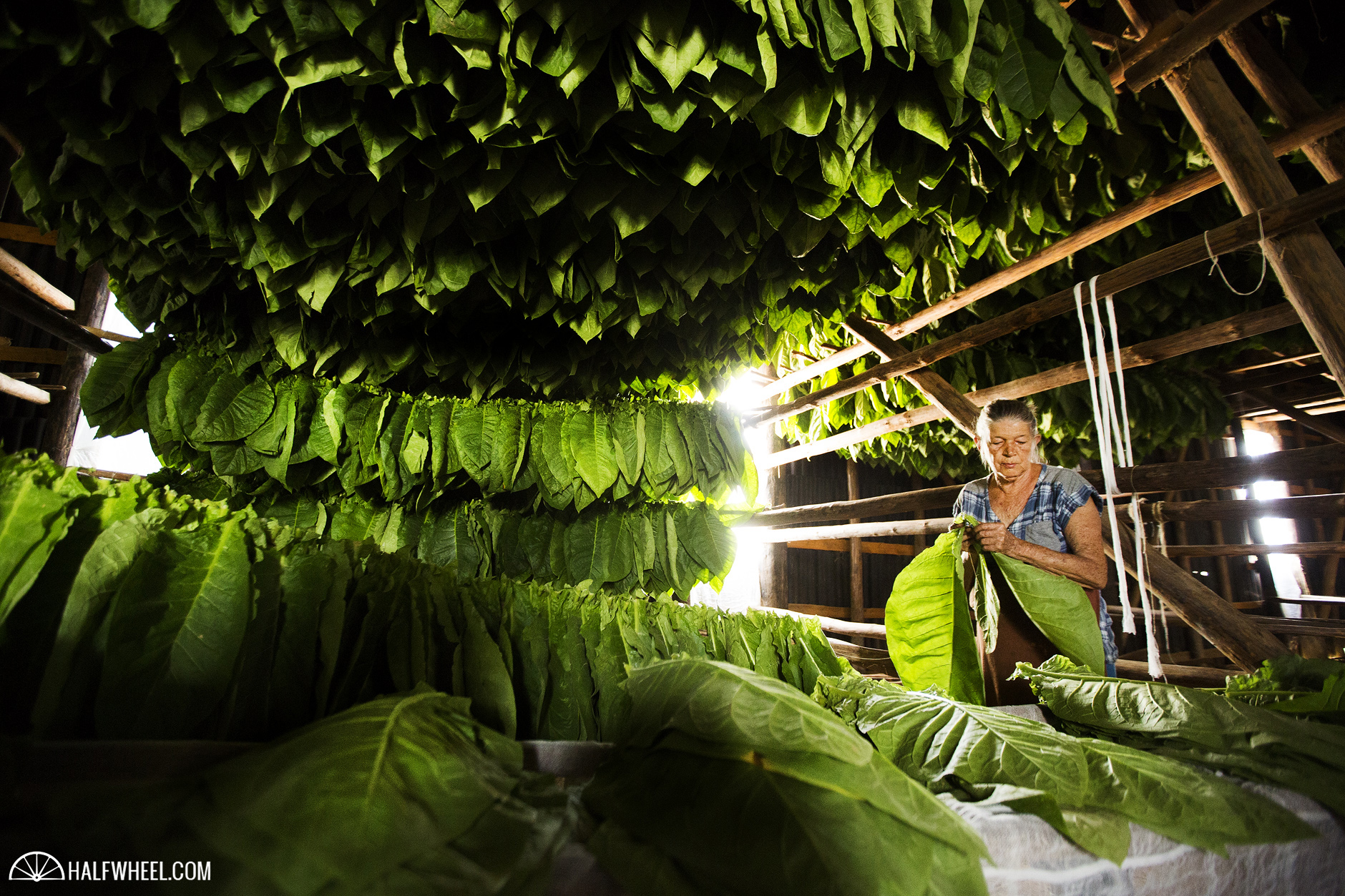 Cigar smokers have already felt the effects of Cuba’s poor harvests. The Cohiba brand has been in short supply globally for many years with BHK, the flagship line for the brand missing from shelves for years at a time.

Other lines have seen random shortages from time to time.

Habanos S.A.’s halo products, the Reserva and Gran Reserva series have also been notably missing for the last few years. The last in either series was the H. Upmann No.2 Reserva, a cigar originally scheduled for 2014 which showed up, in peculiarly short supply, a year later.